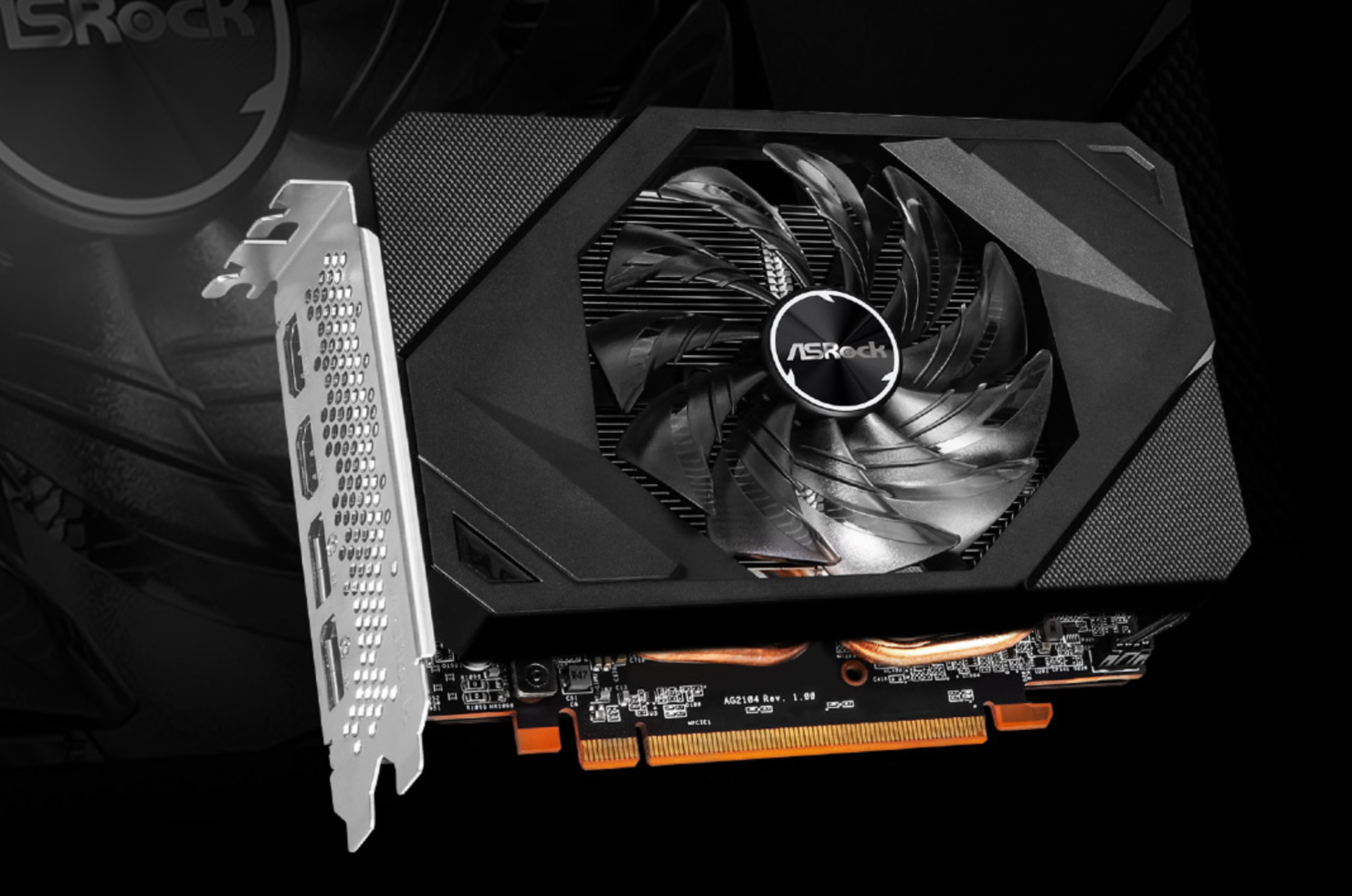 ASRock is the first and only manufacturer so far to offer AMD's RDNA 2 graphics cards in Mini-ITX form factor in the form of Radeon RX 6600 XT Challenger ITX. The Navi 23 GPU might be aimed at 1080p gamers but unfortunately, there's only one Mini ITX option to choose from if you are going to be using it in an SFF / Mini PC build.

While NVIDIA has several Mini-ITX variants of its GeForce RTX 3060 series available through its AIB partners, AMD only has one so far for the entire RDNA 2 lineup. ASRock seems to be the only AIB partner interested in offering both triple-fan full-length and single-fan half-length options with its Radeon RX 6600 XT Challenger ITX custom design. 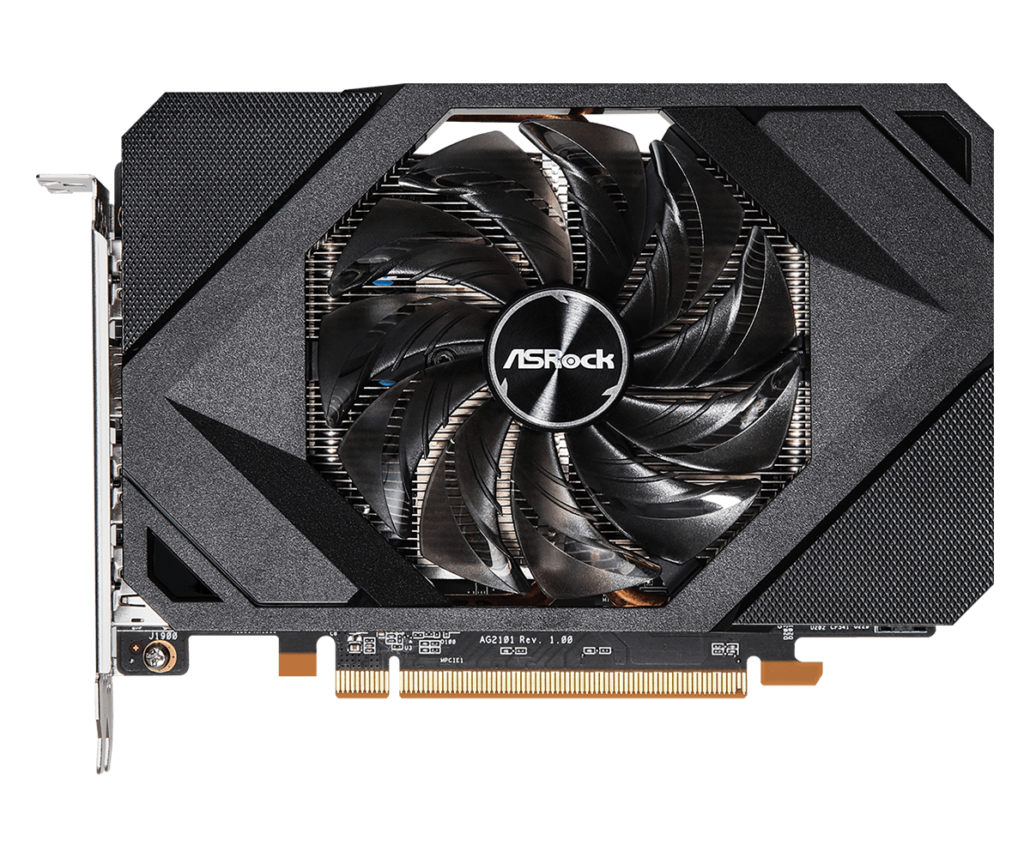 The ASRock Radeon RX 6600 XT Challenger ITX comes with the Navi 23 GPU which offers 2048 cores and 8 GB of GDDR6 memory that runs across a 128-bit bus interface at 16 Gbps speeds. The GPU is also equipped with 32 MB of Infinity Cache that delivers around 1 TB/s of bandwidth at a data rate of 1.94 GHz.

In terms of clock speeds, the ASRock Radeon RX 6600 XT Challenger ITX graphics card operates at a base clock of 1968 MHz, a game clock of 2359 MHz, a boost clock of 2589 MHz so no factory-OC on this card. The TDP of the card remains at 160W and power is delivered through a single 8-pin plug. As for display outputs, you are getting dual HDMI 2.0 and dual DP 1.4 ports.

Talking a little bit about the design, the card features a dual-slot height and has a standard 11-blade fan that pushes air in the small aluminum heatsink that resides directly over the GPU, VRAM, and VRMs. We can also spot at least two copper heat pipes and a full-cover backplate on the card itself. While the MSRP of the card is suggested at $379 US, expect custom variants to actually cost over $500 US given the current market situation. The rest of the non-ITX custom variants can be seen here.