In addition to the Radeon R9 and R7 series graphic cards, AMD is also prepping up for the launch of their FM2+ platform which will support their next generation Kaveri APUs in Q4 2013. Last month, we got to see ASRock's entire FM2+ motherboard lineup which included their flagship FM2A88X Extreme6+ motherboard.

Korean tech site, Playwares received a sample of the ASRock FM2A88X Extreme6+ motherboard and reviewed it with AMD's top APU - A10-6800K. The review was done with a A10-6800K Richland APU since Kaveri APUs have not hit retail yet and its very hard to find engineering samples at this stage although we have seen a few results and specifications appearing on online databases such as Sisoft Sandra’s benchmark portal. You can get more info regarding the Kaveri APU here and its Radeon R5 series graphic die over here.

The ASRock FM2A88X Extreme6+ is backed by ASRock’s A-Style features which include A-Tuning, XFast 555, X-Boost, Easy driver installer, FAN-Tastic Tuning, USB key. The Purity Sound design offers premium sound quality while utilities such as UEFI system browser deliver ease of accessibility. The motherboard is expected to hit retail around fourth quarter for a price range around sub-$150 US.

Playwares did an extreme overclocking session with the FM2A88X Extreme6+ motherboard testing the APU at 4.5 GHz on air cooling and an impressive 7.9 GHz with LN2 cooling. You would want to see the pictures of the board and overclocking results for yourself below:

Do head over to Playwares for the full review of ASRock's FM2A88X Extreme6+ Motherboard!

Following images are courtesy of Playwares! 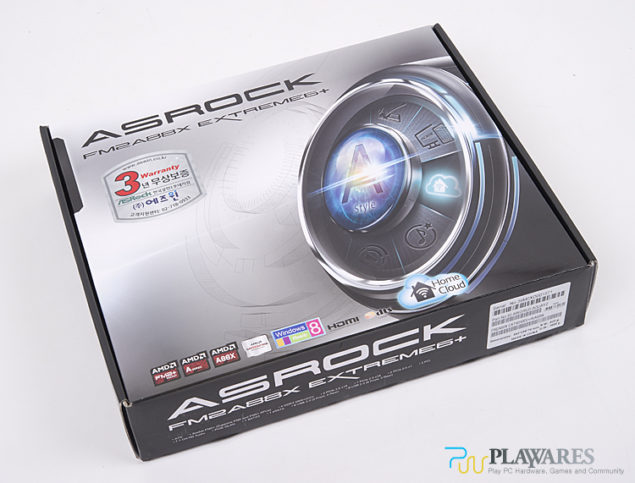 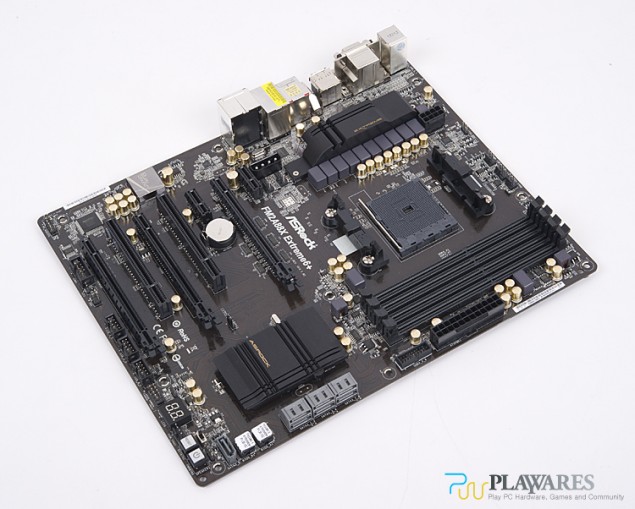 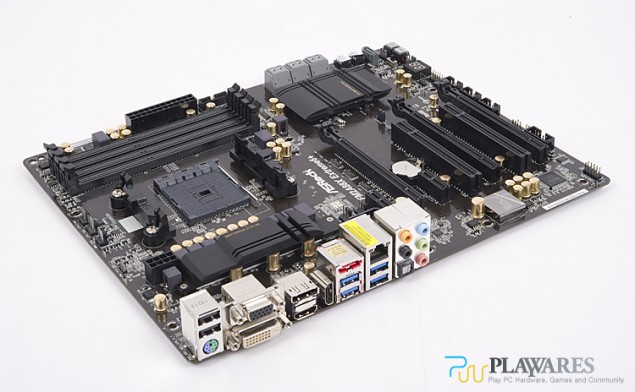 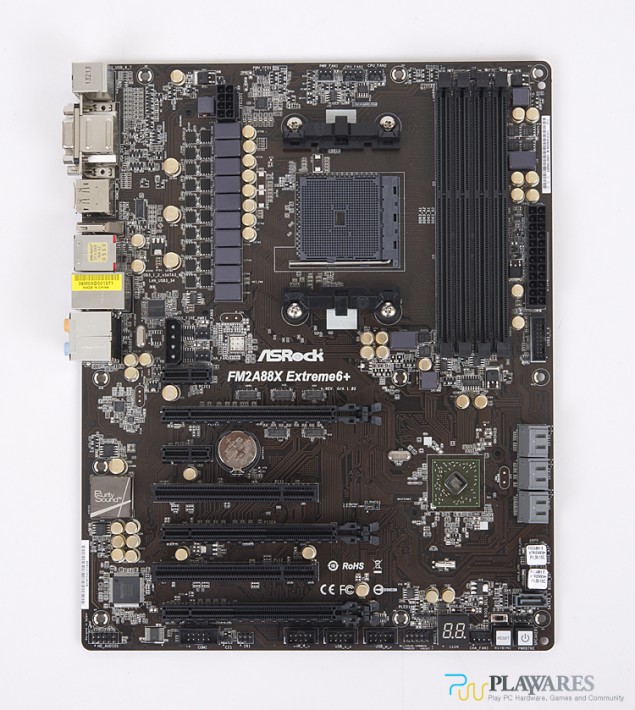 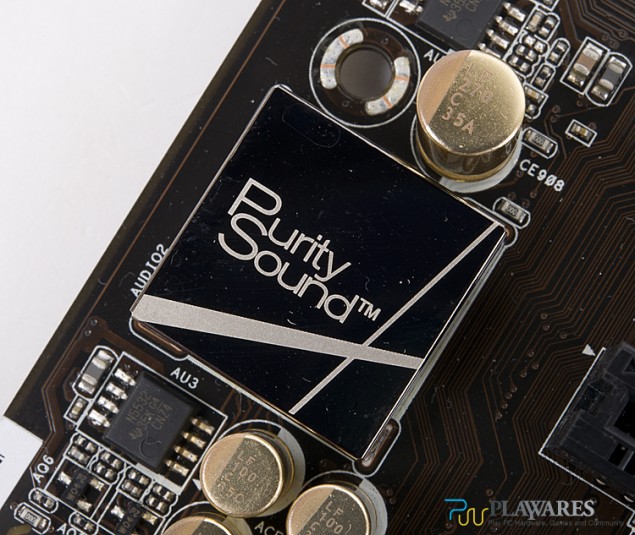 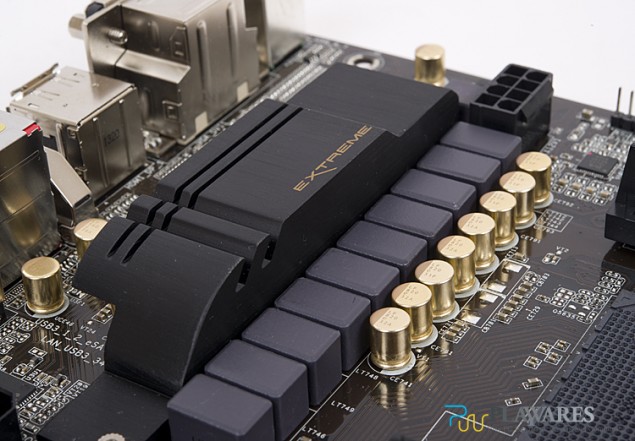 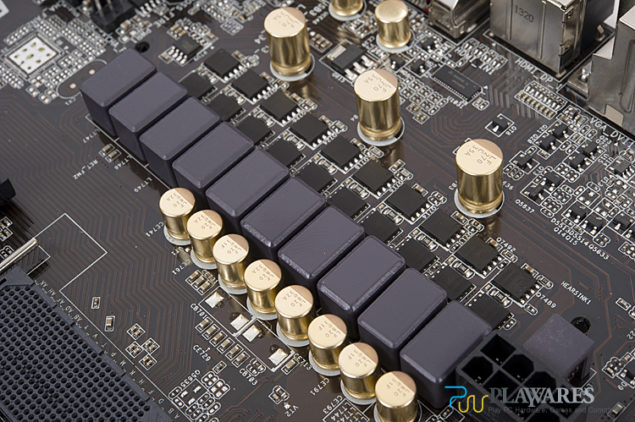 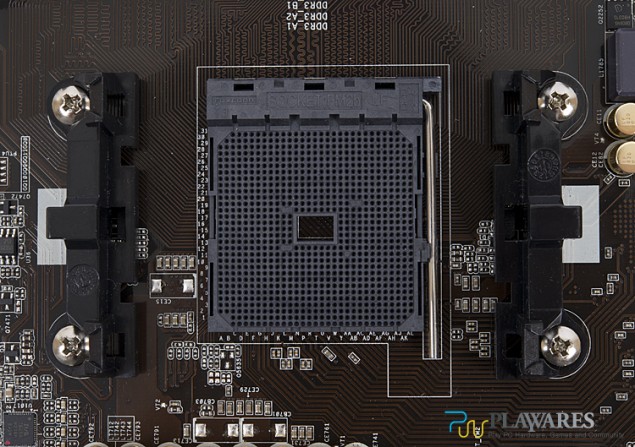 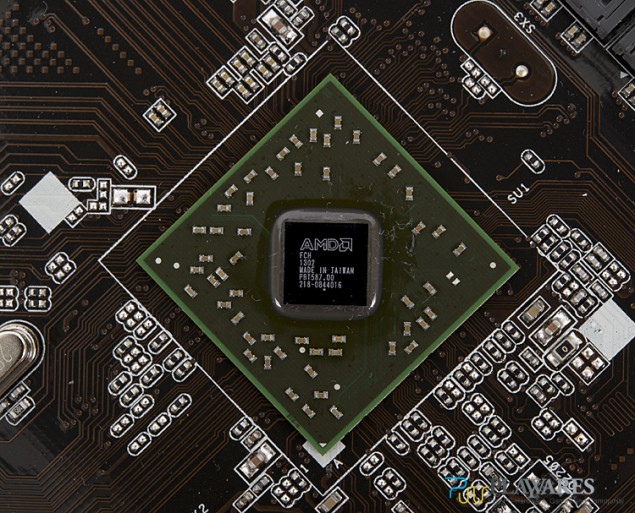 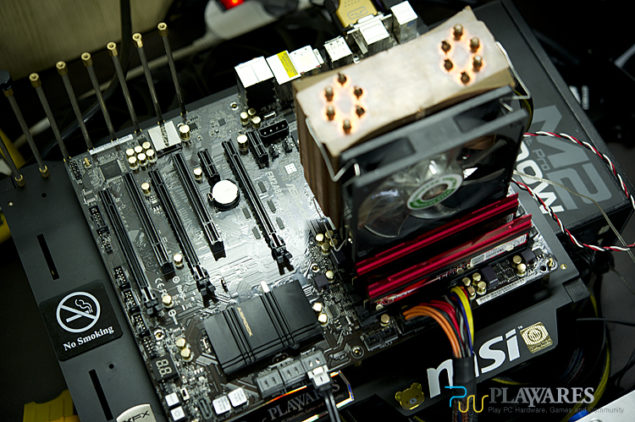 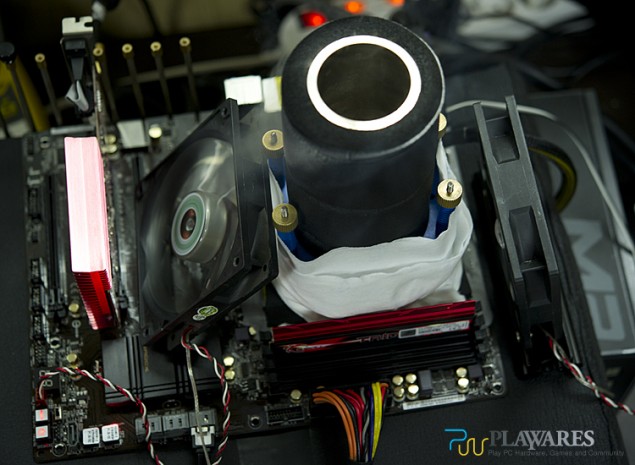 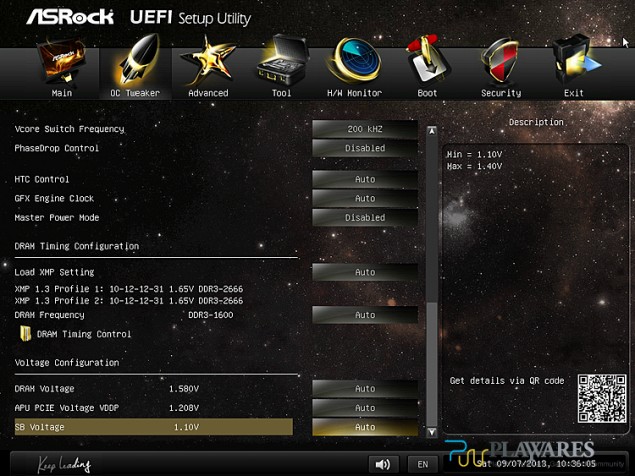 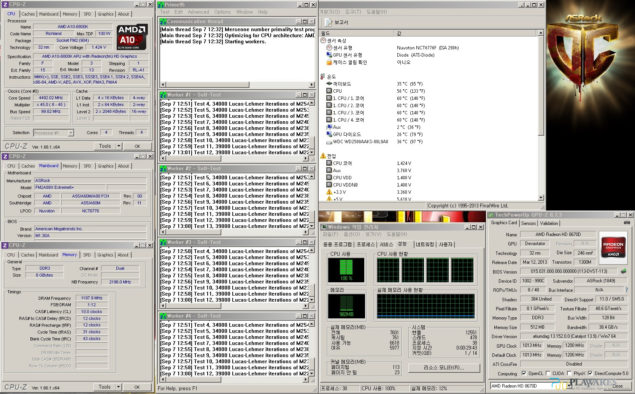 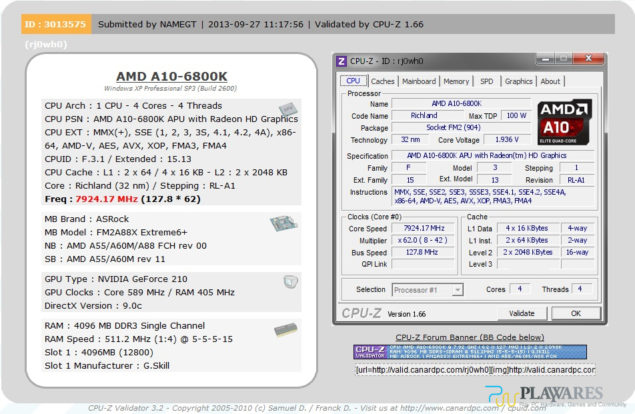 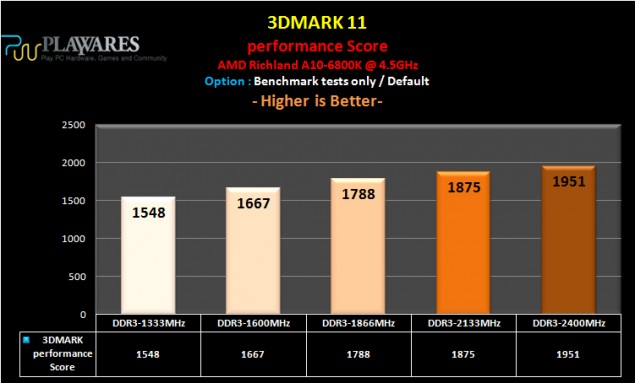