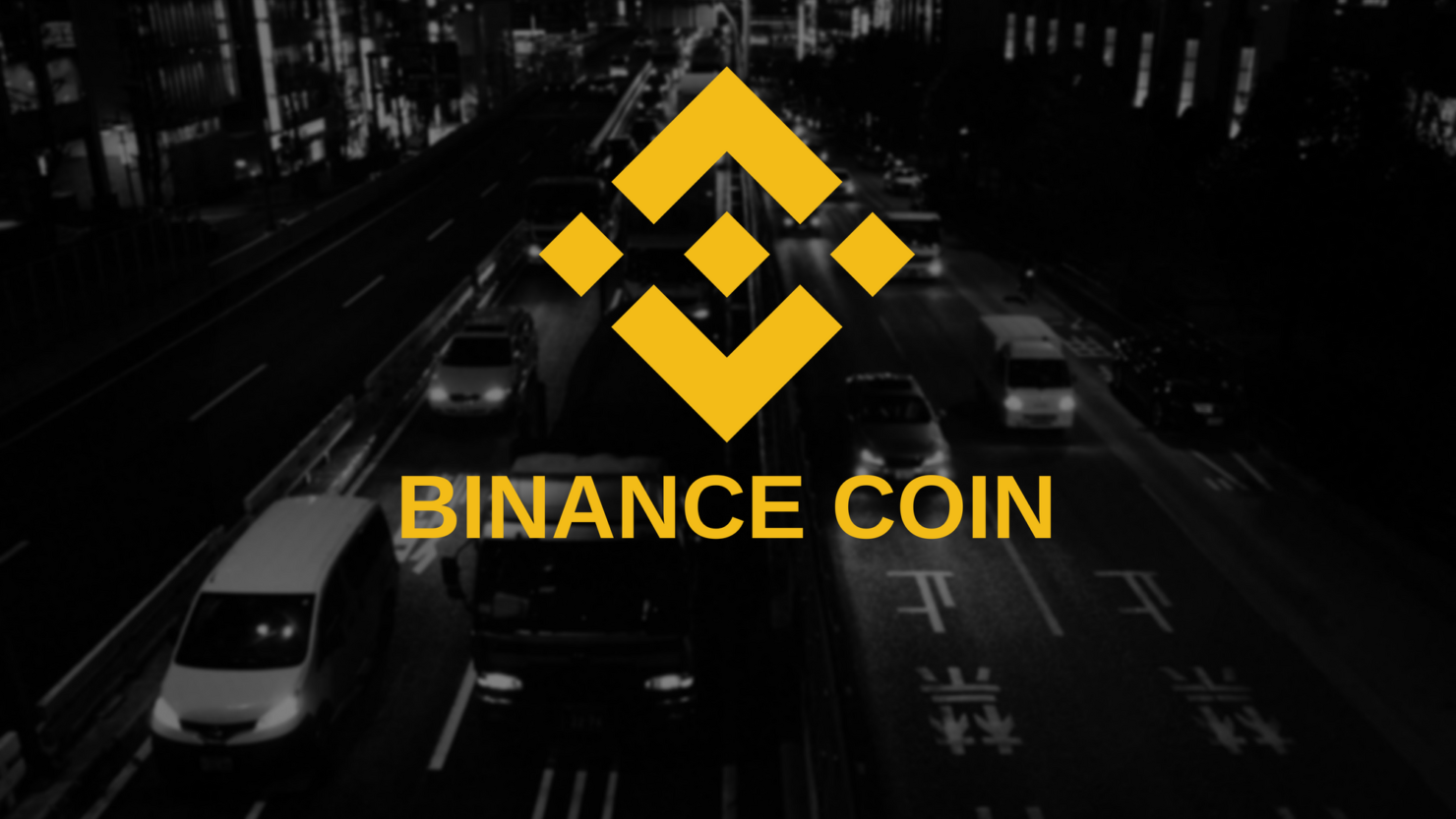 Binance Coin (BNB), the native cryptocurrency on the Binance Exchange, just faced its first true test following the much-touted Bruno Upgrade v1.1.5 back in November 2021. While the jury is still out on how the token will perform through the crypto sphere’s current cyclical weakness, the BNB coin does appear to be benefiting from the upgrade’s introduction of a real-time supply burn mechanism.

Crypto Carnage: a Dime a Dozen

The new year has not been kind to risk assets in general and cryptocurrencies in particular. The culprit, unsurprisingly, is the US Federal Reserve’s hawkish pivot that entails around 4 interest rate hikes throughout 2022, as per the current market expectations, as well as the commencement of the Fed’s balance sheet normalization by allowing a proportion of securities held by the apex monetary institution to mature in a process known as runoff or Quantitative Tightening (QT). So, how does the Fed’s interest rate policy affect risk assets such as high-growth stocks and cryptocurrencies, including Bitcoin (BTC), Ethereum (ETH), and Binance Coin? Well, the US Treasury yields feed directly into the computation of risk premia. As the yields rise, the risk premium on a volatile or risky asset also increases, thereby precipitating a reduction in exposure once the holder’s internal risk metrics are breached.

Of course, certain intrinsic developments have also soured the overall crypto sentiment. For instance, Bitcoin’s hash rate declined over the past few days as Kazakhstan cut off the internet to stave off a full-blown revolution. Bear in mind that Kazakhstan currently accounts for the second-highest Bitcoin hash rate. As far as Ethereum is concerned, some analysts, including JP Morgan’s Nick Panigirtzoglou, have been citing delays in the rollout of the much-anticipated Ethereum 2.0 as a point of concern. The rationale here is that the world’s second-largest cryptocurrency remains vulnerable to further losses in its market share as competitors continue to attract new entrants. According to some analysts, these market share losses might be irreversible. Of course, at the other end of the spectrum, there are analysts such as Pantera Capital’s Joey Krug who see at least half of all financial transactions leveraging Ethereum in around a decade.

This brings us to the crux of the matter. We had labeled Binance Coin “an almost perfect deflationary asset” in a previous post. BNB’s Bruno Upgrade v1.1.5 (also known as the BEP-95 upgrade) was the impetus behind this call. As a refresher, Binance Coin began with an initial supply of 200 million tokens, without any possibility for further supply gains via mining. However, Binance committed to a 50 percent reduction in BNB’s circulating supply via periodic burns. As of the 18th of October 2021, there were 168.137 million BNB tokens in circulation. The BEP-95 upgrade now enhances Binance Coin’s existing supply burn regime. To wit, a proportion of the transaction fee – also known as gas fee and collected in BNB tokens – will be sent to a dead address (burnt). Initially, around 10 percent of the gas fee is scheduled to be burnt, with future changes in this burn ratio requiring voting-based approval.

Since this upgrade, 28,600 BNB tokens worth over $15 million have now been burnt. This means that Binance Coin’s supply is being reduced at an average rate of around 697 BNB tokens per day. At the present rate, Binance Coin’s supply will decrease by 254,405 tokens in around a year, equivalent to an estimated $114.184 million as per the current market price.

Since the start of the year, Ethereum’s price has crashed by 16 percent. On the other hand, Binance Coin is down 13 percent. Today, while Ethereum’s Ether is down around 1.5 percent, the BNB token is up over 3 percent.

While it is too early to call, Binance Coin’s steady decrease in supply is likely acting as a bulwark to support its price. Whether this buffer is sufficient to protect the BNB token from the proverbial arctic winds currently circulating in the crypto sphere is an entirely different matter.