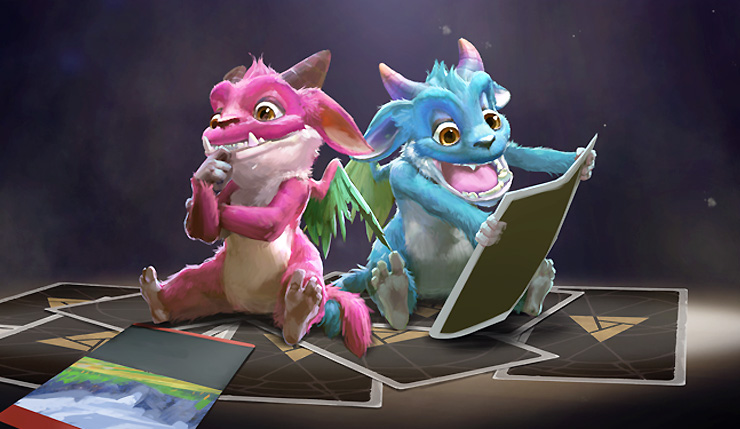 Valve is company with a pretty spotless record, but their collectible card game Artifact has been one of their rare misses. Amid low player numbers that Gabe Newell deemed a “giant disappointment,” Valve announced an Artifact revamp, which entered beta in early 2020. Unfortunately, it seems the finished version of Artifact 2.0 will never see the light of day.

Due to continuing low active player count numbers, Valve has announced active development of Artifact 2.0 is ceasing. The upshot is the game will still be available and is going free-to-play, which means everyone will have full access to all the game’s cards. The original version of the game will become Artifact Classic and the 2.0 beta will become Artifact Foundry. Both games have received one more update to transition them to F2P – here’s what to expect…

Here's an overview of our final changes to Artifact Classic:

The final release of Artifact Foundry looks like this:

Artifact Classic and Artifact Foundry are available to download on Steam now. Anybody thinking of tinkering with the game now that it’s free?