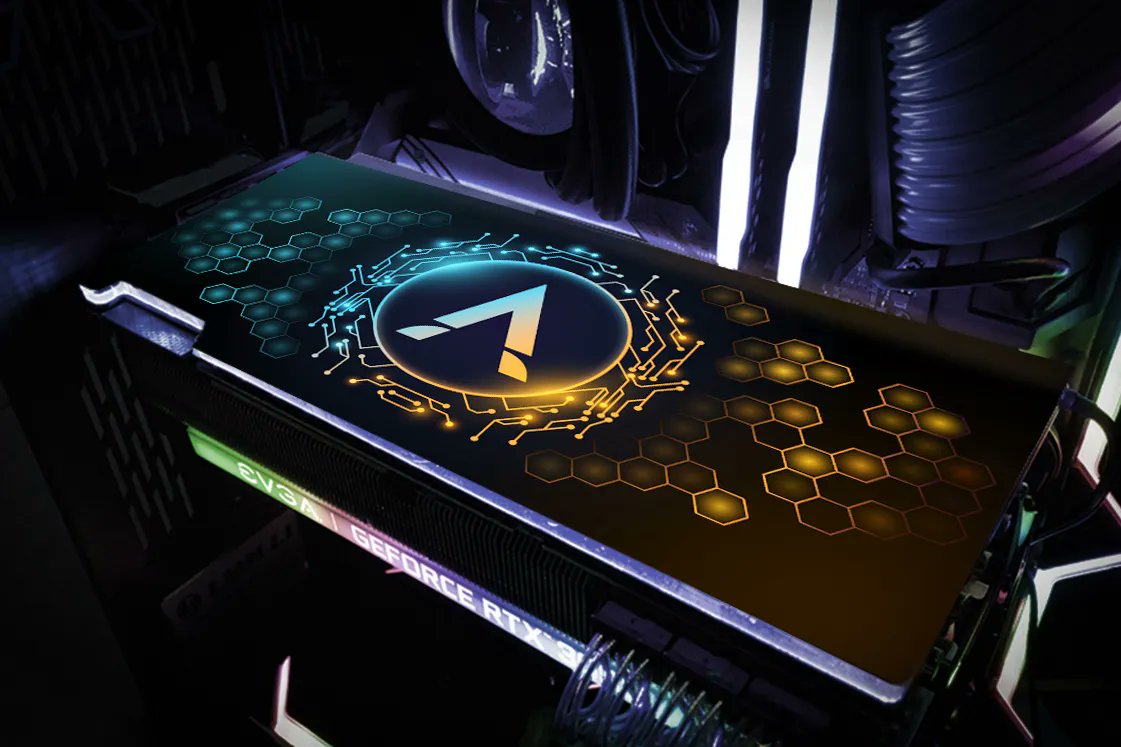 Ex-PC builder company Artesian Builds will soon see the company's inventory from their two US locations sold at auction to pay off debts which led to the company's bankruptcy filing. The lot includes several motherboards, processors, GPUs, and other components to release their stock to other companies.

CEO Noah Katz's naivety is rumored to be the downfall and bankruptcy of his PC company, Artesian Builds

Auction lots up for grabs include items (listed in order of quantity from lowest to highest):

Consumers should not expect to be able to bid for any of the above items as the company will have an auction via Zoom for the lots from their North Carolina and California locations to sell to the highest bid, with an increment bid of upwards of $5000 or higher. This will be advantageous for starting companies looking for the stock to build their products or established PC build companies to buy extra stock for cheap. Artesian Builds will also auction any leftover office equipment and tools left at the two locations. At the time of the close of Artesian Builds' bankruptcy, the court found the company still has $917,595 of leftover inventory.

The effect of the Artesian Builds consumer is the hundreds of outstanding orders that were still remaining at the close of business. It is reported that per the filed balance sheet — a component of the California proceedings of the company's bankruptcy — the unfulfilled orders from consumers to Artesian Builds were estimated to be a whopping $1.37 million dollars.

However, the most surprising auction item has nothing to do with computer parts. The last lot needing to be sold to cover the debt created by the company involves not only the company's name, domain, and registered trademarks but also customer and influencer lists tabulated by the company. This discovery can have a negative effect on those involved, as the private names of the influencers and customers are considered "subject to the requirement of appointment and review by a consumer privacy ombudsman." Even though accessing the data itself is not without some hefty difficulty, if that information is obtained, everything from email addresses and mailing addresses would be available for sale.

Last April, Artesian Builds officially filed for bankruptcy following a live stream where a raffle of a high-end gaming PC was held from the winner due to the person not having enough influence on social media, especially on the Twitch platform. From previous employees anonymously interviewed by the website PC Gamer, some feel that the actual destruction of the company was Noah Katz's "inexperience" in his role as CEO of the company.

The reason.. LIKE WHAT? Sorry not everyone has money for a PC. ITS EXPENSIVE! So condescending. @ArtesianBuilds do better. I earned that PC. This makes me feel like I'm not a good streamer. (cont.) pic.twitter.com/pc8EDycP6B

As reported by PC Gamer, all debts being paid are listed in order of importance, starting with secured creditors and then unsecured creditors. Ex-employees will see some payment made, but it will fall after the secured creditors are paid their due. Consumers fall at the end of the line, listed as the unsecured creditors, and are unsure of the amounts that Artesian Builds will deliver to any who has lost money through the company's negligence. However, the impact of this legality is that there may not be any funds left to pay any affected customers, especially if the company does not have the funding to pay off the debts to banks and other secured creditors.