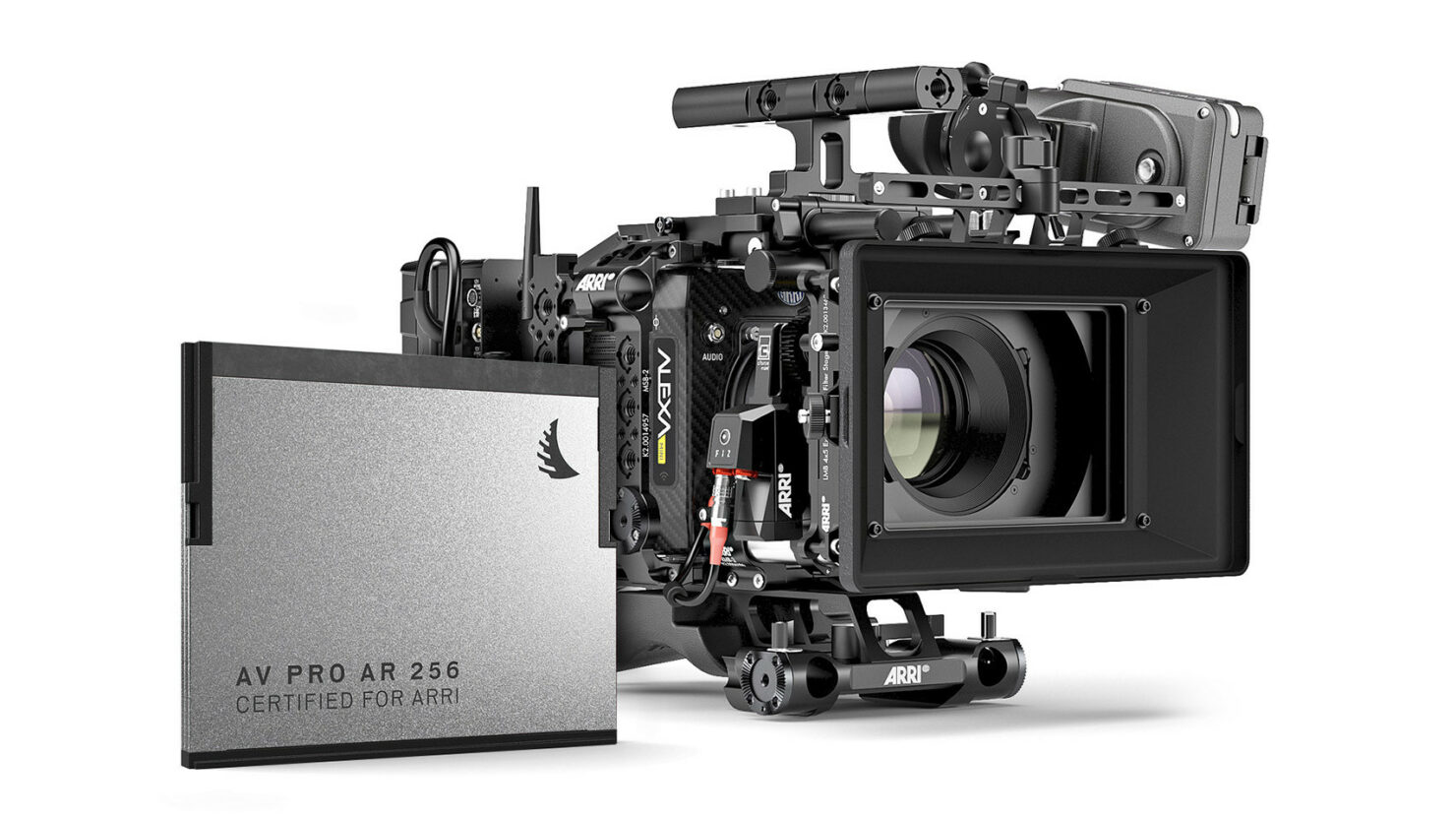 ARRI is introducing the ARRI Edition AV PRO AR 256 CFast 2.0 card by Angelbird. The card has been designed and certified for use in the ALEXA Mini and AMIRA camera systems and can be used for ProRes and MXF/ARRIRAW recording.

ARRI has worked closely with Angelbird Technologies GmbH, a hi-tech company based in Vorarlberg, Austria. Angelbird is no stranger to film production, and some of their gear can be found at ARRI Rental European locations. The company's young yet experienced team has a passion for quality and great attention to detail.

"Many of the CFast cards we tested delivered good results, but it usually takes the manufacturers a few attempts to stabilize their performance for high data-rate write patterns, Angelbird really stood out-they listened to us closely and quickly determined which parameters they had to tweak."

For the ARRI Edition CFast card, the Angelbird team did not want to settle for "good enough" but went straight for "the very best." They developed an ARRI-specific card that uses a combination of thermally conductive material and so-called underfill, to provide superior heat dissipation from the chips, and to secure the electronic components against mechanical damage.

The result is a rock-solid 256 GB CFast 2.0 card, with super-stable recording performance all the way across the storage space, making it the perfect addition to an ALEXA Mini or AMIRA camera setup.

The ARRI Edition AV PRO AR 256 memory card by Angelbird is available exclusively from ARRI and other sales channels offering ARRI products. Unfortunately we cannot find pricing and as always will update if any futher information is given. Also tell us in the comments if you are interested in more professional video products like this or if it is out of our scope!