ARPG Path of Exile Announced for PlayStation 4, Launching Next Month 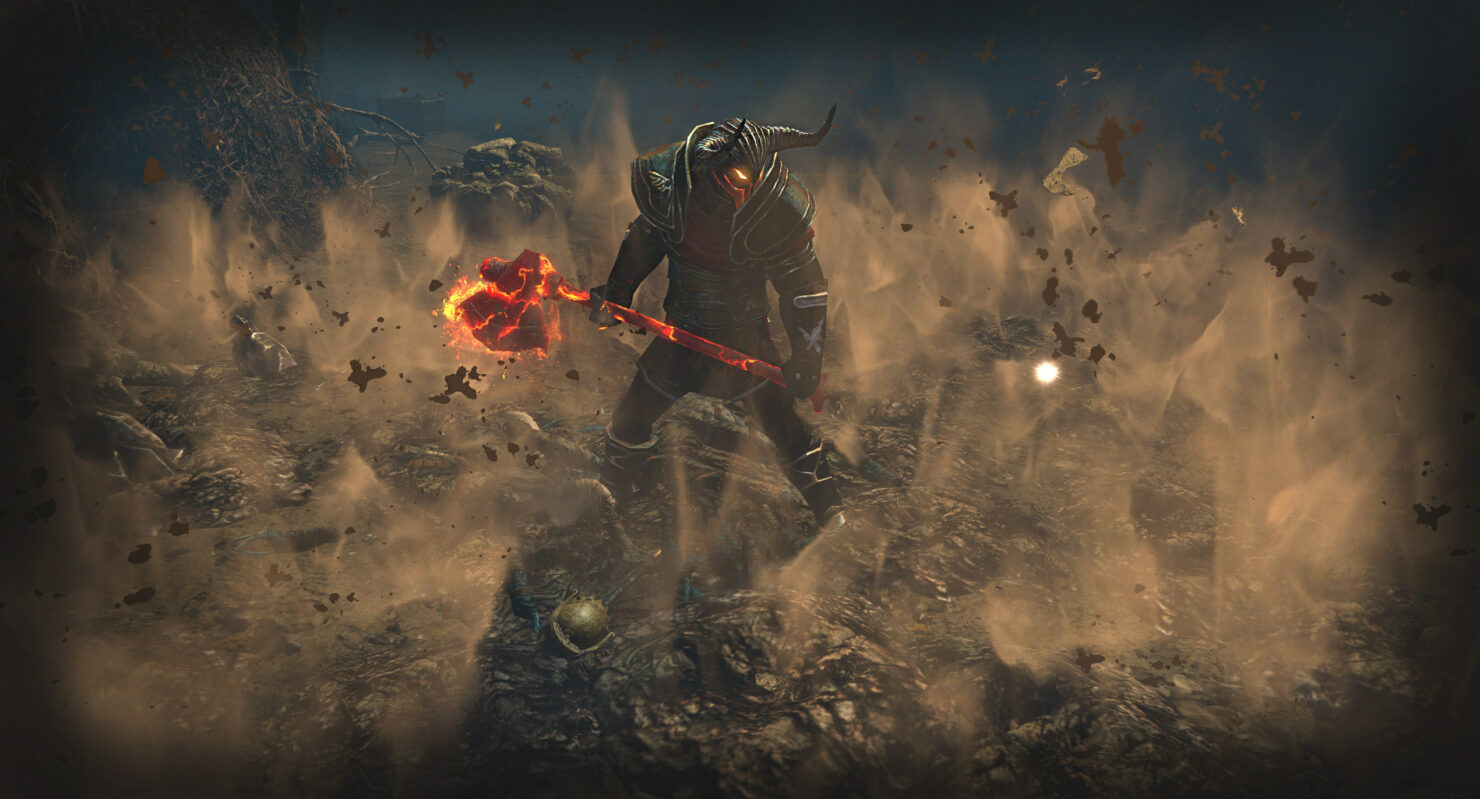 The Diablo-like Action RPG Path of Exile will release next month on PlayStation 4, New Zealandian developer Grinding Gear Games announced today. The game was already available on PC and Xbox One (where we reviewed it last year).

In case you're wondering, there will be no cross-play, at least for the time being. The developers have also announced a new feature, Private Leagues, detailed below.

Next week we'll announce Path of Exile 3.5.0, our largest expansion this year. In the meantime, we have a smaller announcement to make today. Ever since the start of Path of Exile's development, we planned to add support for players to pay for the creation of a private league for them and their friends to play in. We're pleased to announce that we will start making these Private Leagues available for purchase next week. These leagues allow you to add mods that make Path of Exile more challenging for you and your friends.

We designed private leagues with the needs of two groups of players in mind. The first group is players who want a more challenging Path of Exile experience. The second is players who want to see how far they and their friends can get without outside influence from the rest of a league.

Private Leagues will be fun for content creators who want to create an entertaining stream or video by playing Path of Exile on obscenely difficult settings, potentially alongside members of their communities.

For now, private leagues are a PC-only feature. We expect to launch them on Xbox One in the future once we have support for them there.