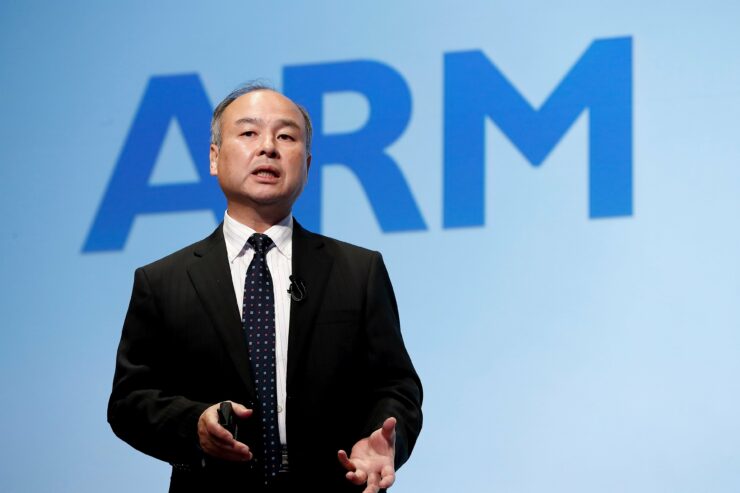 ARM plans to double-down on Taiwan, investing more in the country particularly in Artificial Intelligence (AI) and Internet of Things (IoT), according to its chairman and Softbank (TYO:9984) CEO Masayoshi Son.

Son was speaking in Taipei over the weekend at the G2 and Beyond forum organized by Digitimes. The forum’s theme was examining how AI, 8K, 5G and other cross-sector applications will drive future growth, in the era of the tech trade war between the US and China. Son said it’s ARM’s belief that AI represents the “biggest paradigm shift in human history”.

“Over the past 25 years, the Internet has brought revolutionary changes to advertising and retail businesses, but AI will be the revolution of the next stage, redefining all industries,” Son said.

In addition to announcing ARM’s expansion plans in Taiwan, Son mentioned that he plans to relist ARM on the stock market within five years. In 2016, weeks after Brexit, Softbank bought the British chip designer for $32 billion and took it private. SoftBank has not yet decided where the future IPO will be held. Though not confirmed, ARM is rumoured to be considering a listing in China or Hong Kong.

During the conference, Son was asked about ARM’s relationship with China’s Huawei. Son wouldn’t say much other than that the company intended to comply with US sanctions on Huawei.

In 2014, ARM announced that it planned to open a CPU design center in Hsinchu, Taiwan to design the next-generation of Cortex-M class cores for IoT devices and wearables. At the time, this was in sharp contrast to Intel’s (NASDAQ:INTC) belief that the future of design and development for mobile computing was in Shenzhen.

Intel’s Shenzhen plan ultimately failed with its controversial contra-revenue scheme (where it effectively gave mobile device makers free silicon) being shuttered by ex-CEO Brian Krzanich in 2016. It's planned R&D center for the city never got off the ground in any serious capacity; teams planned for the dedicated office work out of other offices in China with a much lower headcount. As of 2019, ARM’s CPU design office in Hsinchu employs over 150 people -- having started out as a team of 40 in 2014.

The G2 forum was Masayoshi Son’s first appearance in Taipei. He was invited to the forum by his friend, former Foxconn (TPE:2354) boss and now Kuomintang (KMT) leadership contender Terry Gou who was also speaking at the forum. Gou left his role at Foxconn the previous Friday.