Arkham City recently launched on PC sporting Games for Windows Live but it didn't come without its fair share of problems including bugs / crashes and lack of Direct X 11 support, well Direct X 11 support has been added for 64 Bit OS users but those of you who are still on 32 Bit will have to wait a little longer and play the game on Direct X 9 until Rocksteady makes a patch to accommodate you and your system. In the meantime those of you on 64 Bit can enjoy the new additions of this patch. Full Patchnotes inside 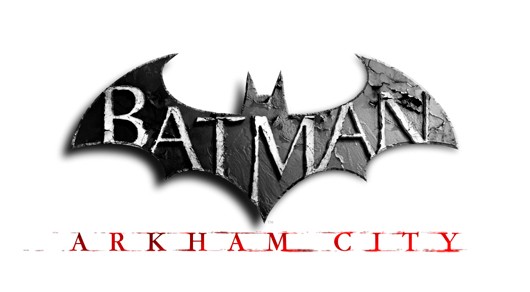 While Arkham City had a very bumpy launch on the PC when the game ran on Direct X 11 it seems that the issue still has to be fixed by those people who wish to run Arkham City on a 32 Bit OS where the user is on < 4GB of RAM. Rocksteady has however recommended that 32 Bit OS users can switch to Direct X 9 mode until a future patch is released to rectify this issue, considering how Direct X 11, improved graphics and Physx were the highlight of the PC version its a shame that certain users are going to be left out of an amazing experience of the game because the graphics of the game give the players a complete package to immerse themselves in, while the story of Arkham City is more than enough to keep you on the edge of your seat it is still a shame that those who waited so long and patiently for the game are ending up missing out on the unique experience which console players of the game weren't able to enjoy.

The full patchnotes are as follows

We have just released a patch for Batman: Arkham City PC that provides fixes a variety of DX 11 issues, as well as fixes for a few other non-DX 11 related issues. The DX 11 fixes will apply for the majority of players, however, some specific Steam users will experience issues when running under DX 11.
With this latest patch, Steam users with the following Windows Operation Systems should avoid running the game under DX 11 until further notice:
- Windows Vista 32 bit
- Windows 7 32 bit
Users running Windows 7 32 bit or Windows Vista 32 bit should ONLY use DX 9 settings until a future patch that addresses this specific issue is released. We are actively working to address the remaining issue tied to DX 11 for users running 32 bit versions of Windows Vista or Windows 7.
Major fixes that this patch addresses are listed below.
- Performance / hitching issues have been greatly improved for running in DX 11.
- An issue with players running out of Video Memory or encountering a Rendering Thread Exceptions has been address. This was primarily affecting 32-bit Operating Systems.
- A progression block after defeating Ra’s Al Ghul has been fixed. This was issue occurred primarily on lower end computer setups and described as Batman not readying his Reverse Batarang.
- A crash that occurred when scrolling between the Character Bios and Arkham City Stories has been fixed.
- A crash that occurred when selecting “Press Start” immediately when available at the Title Screen has been fixed. The issue was described as crashing/hard locking around the DLC (Downloadable Content) check.
Thank you all for your patience.