ARCTIC Launches The Liquid Freezer 2 – An AIO With Everything Covered 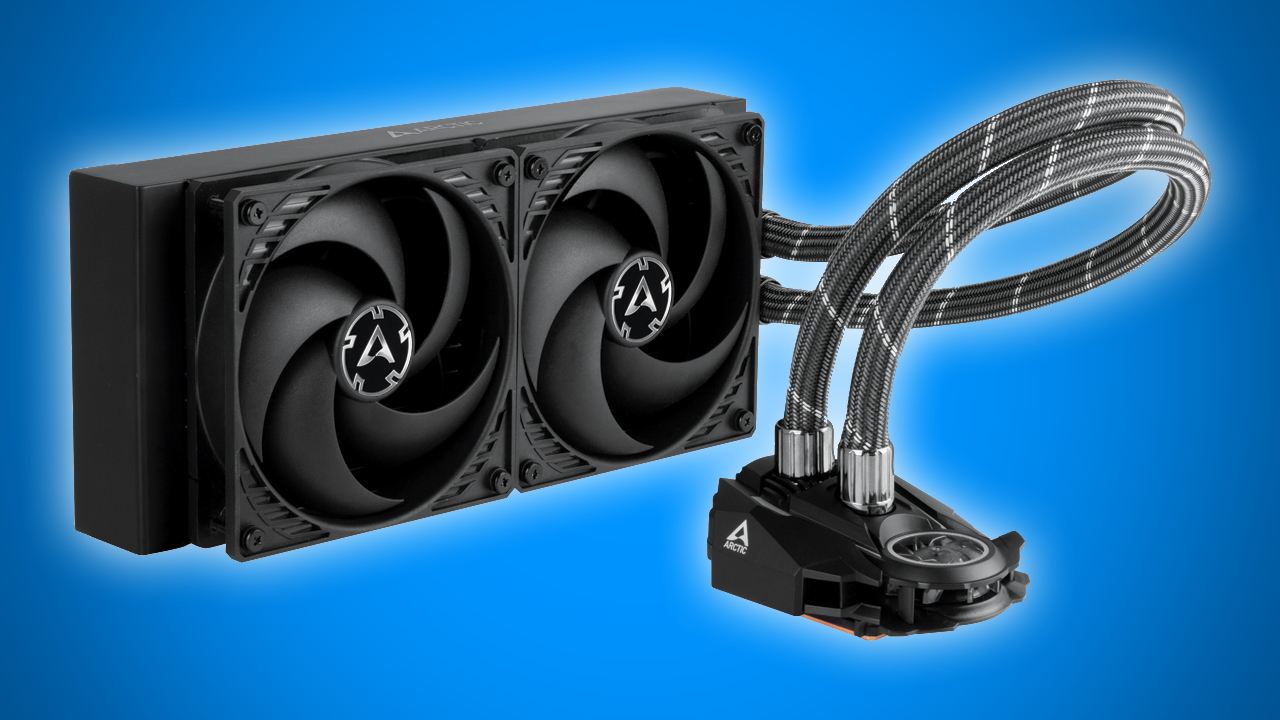 The world of All In One liquid cooling it's fair to say that there's not a lot of fresh these days.  Different fans, OLED screens on the pump, a bunch of RGB, but only a few have added something really useful that targets more than just the CPU.  ARCTIC has released its Liquid Freezer 2 and it aims to add itself to this shortlist of AIO liquid coolers that care about your VRM temperatures.  Similar to the Cryorig A40 and the ROG Ryujin the ARCTIC Liquid Freezer 2 packs a VRM cooling fan that helps keep those VRMs much cooler.  What typically happens with a motherboards design and its VRM heatsinks is that it is built with the assumption that the box cooler (well, except for enthusiast Intel parts now) and that is a downdraft cooler that will have airflow for the VRMs, swap that with an AIO and now the VRM heatsinks no longer have direct airflow.  I have been gearing up for a review of the 240mm version of this cooler and while waiting for it I tested the stock Wraith Prism cooler in my case vs the Cooler Master ML240P and found that at the same settings on the CPU my VRMs ran 10C hotter or more when using the liquid cooler.  It will be interesting to see what impact the small 40mm fan that ARCTIC has integrated into their custom inhouse designed pump has on thermals. 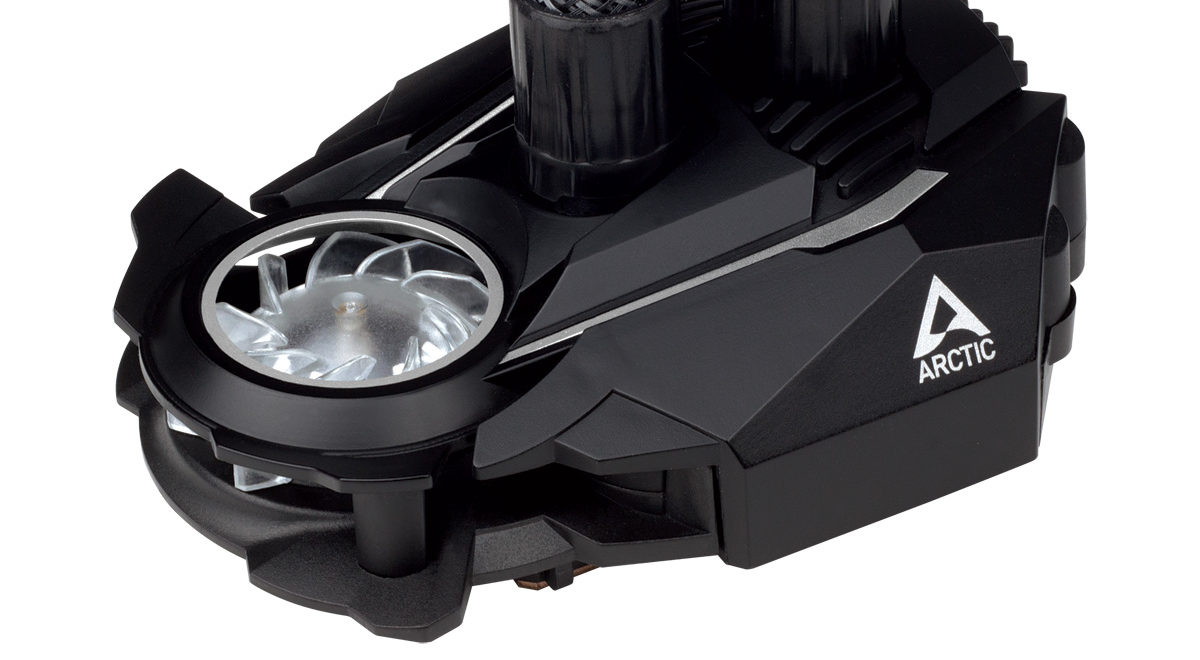 The Liquid Freezer II Series features an all-new, in-house developed PWM-controlled pump with a copper base, improved efficiency, low power usage, and quiet operation.
Unlike most pumps, which run at full load even when idle, ARCTIC's pump is able to slow down and reduce noise even further when not under heavy loads.

The lack of RGB is going to be welcome by quite a few but the cabling will likely make this one of the more first time friendly AIO coolers out there with all of the cabling integrated through the sleeved tubes so as to have an exceptionally clean look. But, if you choose to replace the well designed ARCTIC P-fans you'll be free to as there is a header for the radiator fans for those curious.

The ARCTIC Liquid Freezer 2 will come in quite a variety of sizes to fit any application from a single 120mm fan up to a 360mm and a 280mm radiator for high-end solutions. 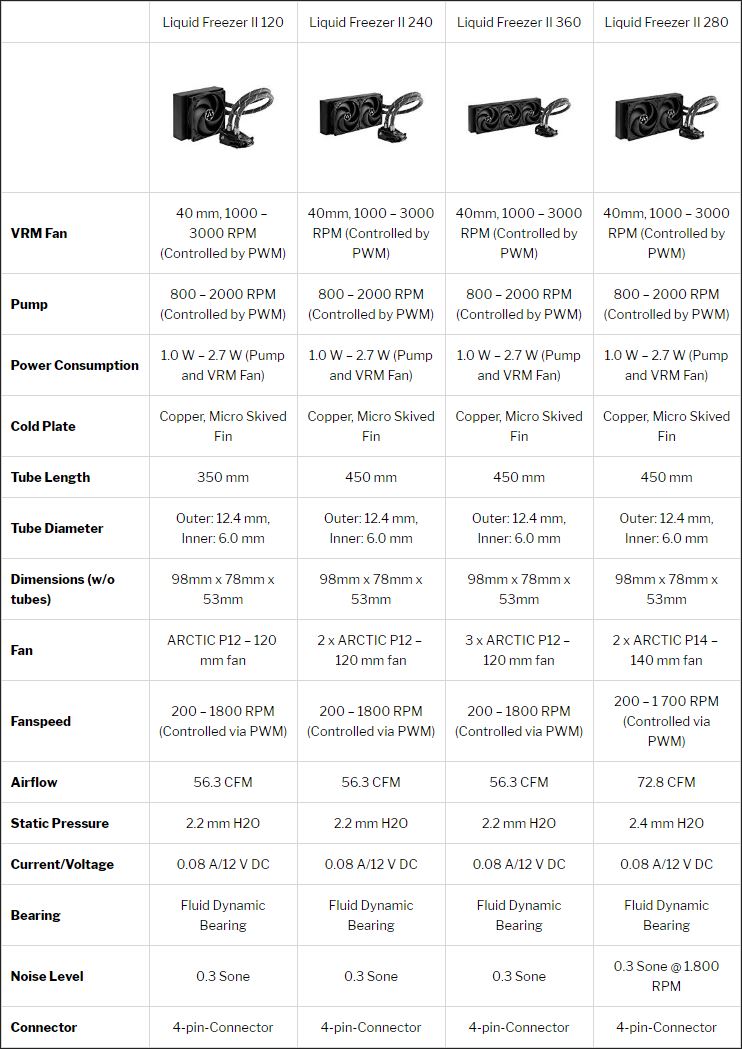 Pricing is starting at an attractive $59.99 for the 120mm model and will go up from there, availability should start later today (10/8/2019) with the 240mm model available on Amazon.