Arcade Game Trials of the Blood Dragon Revealed By Ubisoft, Now Out On PC and Consoles 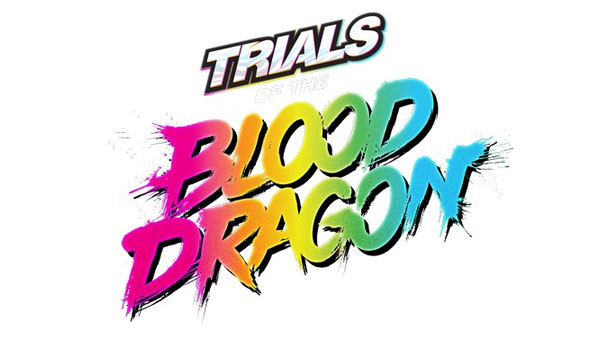 Alongside the bigger titles, Ubisoft revealed during its E3 2016 conference a new arcade title which combines two different franchises that aren't exactly compatible.

The new arcade game is called Trials of the Blood Dragon and it's a combination between Trials and Far Cry 3 Blood Dragon. The game will also retain the 80s feel of Blood Dragon, creating a very unique titles that all players can enjoy.

Combining the hyperstylized attitude and shooting of Blood Dragon with the demanding, physics-based motocross platforming of Trials and a soundtrack by Power Glove, Trials of the Blood Dragon creates something wholly unique, putting Colt’s twin son and daughter through a 30-mission storyline in which they’ll blast their way through Vietnam, Miami, Japan, a lost temple, outer space, and even Hell.