As we all know, Apple has been planning to intervene the home automation platform with its HomeKit. However, recent reports according to Fortune cites that HomeKit has been delayed from its anticipated May/June launch date to August/September. Anyone who is unfamiliar with Apple's HomeKit must know that it is a platform that connects multiple home automation devices and integrates them with Apple's ecosystem so they can be controlled personally. 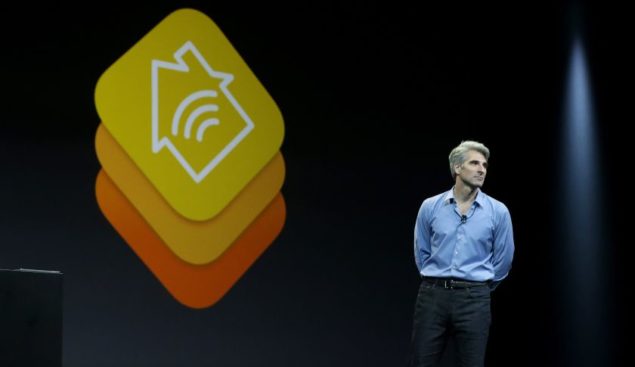 Apple did not set any final dates last year when it showcased a demo on the WWDC event. So what basically caused the delay is a mere software hiccup that developers are working on right now. The fortune report further claims that Apple will set the date in the near future. Roll on to some details below.

It can be seen that the HomeKit software had a jerk due to memory constraints. Apple started working on its Home automation platform quite after it was announced and the delay caused many suppliers to back off a little. However, many manufacturers were specifically working on their products to be included in the HomeKit operation such as the iDevice which happens to be a smart plug and Schlage Sense - a smart lock. The products advanced forward with their hopes to integrate with the HomeKit soon as they demoed them to CES. The number of companies showcased their products hinted that the HomeKit is nearing in on an official launch. however, Fortune claims a delay due to software dilemma.

Sources close to the situation say Apple is planning a smaller announcement around HomeKit in the near term, but not the official launch. Apparently, making it easy to sign in and get your devices (door locks, light blubs, et cetera) online is much harder to do than Apple anticipated. One source says the code base associated with that part of the process "blew up" and required way too much memory for smaller, battery-powered devices, so Apple is trying to shrink the code back down to size.

Apple's HomeKit is an advanced tactic to automate home appliances such as Televisions, Bulbs and stuff like it but the delay has caused many hopes' demise. The futuristic tool will rise again in the late summer considering Fortune's claims. Further integration promotes Siri being part of the voice command operations in the home automation system. This is it for now, folks. Share your views in the comments below.