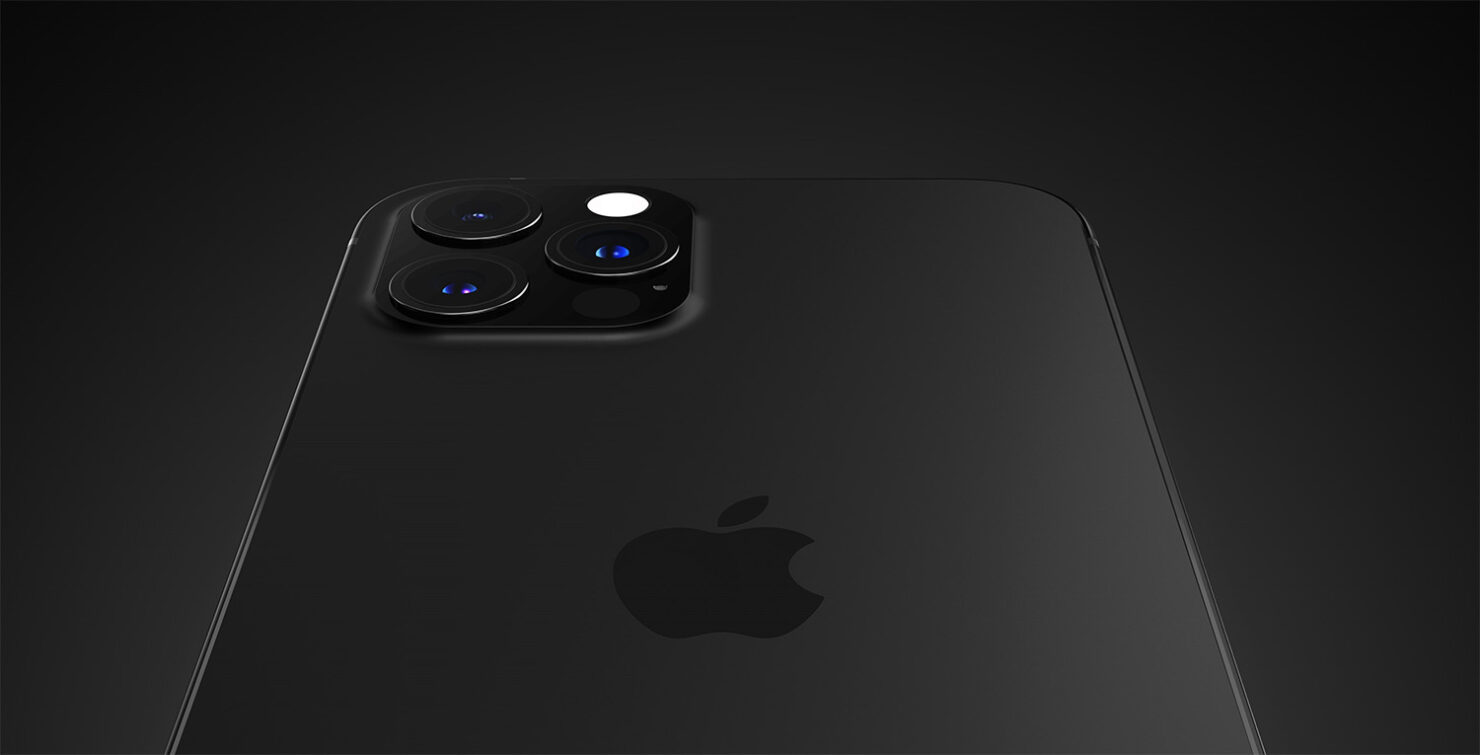 Apple is gearing up to host an event in September in which it will announce a boatload of upgrades for its existing product lineup. We are expecting the company to announce the iPad mini 6, Apple Watch Series 7, AirPods 3, and most of all the iPhone 13 series. While the flagship smartphones were considered an 'S' upgrade, it seems the company will simply go ahead with the simplistic "iPhone 13" name.

A purported image posted on Weibo confims that Apple will be using the "iPhone 13" name for its upcoming smartphones. The image appears to show sticker tabs which are used to seal boxes of Apple products. The photo was highlighted by DuanRui on Twitter, linking to the source of the image.

Take note that the validity of the image is not known at this point but this is not the first time that an image of the sort has leaked. As the launch date nears in, we presume the devices are being packaged for global shipping. Last year, more or less the same time before the launch of the iPhone 12 series, packaging images of the device surfaced online. 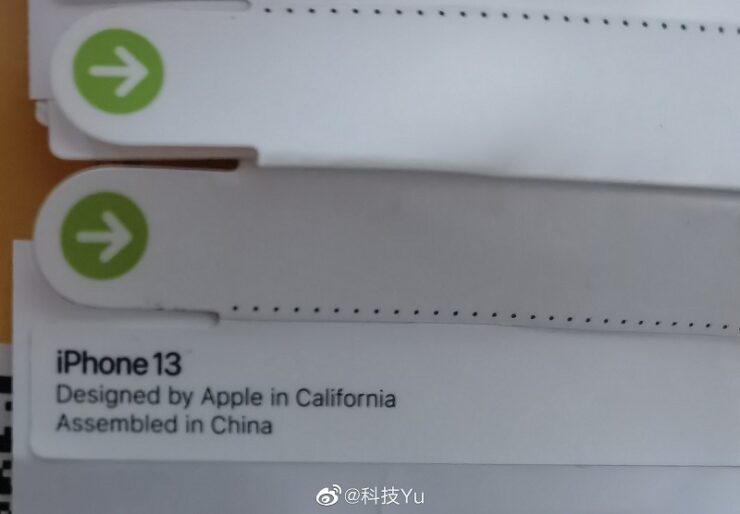 As mentioned earlier, it was previously speculated that Apple would name its upcoming flagship smartphones "iPhone 12S" instead of iPhone 13. This is due to the fact that the iPhone upgrade is presumed to be incremental. However, Apple is moving ahead with the iPhone 13 name for its devices and to be fair it streamlines the lineup. However, a survey conducted a few months ago indicated that customers do not want the flagship smartphones to be called the iPhone 13. However, the least number of people coined that the name should be "iPhone 12S."

It was previously reported that Apple will launch the iPhone 13 series on September 17. The new models will feature a smaller notch, potentially housing advanced Face ID sensors, a higher refresh rate display, enhanced camera features, and much more.

Are you happy with the iPhone 13 name? Let us know in the comments.