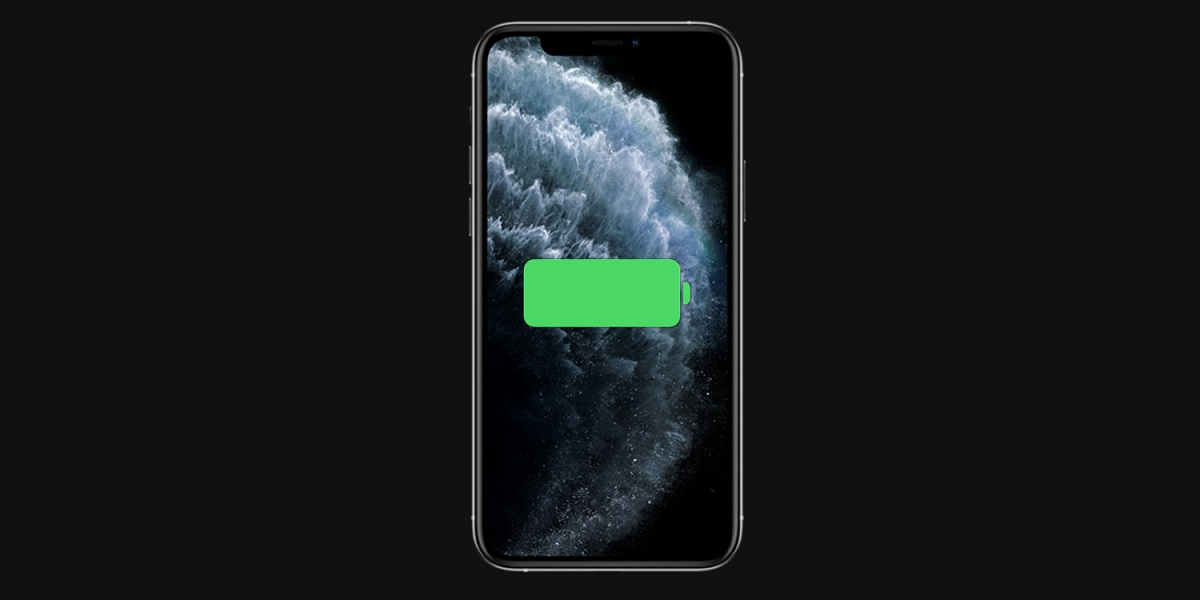 Apple has seen fit to seed beta 6 of its upcoming iOS 14.5 update to developers for testing purposes. While the update is just around the corner for a global rollout, the build is jam-packed with a boatload of features. One of the major and most important features to come with iOS 14.5 is oriented towards iPhone 11 owners. iOS 14.5 will include a Recalibration Process for a better health reporting system. The feature currently rests in the beta phase and users are reporting that their iPhone 11 models are seeing increased Battery Health Percentage after the Recalibration Process. 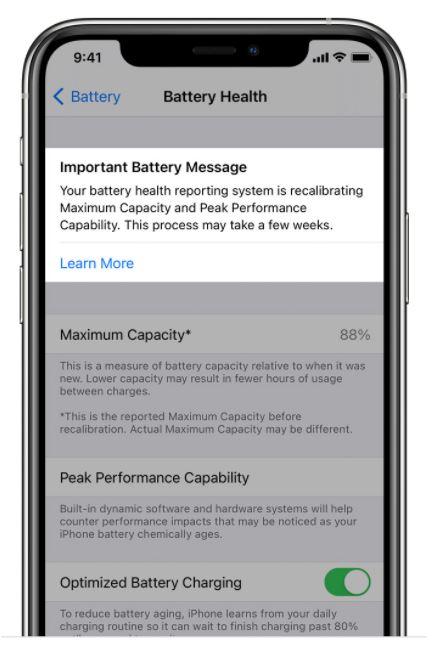 iOS 14.5 will also bring a plethora of new additions to the table. We suspect that Apple will release the build after it is done with ist Spring Loaded event on April 20. Are you anxiously waiting for iOS 14.5 to hit your device? Let us know what features are you most looking forward to.