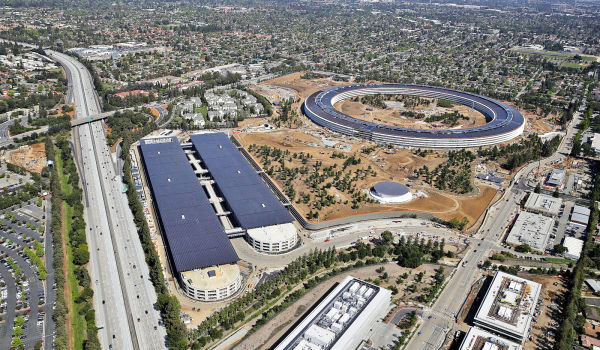 Apple at one time had plans to build a self-driving car but then it abandoned the idea and started working on autonomous vehicle technology à la Uber and Waymo. We have information thanks to a New York Times report about what Apple plans to do in this area. Apparently the tech giant plans on building a self-driving shuttle called PAIL. PAIL stands for Palo Alto to Infinite Loop. This shuttle will basically take employees between its current campus and the ‘Spaceship’ HQ.

Project PAIL- Too big to fail?

So we have come across many leaks and rumors and as a result we know that Apple has hired ‘hundreds’ of engineers who will build an autonomous car. This plan has been dubbed as ‘Project Titan’. Work on this project had started in 2014 and a release date was set for 2019. According to new information this was a very ambitious target and Apple made things difficult for itself.

Executive Steve Zadesky was originally in charge of titan and he wanted to build a semi-autonomous vehicle similar to Tesla. Head designer Jony Ive had different plans and he wanted a re-imagined, fully automated car even though no one has ever come close to something like that. Apple also wanted to integrate sensors into the vehicle so it could deal with the bumps and cones of the existing self-drive vehicles. Apple had very ambitious plans no doubt. It even wanted to change the conventional wheel design for project PAIL. It wanted to have spherical wheels instead of round one. Very perfect and a very ideal situation if I must say.

Apple will use another company’s vehicle to work on the PAIL shuttle. This is similar to what Waymo has done with Chrysler. It has been spotted using a Lexus as a test vehicle. The Lexus was equipped with off-the-shelf technology RADAR and LiDAR units from Velodyne. If the testing succeeds and goes according to whatever has been planned then Apple will eventually partner with an automaker to further progress in this piece of technology.