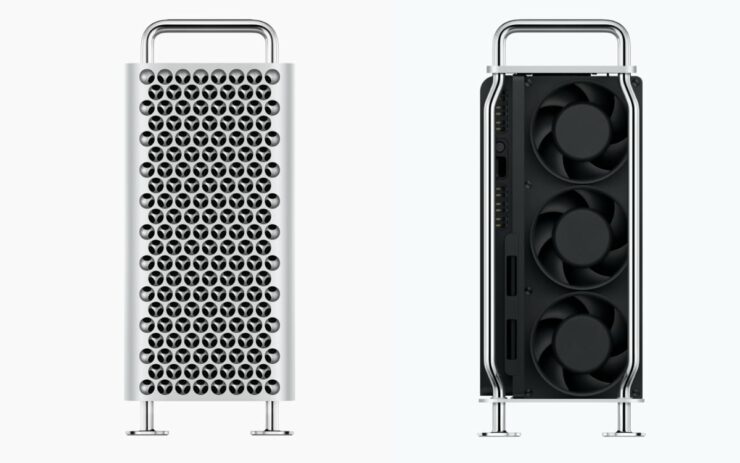 Apple's much-awaited next-generation Mac Pro is expected to launch before the end of this year. Before Apple could make it available for orders, the Mac Pro has made a surprise appearance in DJ Calvin Harris' Instagram Stories.

Apple is known to give celebrities exclusive access to products before they are made available to the public. This happened often with Apple Watch, which was spotted on Instagram by celebrities like Beyonce and Katy Perry. Calvin Harris is one of the highest paid DJs in the world and often collaborates with many other popular singers for his music. In his latest Instagram Stories, he can be seen showing off his studio, where the new Mac Pro is placed just under his table. Missing in the story are Apple Pro Display XDR and Mac Pro's wheels. 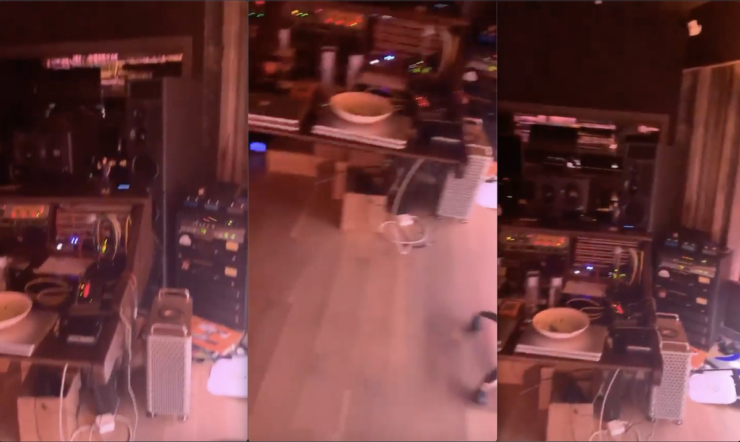 Calvin Harris has 10.2 million followers and it is not a coincidence that he showed his Mac Pro at this time. Customers are eagerly waiting for the Mac Pro and it is likely that Apple shared it early with celebrities and other professionals who could take full advantage of the performance it offers. Apple must have known that the Mac Pro would be shown off on social media, once they give it to celebrities like Calvin Harris.

Since Instagram Stories disappear after 24 hours, you might not be able to watch them on Calvin Harris' Instagram. However, you can watch all 4 of them below:

The new Mac Pro has already received FCC approval, so Apple will start taking orders soon. We will keep you updated.