Apple’s MagSafe Charger Will Wirelessly Charge Any Android Phone, But Won’t Attach on All 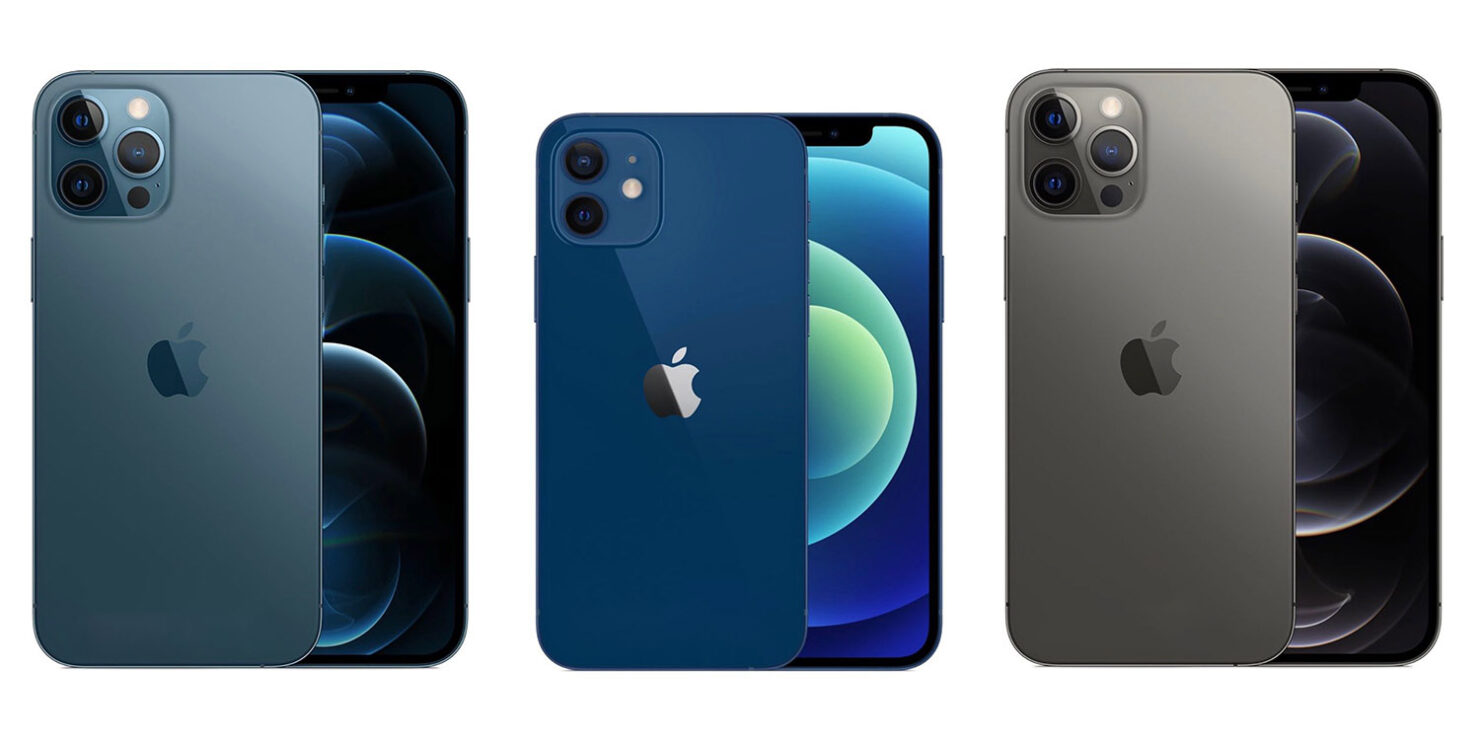 Apple recently announced its latest iPhone models with a boatload of new additions. While 5G and camera were the highlight of the event, Apple also brought back MagSafe with the iPhone 12 series, allowing users to attach all kinds of accessories with the smartphone. At the event, Apple announced MagSafe cases, charger and a wallet. While it works best with the iPhone 12 models, you can use the MagSafe charger with any Android phone, however, there is a caveat.

MagSafe Charger Will Attach to Some Android Phones, But Charge Almost All of Them

MagSafe charger offers several improvements over the standard Q wireless charging mats for the iPhone. For one, it attaches to the back of your iPhone and stays there, allowing you to use your phone when being wirelessly charged. Since the MagSafe charger if after all Qi wireless charger, it can be used to charged Android phones as well, when placed correctly. 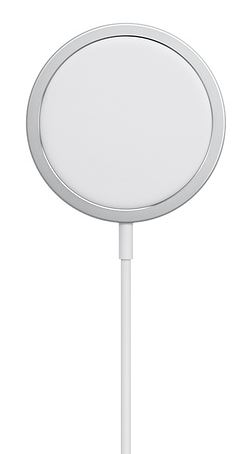 On the new iPhone 12 models, the MagSafe charger is able to deliver charging speed up to 15W. This is all thanks to the mechanics of magnetically connecting to the iPhone. However, on Android devices, a MagSafe charger is able to deliver 7.5W of power. What this means is that the Apple's charger will be able to charge any other Android device just fine. However, since those phones do not come with an array of magnets arranged in concentric circles like the iPhone, the MagSafe charger will not attach to them.

That's all there is to it, folks. Share what you feel in the comments below.