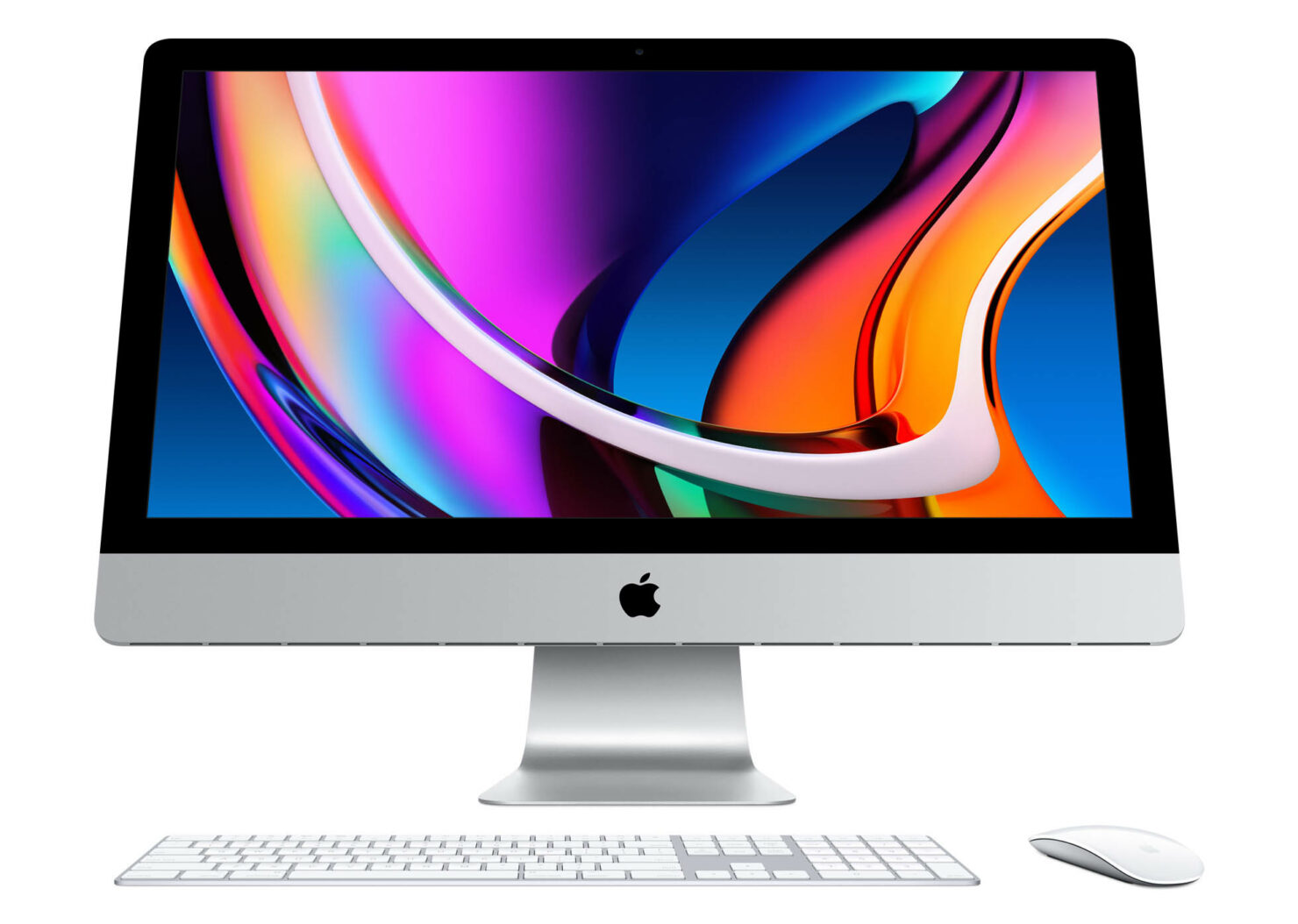 Apple saw a growth of 7 percent in Mac shipments in Q3 2020, as per a new report by Gartner. The overall PC industry saw a 3.6% growth in shipments, despite the on-going pandemic.

The biggest year-over-year growth in this quarter was seen by PC manufacturer Acer at 29.5 percent, followed by Asus as 12.9 percent. Lenovo was in third place with 8.3 percent growth, while Apple was in fourth place with 7.3 percent growth. Despite the growth, Mac saw no noticeable gains in market share worldwide, with an improvement of just 0.2% from 7.5 percent to 7.7 percent.

Apple was able to ship 5.5 million Macs in this quarter, while Acer shipped 5 million PCs despite the largest growth. Lenovo sold 18 million PCs, followed by HP and Dell at 15.4 million and 10.8 million. However, HP and Dell saw growth of just 0.7 and -4.6 percent respectively. Interestingly, these figures include Microsoft's Surface computers, but not Chromebooks or iPads, otherwise the numbers would be very different.

At a time when the pandemic has wreaked havoc everywhere, people have adjusted to the new normal of working and studying from home, which has resulted in growth for PC sales. Mikako Kitagawa, research director at Gartner, attributed this growth to people saying at home during the pandemic, which resulted in the strongest quarter in the last 5 years for PC sales.

“This quarter had the strongest consumer PC demand that Gartner has seen in five years. The market is no longer being measured in the number of PCs per household; rather, the dynamics have shifted to account for one PC per person. While PC supply chain disruptions tied to the COVID-19 pandemic have been largely resolved, this quarter saw shortages of key components, such as panels, as a result of this high consumer demand."

However, note that these are just figures from Gartner's research which could be wildly inaccurate compared to Apple's own unit sales figures which it does not disclose anymore.

IDC reported that Apple sold 6.89 million Macs in Q3 2020, which gives it the highest growth of 38.9 percent out of all PC makers. IDC's numbers also show an increase from 7 percent to 8.5 percent in market share for Apple. However, in terms of overall shipment numbers, Apple has located at number, behind Lenovo, HP, and Dell at number 1, 2, and 3, respectively.

Lenovo and HP saw year-over-year growth in Q3 2020 of 11.3 and 11.2 percent respectively, with Dell following with negative growth, similar to Gartner's numbers. Dell has not done well, compared to all other PC makers this quarter, no matter which research we see.