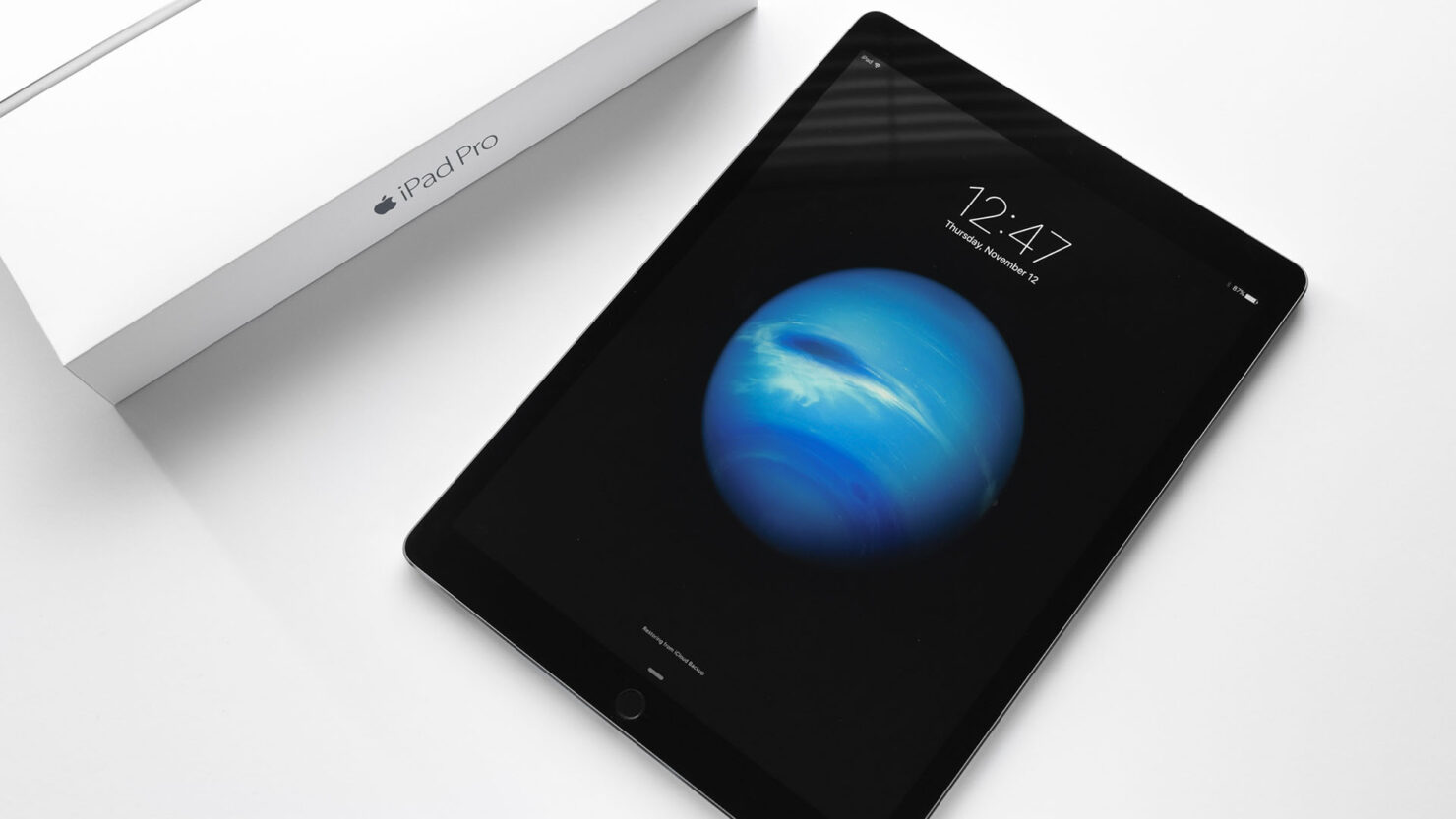 One analyst has made an astronomical claim about the future of Apple and states that the company’s iOS ecosystem will be able to rake in a monumental amount of revenue. Despite the fact that iPhone sales have slowed down, Apple is expected to offer a lot from the upcoming iPhone 8 and iPad lineup.

According to Horace Dediu, Apple is expected to reach this grand milestone by sometime this year. He claims that by mid-2017 the company is expected to have sold an astounding 1.2 billion iPhones, while all of the iOS device’s combined sales would have reached the 1.75-billion-unit mark, which is remarkable for a company that just announced its first ever mobile device a decade ago.

“In its first 10 years, the iPhone will have sold at least 1.2 billion units, making it the most successful product of all time. The iPhone also enabled the iOS empire which includes the iPod touch, the iPad, the Apple Watch and Apple TV whose combined total unit sales will reach 1.75 billion units over 10 years. This total is likely to top 2 billion units by the end of 2018.” 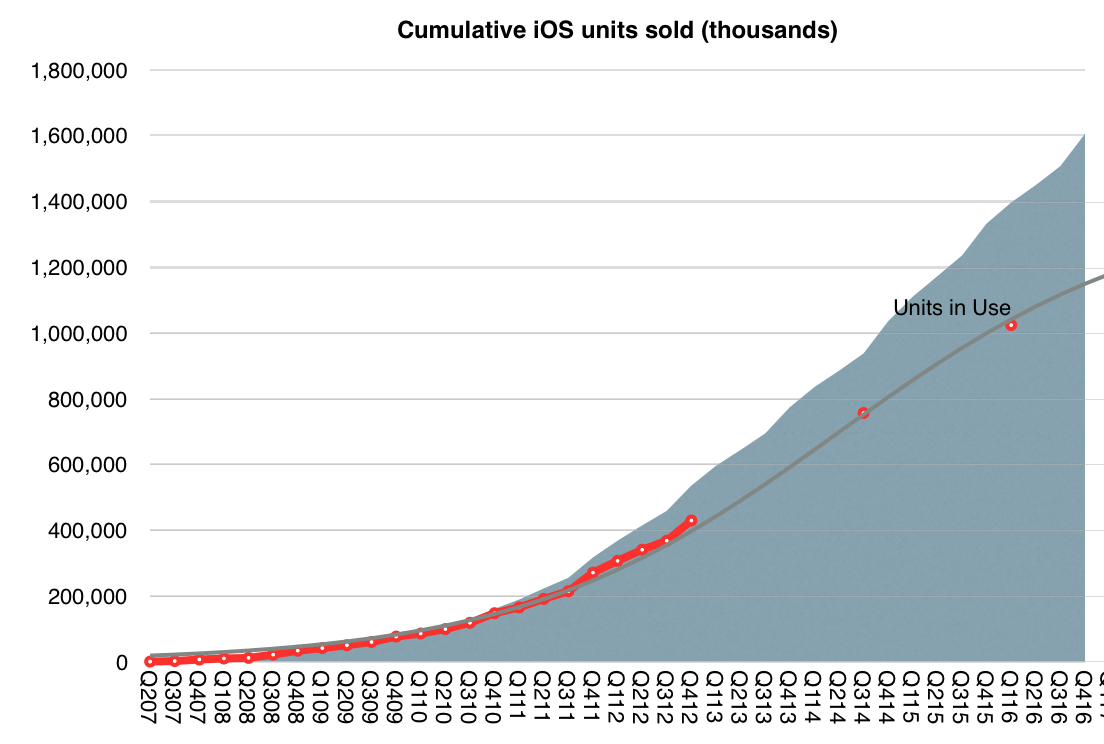 It’s also expected that by mid-2017, Apple would have generated around $980 billion from hardware sales coupled with another $100 billion from related services such as Apple Store sales. Dediu also states that as Apple continues to add more products to its iOS lineup, the company will see the increased number of units sold. He went onto state that he expects cumulative sales of iPhones, iPods, iPad devices, Apple Watch and Apple TV to exceed 2 billion units in sales during 2018.

“More exciting is the apparent expansion of a network of ancillary “smart” accessories. The Apple Watch, the AirPods, Pencil and possible new wearables point toward a future where the iPhone is a hub to a mesh of personal devices. The seamless integration of such devices is what has always set Apple apart.” 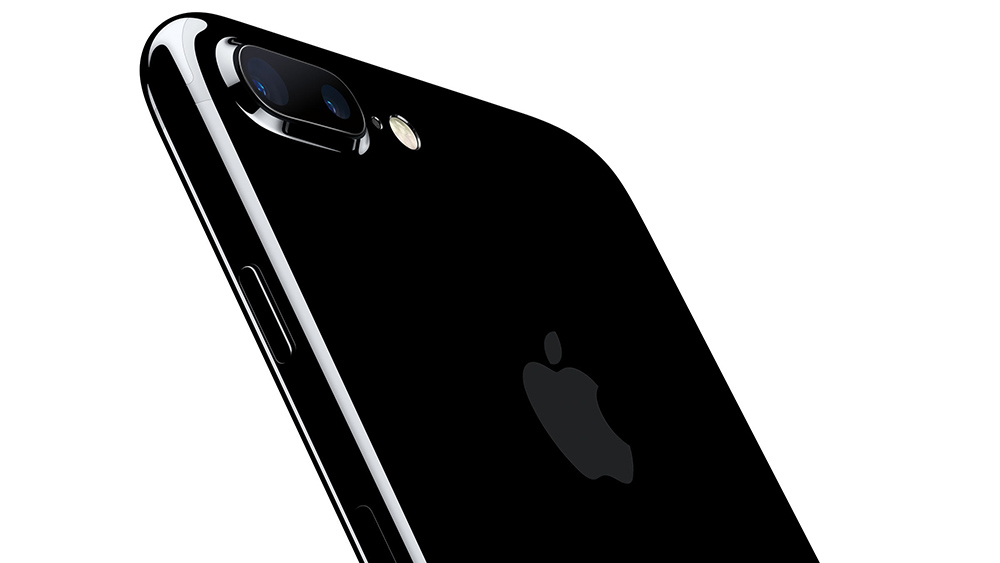 Apple is slated to announce its ‘design overhaul’ touting iPhone 8 during the month of September, along with a new iPad family later this year, so that should add to the revenue generator for the company.