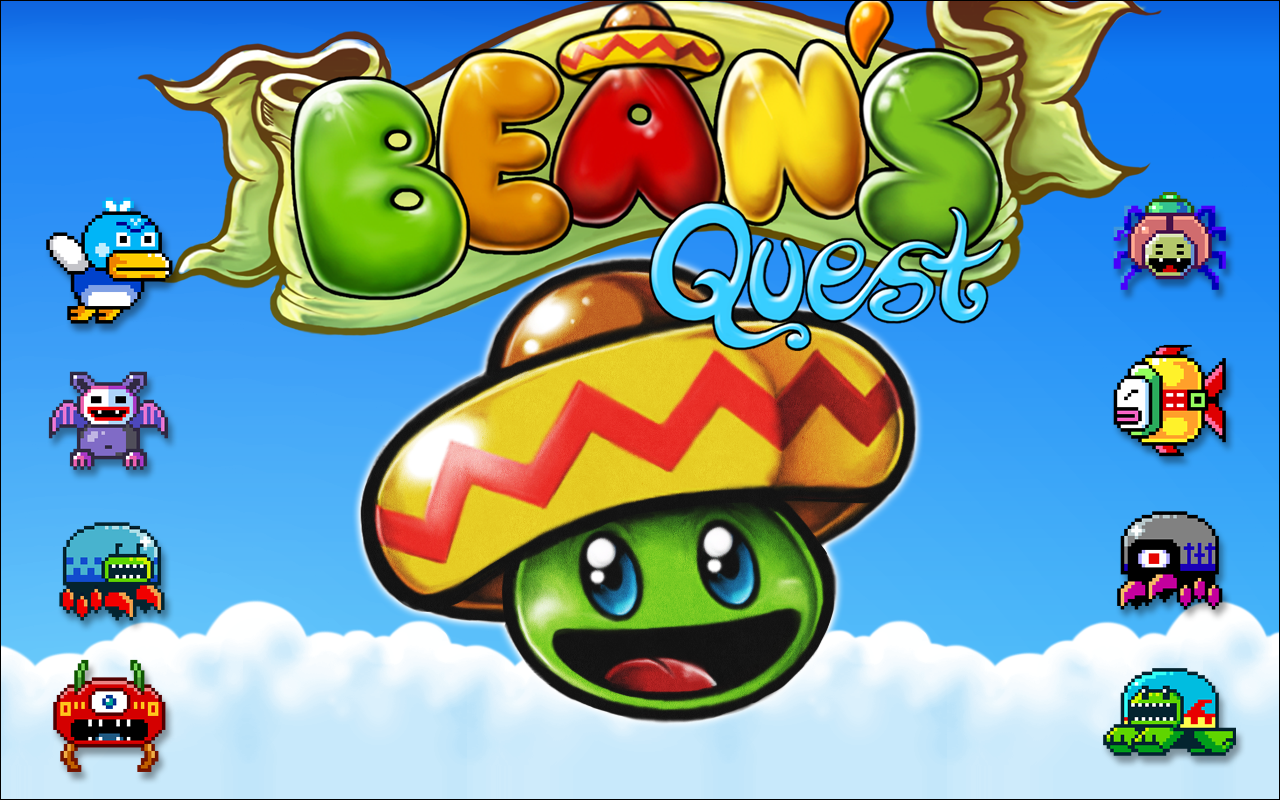 Apple has chosen its Free App of the Week, and the title goes by the name of Bean's Quest. It happens to be a colorful looking platformer that offers loads of fun and entertainment.

Apps and games tend to go free for iPhone and iPad users on an occasional basis. But there are some titles that retain their price tag for an extended period of time, offering nothing more than a small discount. Bean's Quest is one of those apps, and finally it is available to download for free, courtesy of Apple.

The game is very simple and straightforward. You take the role of Emilio who has been cursed, and girlfriend kidnapped. Your job is to get back your girlfriend while hopping through 50 levels and 5 worlds like a jumping bean. Sounds interesting doesn't it? That's because it actually is.

Emilio has been cursed and his girlfriend kidnapped! Transformed by dark magic into a jumping bean, you must bounce your way to victory through 50 levels spread over 5 worlds. Can you rescue your one true love and find your missing pet axolotls?

Bean’s Quest brings back retro platforming to your iPhone or iPad with super intuitive controls; touch left or touch right – it’s so simple!

To keep things even more interesting, the developers have thrown in 16-bit landscapes throughout the entire game, giving the player a marvelous retro feel. And if that wasn't enough, then you will be pleased to learn that each world you will be jumping through has a unique soundtrack of its own. There's also some physics action thrown in for good measure so that gamers get hooked to the entire situation in the best possible manner. Of course, there's more in the game which we will leave for the player to discover.

The game is available to download for free for just a week after which it will return to its usual price tag of $2.99. Before that happens though, it would be wise to tap on the download button below and dive straight into action.