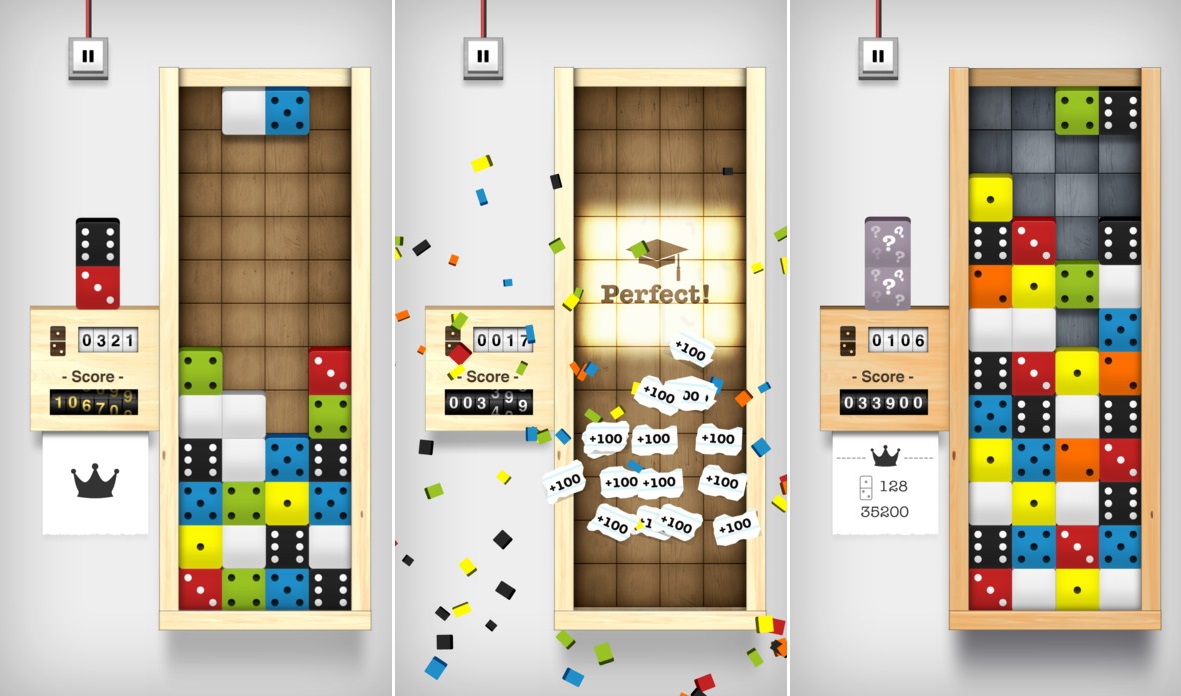 Every week on Thursday Apple updates its free App of the Week promotion with a new app or game which it offers for free. This week, the folks over at Apple has decided to free a popular tetris-like puzzler called Domino Drop which is available for both iPhone and iPad. This means that for the next seven days, you can get your hands on the popular title with absolutely no charge. As for the game, we'll be covering its visual appeal and the gaming experience later on.

Domino Drop Is Apple's Free App Of The Week

Normally, Domino Drop is priced at a mere $2, but if you're willing to save some extra bucks, be sure to install the game before next Thursday. However,  if you fail to do so, the free App of the Week will return to its original pricing model. The game basically falls under the puzzler category, which means that you'll have to sort out the given cues and use your skills to derive the appropriate conclusion. 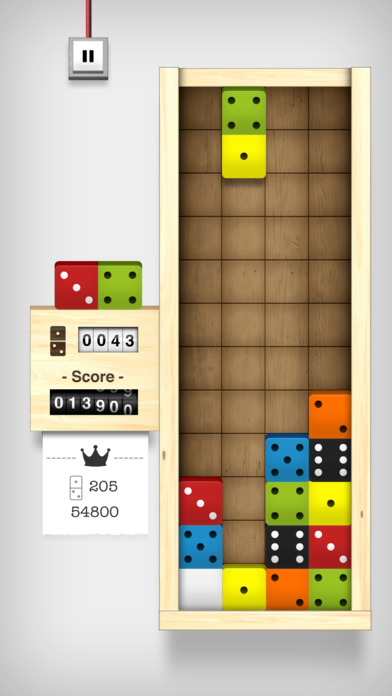 Memorable music and irresistible gameplay pair perfectly in the tile-matching Domino Drop. This Tetris-like puzzler has you matching dominoes to prevent stack-ups. But as the board gets busier, the colors get more varied, and thoughtful strategy quickly grows challenging. The gameplay feels polished and familiar, but it’s the tiny details packed in every corner—the clink of the falling dominoes, the turntable spinning fuzzy, warm jazz—that makes each match pure bliss.

At this point, you might already know how the game works. Since its a tetris-like puzzler, you have to stack them together to make the board less crowded and move towards your goal. Each domino is assigned a color and a number, so you have to devise a proper strategy in order to complete the challenge. In addition to this, the busier the board gets, the color of the domino is varied which makes it more difficult. In short, the game is easy to understand but hard to master. 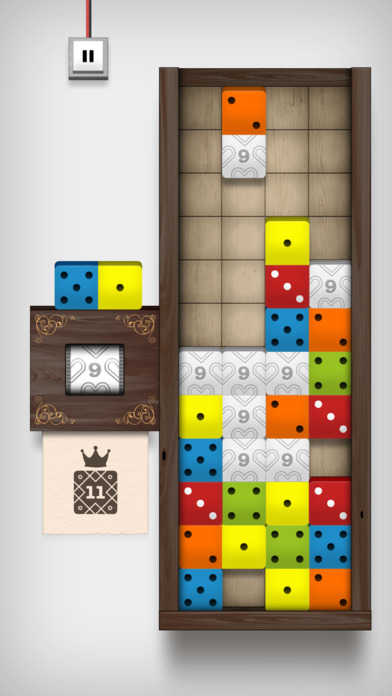 Visually, the Domino Drop title is pretty minimalist and colorful. The board is placed in the middle of the screen with a score board on the left. The audio of the game is pretty soothing to be honest, sort of like a plain jazz. Overall, the  gaming experience is pretty good and for some of you, it might bring up the nostalgic days from your past. Moreover, since it's offered for free, you should definitely try the app for yourself.

This is it for now, folks. What are your thoughts on Apple's free App of the Week? Would you be willing to give Domino Drop a swirl? Share your views with us in the comments.