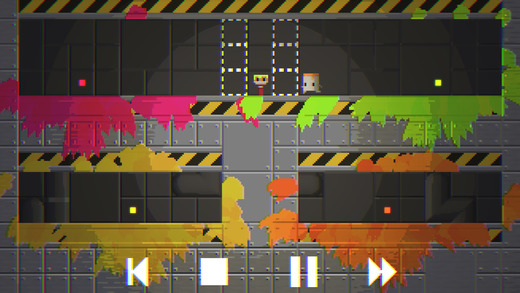 Every week on Thursday, Apple updates its free app of the week promotion with a new app or game. This week, the company has decided to free a unique puzzler called Telepaint. This means that from today till next Thursday, you will be able to pick up the paint-themed puzzler absolutely or free. Telepaint is available for both iPhone and iPad so that a plus. Let's dive in to see some more details on Apple's free app of the week and shed some light on its aspects.

Telepaint Is Apple's Free App Of The Week

Normally, Telepaint is priced at $3, but if you're willing to save some extra bucks and put them to good use, you can download this stunning title for free this week. However, do make sure that you download it this week because if you fail to do so, the free app would return to its original pricing. As for the game, it's really fun to play as you work your way to reach the paint brush by linking portals. 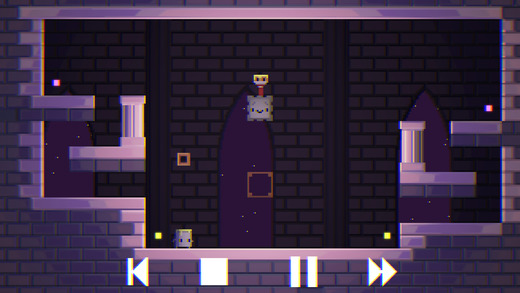 You’ll need to think through all the steps—and fast—if you want to help a friendly bucket splash his way through Telepaint’s obstacle-filled conundrums. By linking the right portals, you can pick up keys, unlock rooms, and send the bucket jogging in the right direction. But beware: the friendly bucket is always on the move—even when that means a long drop into a sharp spike pit. Telepaint is dripping with style: traversing each portal results in a delightful splatter of paint, and the picture waves and flickers like an old analog TV. 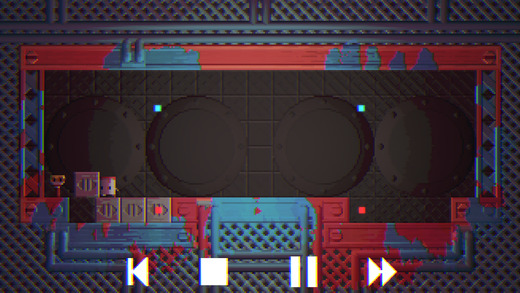 As we have mentioned earlier, Telepaint is a unique puzzler as the main character, a friendly bucket, works its way to reach the paint bucket by running through various obstacles and hurdles. To evade these hurdles, you will have to reach the keys to doors and opening them. The twist is that you will need to teleport yourself from one path to another. To spice things up a little, the friendly bucket is always on the move and does not stop, so it's your job to redirect its path to reach the brush. For more details, check out the game in action below.

The visuals of the game are minimalist with paint splashing every time you back a bad move. As for the audio, it's soothing and does not create immense pressure on the player. So do give Telepaint a swing and download the free app of the week as early as possible if you do want it for free. The offer is available for a limited time. 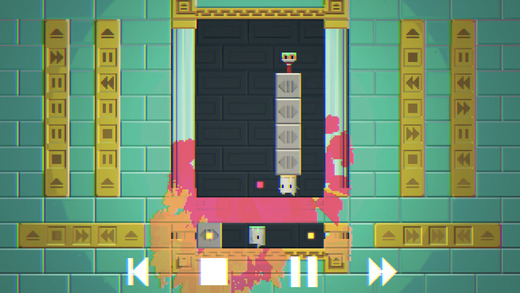 This is it for now, folks. What are your thoughts on Apple's free App of the Week? Would you be giving Telepaint a swing? Share your views in the comments.