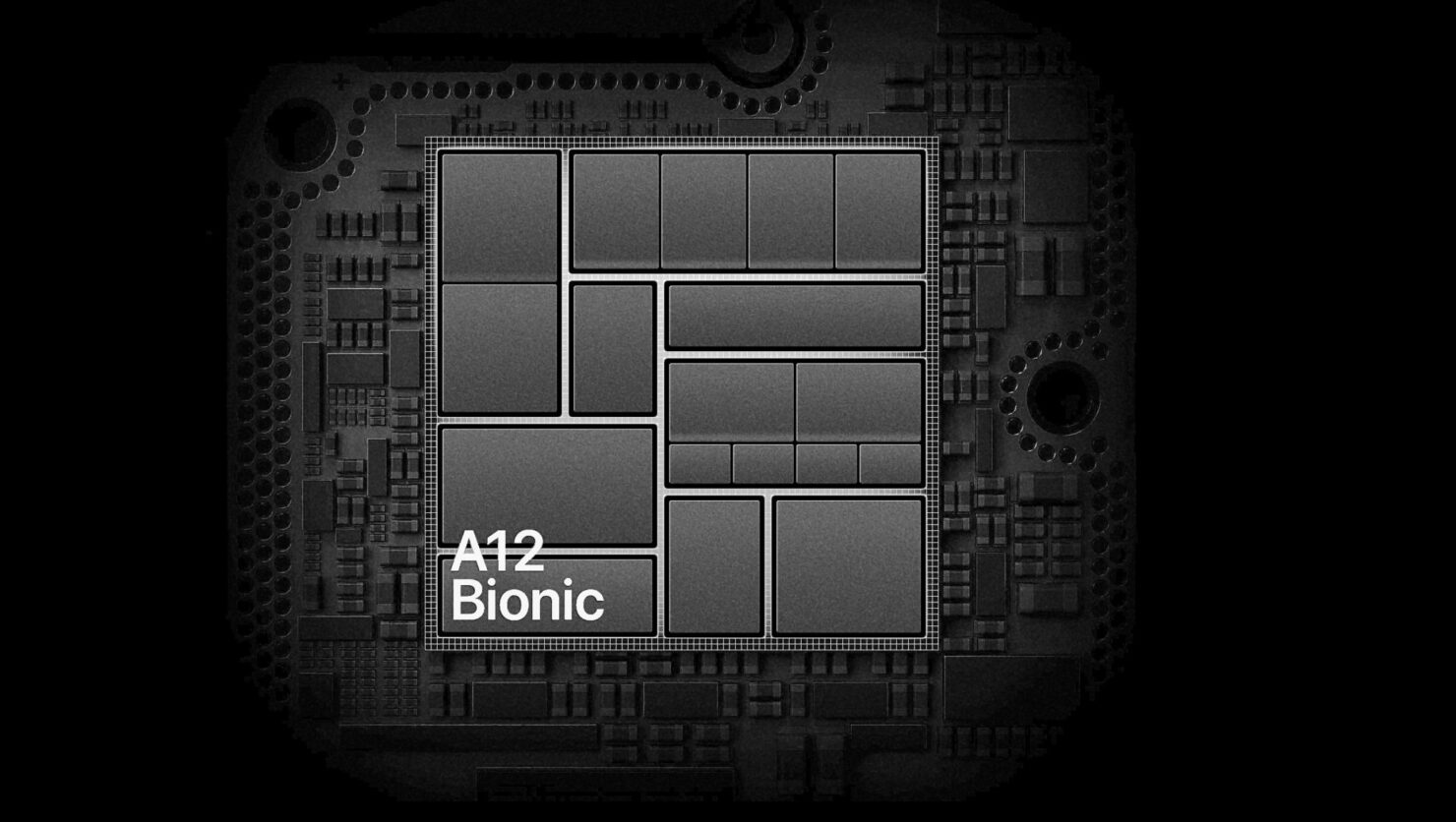 A judge gave tentative rulings on a suit filed by Apple against its former employee who started his own processor company called Nuvia. Apple sued him for breach of contract, claiming that he was planning his new business, which competes directly against Apple’s products, while employed by the company.

Apple had filed a lawsuit against its former employee Gerard Williams III, who was the platform architect for A-series processors at the company for almost a decade. The lawsuit claims that Gerard planned and developed Nuvia during employment at Apple, and used his knowledge of the company’s technologies to create his own business.

Even though Nuvia focuses primarily on server processors, Apple mentioned in the lawsuit that they had considered designing servers. The company believes that its research into performance optimization technology for servers was used to develop its processors used in iOS devices, Apple TV and Apple Watch. Gerard also convinced co-workers to join Nuvia, which is also part of Apple’s lawsuit.

Apple reviewed Gerard’s private text messages before filing the lawsuit, which has been termed as a violation of privacy by Gerard. One of his messages said that Apple would have “no choice but to purchase” Nuvia, which explains his intentions.

As per Bloomberg, the court rejected Gerard’s request to dismiss the lawsuit. Judge Pierce said that there was a breach of contract:

But in a tentative ruling rejecting his request to toss the suit, Santa Clara County Superior Court Judge Mark Pierce said the law doesn’t permit an employee “to plan and prepare to create a competitive enterprise prior to termination if the employee does so on their employer’s time and with the employer’s resources.”

Regarding the claim that Apple invaded Gerard’s privacy, the judge also dismissed it saying that the texts will be used as evidence in the suit as there is no proof that Apple violated any privacy laws.

Pierce sided with Williams in rejecting Apple’s bid for punitive damages, saying the company hasn’t shown that the engineer intentionally tried to harm his former employer by being disloyal.

The judge said that Apple cannot lawfully stop former employees from soliciting the company’s employees, as per California law.

Gerard’s attorney will be contesting these rulings in an upcoming hearing based on the argument that an employee cannot be sued for coming up with an idea during employment at Apple, as it is not the same as taking inventions from the company. However, based on the initial rulings, it is likely that the trial will begin soon.

Gerard’s Nuvia had launched with much fanfare as a new competitor against Intel and AMD. The company launched in secrecy last year, before it publicly announced itself with $53 million funding.