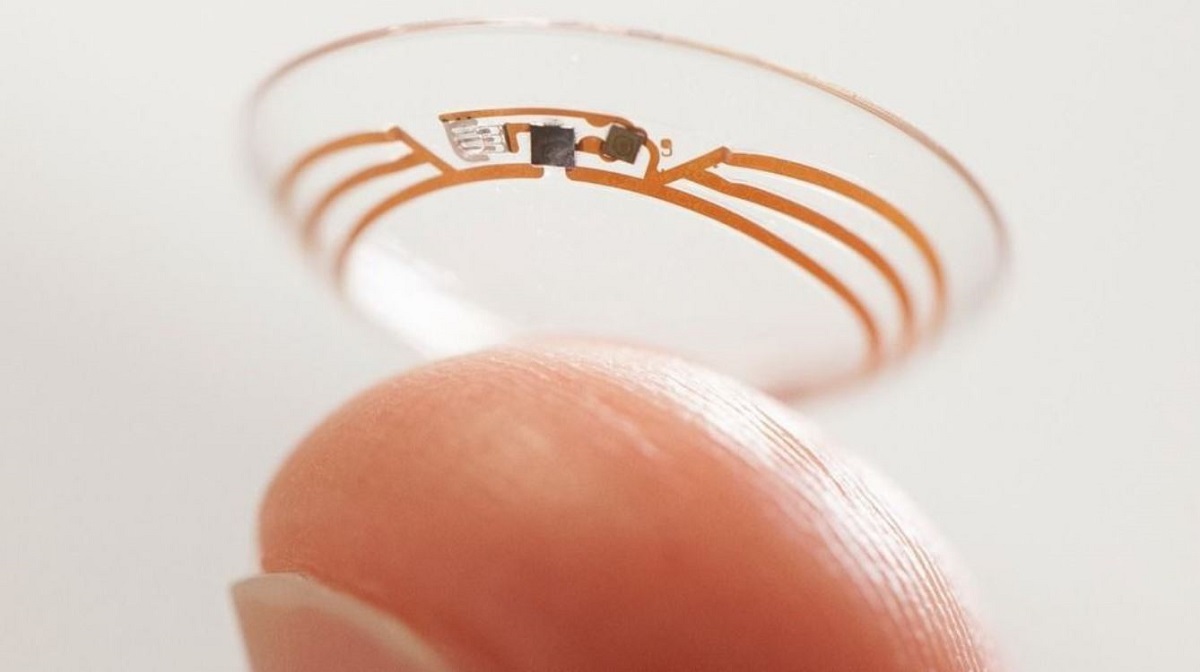 Apple's efforts for an upcoming augmented reality headset is underway for a long time. While the company is exploring ways to implement the mixed reality technology in its headset, we are also hearing details on forthcoming Contact Lenses from Apple with AR capabilities. While there are no solid details on the product as of now, analyst Ming-Chi Kuo has shared when the contact lenses will be released.

In a research note, analyst Ming-Chi Kuo shares that Apple will release augmented reality "contact lenses" in the 2030s (via MacRumors). While almost a decade away from being announced at the earliest, Kuo states that the lenses will transition the electronics era from "visible computing" to "invisible computing." The analyst also said that the contact lenses are "unlikely to have independent computing power and storage." What this means is that the lenses will connect to your iPhone or any other device. The information on the AR contact lenses is scarce at the moment and probably in the near future details will pour in to paint a ricochetted image.

Take note that the product is too far ahead in the future and there is no solid evidence if Apple will indeed release it. The analyst also says that there is "no visibility" of the product as of now and there is no guarantee that it will see daylight. Nonetheless, if the AR contact lenses do see daylight in the future, we will potentially get our hands-on a lightweight and compatible AR experience without any external accessories like glasses or a headset. 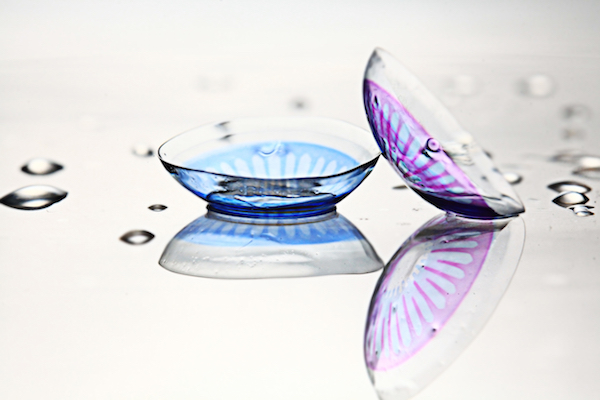 If the information quoted is true, we can potentially see a series of AR-centric products from Apple released in series that aim to minimize the size. With that said, it seems the future is moving towards mixed reality and how we will see the real-world. The analyst could be true with his notion that the electronics era will move towards "invisible computing." We will share more details on Apple's AR contact lenses in the future, so be sure to stick around. Also, share your valuable insights on how people will use augmented reality and computing together?