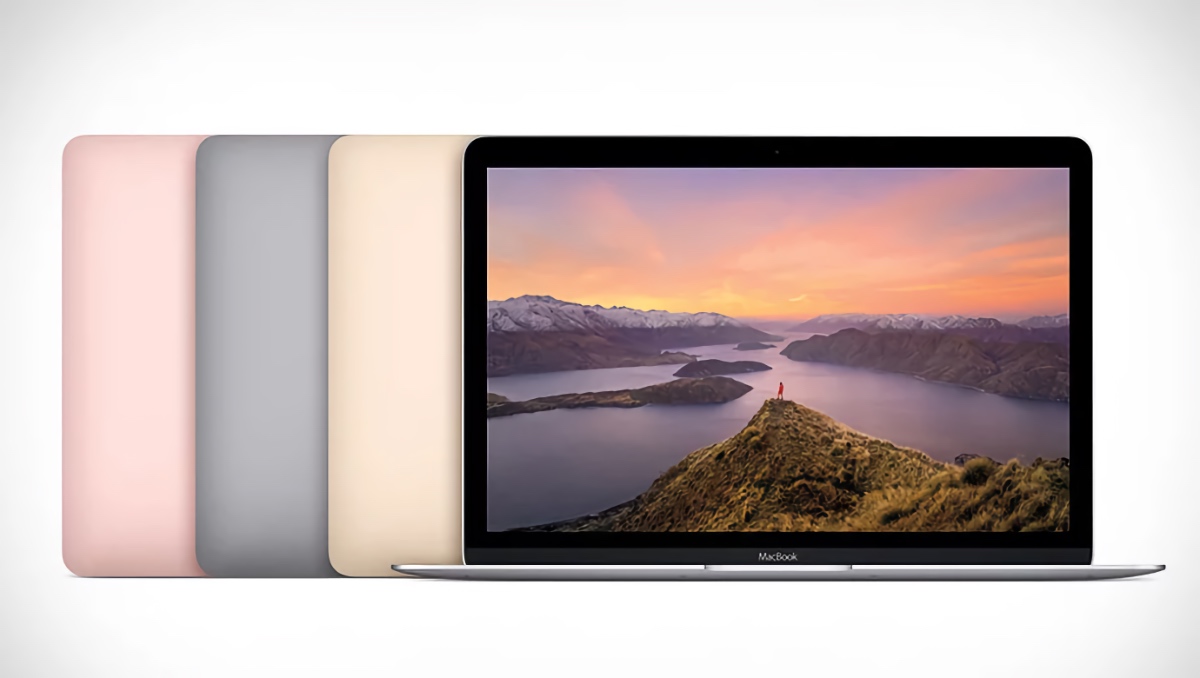 The 12-inch MacBook with Retina display is now considered vintage by Apple, which means it is no longer eligible for repair from Apple or authorized service providers.

Apple blew everyone away with the 12-inch MacBook back in 2015. Not only it was the smallest and thinnest notebook Apple had every made, but it was a technological marvel in a lot of cases. But even after its launch, it was severely marred by the weak Intel Core M processor under the hood. To make matters worse in terms of performance, it was designed to be completely fanless, something which Intel doesn't play nice with.

Anyway, Apple released a couple of updates to the notebook which didn't help in making it any better, and ultimately it was replaced by the new MacBook Air with Retina display. Thanks to the M1 processor in the latest upgrade, the MacBook can't look any worse in terms of performance.

If you already own the 12-inch MacBook then it is important to know that it is no longer eligible for repairs directly from Apple or from one of many authorized service providers. If something does go wrong at this point, you might want to turn to a third-party, unofficial repair channel.

To wrap thing up, I really wish Apple had resurrected the 12-inch MacBook after announcing the M1 processor. If there is one notebook that deserved the M1 more than anything else, it is this MacBook. All that power in such a small form-factor would have been a game-changing piece of hardware.

It would be really, really interesting if Apple revisits this thin and light design again with one of its in-house silicon going forward.

We will always remain hopeful.