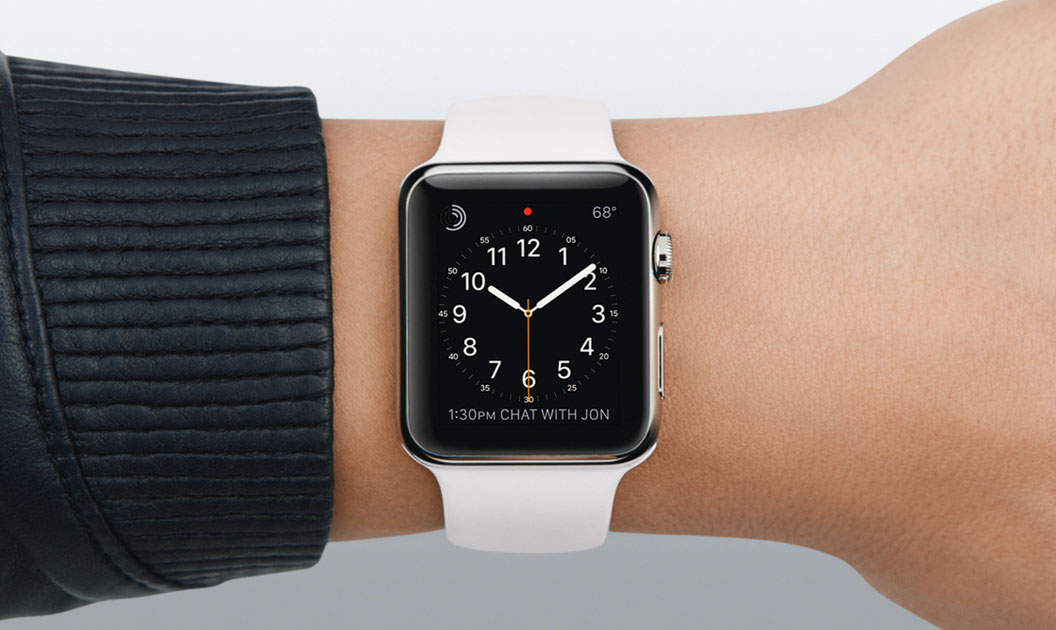 MicroLED screens are a variant of OLED technology that offers significant improvements over the latter but they also come with their own share of manufacturing issues and costs. Apple has been reportedly making microLED screens in a secret facility so that they can be used for future products.

A new report comes in stating that TSMC is working with the tech giant to make microLED displays for wearables, and it is fairly obvious that the next product that will feature these screens is the Apple Watch. However, there is something else too. Apple has also been reported to come up with an AR product and that might also feature a different kind of display technology.

According to the latest report via DigiTimes, the high-end Apple Watch wearables are going to feature microLED technology, and in the future, we might actually be graced with an augmented reality wearable device, measuring around 1.4 and 0.8 inches respectively.

In order to bring microLED screens to such products, the company is partnering with TSMC to help bring this plan to fruition. Keep in mind that the Apple Watch dropping in 2018 will have thinner bezels and a slightly bigger display but it does not mean that it will take advantage of microLED technology.

MicroLED displays offer significant benefits over OLED and LCD. For example, they come with significantly higher brightness levels coupled with better energy efficiency and thinner panels. Unfortunately, bringing microLED technology is presenting a lot of hurdles for Apple in terms of both cost and scale. According to DigiTimes, a single microLED display might cost five times as much as a single OLED screen and the latter is three times as expensive as an IPS LCD panel.

Eventually, through finding other means, microLED will become the standard for displays for various products, but it is looking like an uphill battle for the tech giant.

If you want to know more about the differences between microLED and OLED, we highly recommend that you check out our comprehensive comparison here.