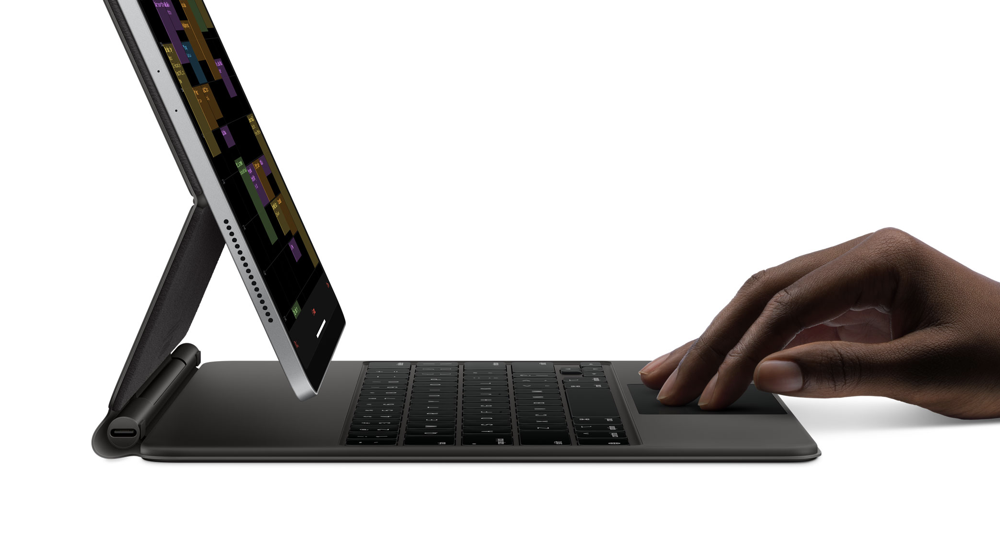 While Apple would never want the iPad to replace a laptop, it is consistently working to bridge the gap between the two products. The company's Smart Keyboard and Magic Keyboard with trackpad offer great typing experience and you get most of your work done. However, there are certain key shortcuts that a laptop would provide like controlling the brightness. Now, Apple is working to bring the exact shortcut to iPadOS. That's right, Apple is working to bring keyboard shortcuts to iPadOS for adjusting brightness.

Apple might be looking to add common settings as shortcuts in iPadOS. The code was discovered in iPadOS 13.5.5 beta by 9to5mac which hints at new keyboard shortcuts which will allow iPad owners to adjust screen brightness and keyboard backlight. As of now, it is not clear when Apple will release the update but in all likelihood, the shortcuts addition will be available to all users with iPadOS 14.

Currently on iPadOS 13, you can remap modifier keys, such as changing the Caps Look to work as the Escape key — which is also another key that doesn’t exist on Apple’s keyboards for iPad. We believe that the brightness function keys will be adjustable just as modifier keys, but with shortcut combinations.

iPadOS already has a proper interface to indicate changes in brightness levels for those who use the iPad with an external keyboard that contains the function keys, which is very similar to how macOS handles that.

Apple's official keyboards for the iPad lack the function keys and what the company might do is map the functionality with shortcut combinations to adjust screen and keyboard backlight brightness. However, it is yet to be seen if the shortcuts are customizable or not.

As for the interface, iPadOS already features proper UI to indicate brightness levels. Third-party keyboards with function keys already make use of the feature. We will let you guys know as soon as we hear more details on the update.

Share your thoughts on the upcoming update in the comments.