Apple Watch Event To Be Held This March

The wait is finally over, Apple fans, the watch that you all have been waiting for is now going to be shown at an event in just a few days.

Apple watch event is finally here, announced Apple itself. Its going to be held on March, 9 of this year. In San Francisco, at Yerba Buena Center for the Arts, media invited by the company today at a social gathering. It's probably the right place where we can expect to know the company's first wearable details regarding ultimate pricing and the subject of the watch's availability. The event that is going to be held has a tagline "Spring Forward" which is an obvious and explicit indication towards time (and hence a watch). 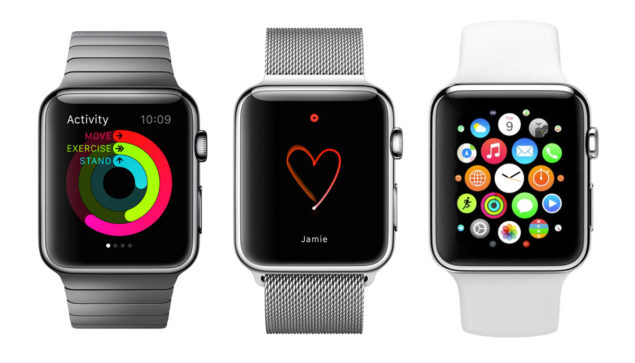 The watch, about which somethings are still unknown, is available in different types and depending on your style you can get this hi-tech gadget. Time Cook, Apple CEO, reportedly uses the watch even in the shower so that gives us an idea that the watch may work just as well in water. The watch has can be utilized for many things including timekeeping (obviously), it provides a rather unorthodox way to connect to people, can be used as a health and fitness buddy, will contain Apply pay which can be used to buy stuff right from your wrist. The watch is very innovative (or at least as it's claimed), let's see what is present in this watch that isn't in others from rivals in the same industry. To learn more about the watch go to the Apple site.

According to some rumors recently, a brand new Mac Book Air Design is also targeted and also a revised take on Beats Music's streaming service. However there is no absolute guarantee whether Apple is going to announce these things on March 9th in San Francisco or not. The company might possibly give its whole way on stage to its most significant product in the years to come.