How to Use Apple Watch as Speedometer for Tracking Speed 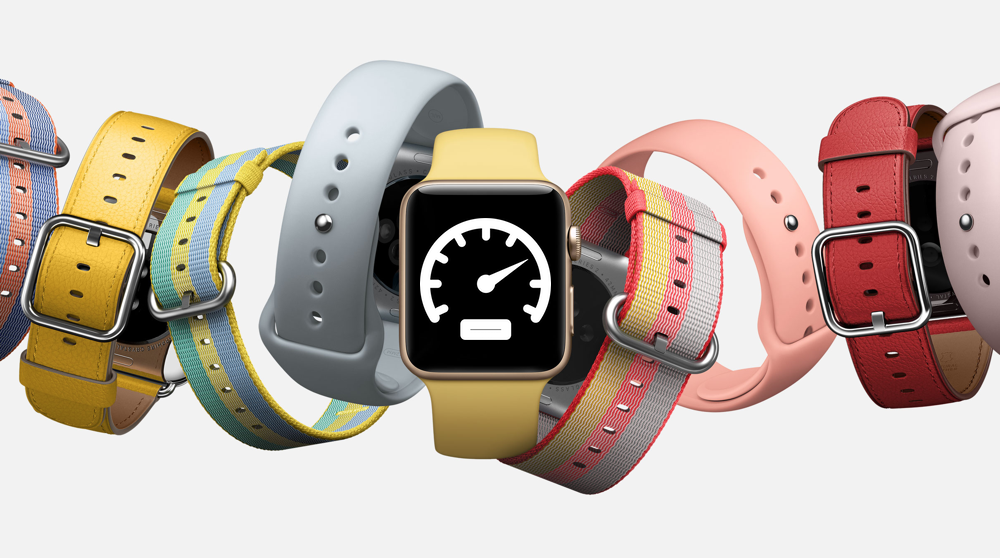 Want to use your Apple Watch as a speedometer for tracking speed? Here's how you can.

Our mobile devices are capable of doing so much that we sometimes forget about the little things. Take measuring speed as an example. There are countless apps for doing so on an iPhone, but you'll be pleased to learn that the same can be achieved on an Apple Watch. Now, why would you want to do that? For a number of reasons. For instance, you're riding a bicycle and want to see on your wrist if you're crushing that speed limit or not. Or, you know, just because you can!

So, we will show you how you can use the Apple Watch as a speedometer for tracking speed.

Using Apps from the App Store (The Obvious)

Downloading and installing an app for tracking speed is the convenient route and you get a whole lot more in the entire package. The two apps that are best for the job are linked below.

Both apps have their pros and cons, but at the end of the day they'll track your speed as expected.

The built-in Activity app on Apple Watch lets you track speed as well. But of course, in order to do that you need to fire up an Activity session in the first place. Furthermore, if you have an Apple Watch Series 2, then you're absolutely golden. Why? Because the wearable features built-in GPS for accurate tracking.

To start things off, launch the Activity app on your Apple Watch. Once you do, tap on the Outdoor Cycle option. Now swipe all the way to the right of the display and you'll reach the Open, No Goal screen. Tap on Start.

Keep one thing in mind though: the speed changes are somewhat slow, so don't expect real-time updates as you move along. But hey, you'll get a good estimate of how you're doing in the speed department once the skies clear up.