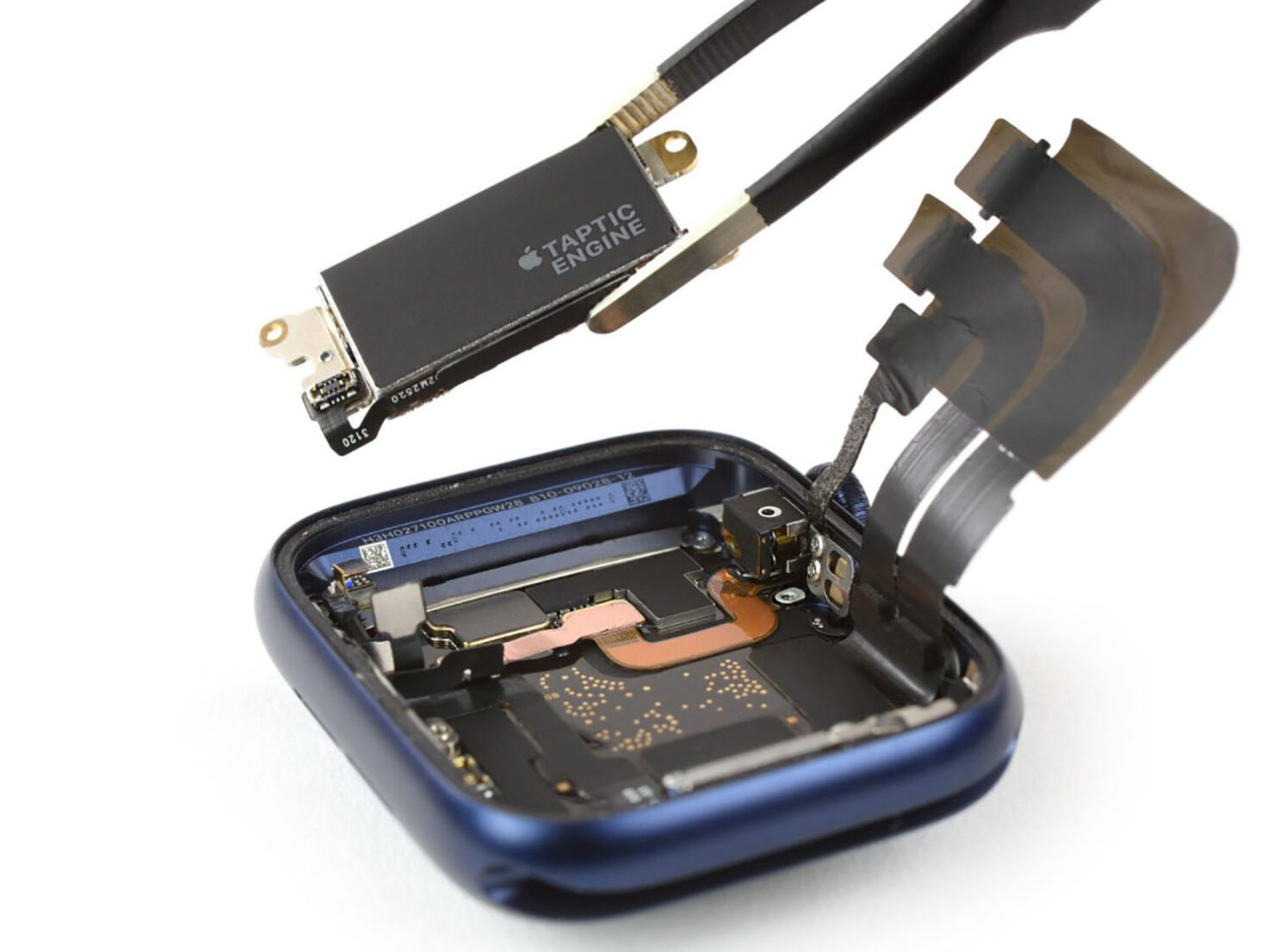 A fresh Apple Watch Series 6 teardown was carried out by iFixit and the entire process from start to finish revealed some noteworthy changes. In short, a lot of these changes will benefit the wearer while giving them extra features in return so let us take a closer look at what exactly Apple incorporated in its flagship smartwatch.

With the Apple Watch Series 6 comfortably opening like a book, iFixit notes that there were several tweaks and modifications made on the inside to support new features like Blood Oxygen Monitoring. Additionally, the teardown aficionados have stated that the latest wearable is much easier to open and take apart because Apple has gotten rid of the Force Touch gasket component, and while this means no more interacting with the device by pushing down on the display, it may offer easier and less time-consuming repairs. 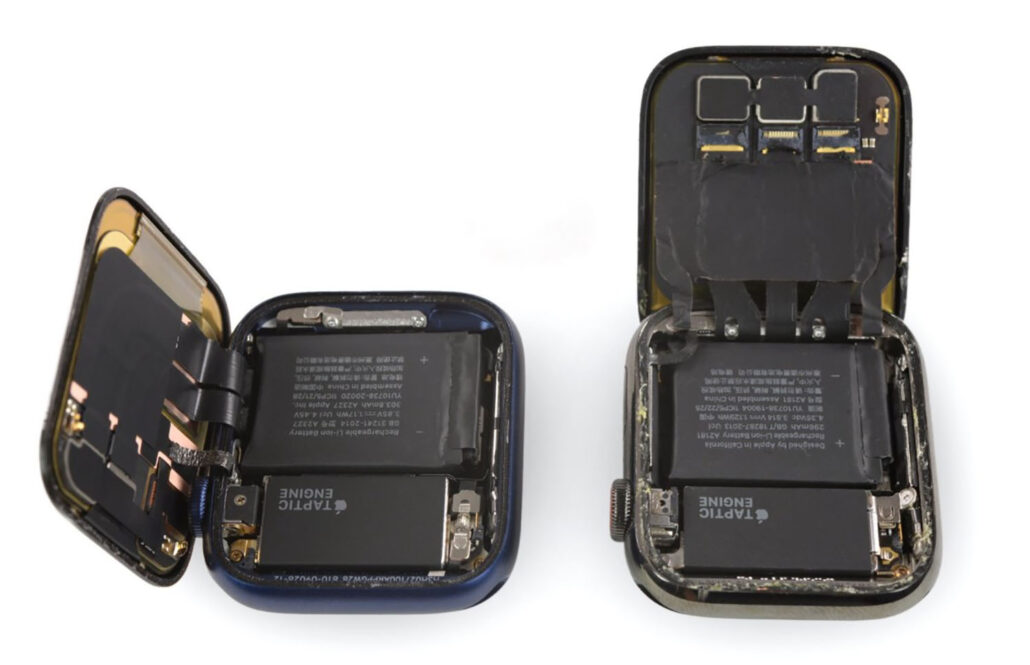 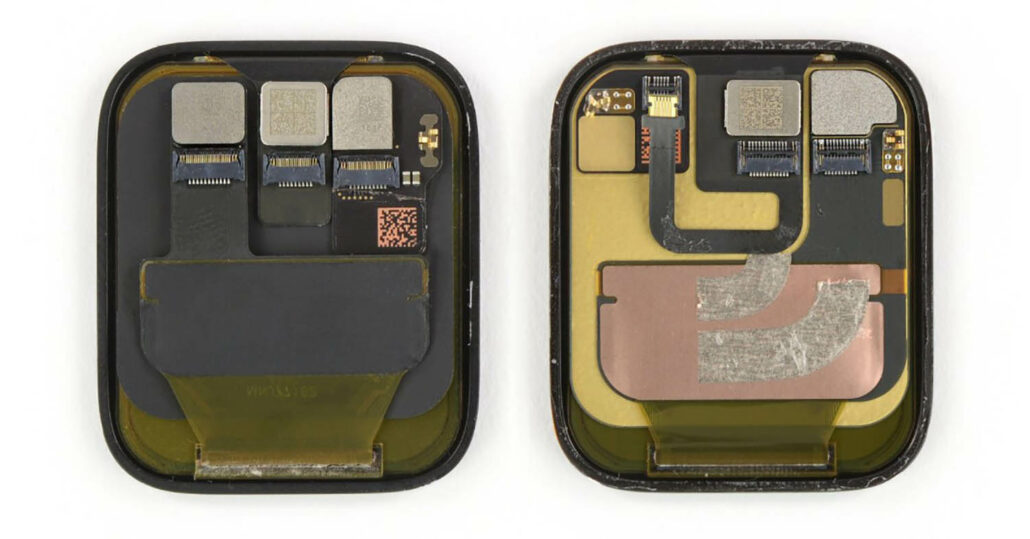 There’s also a bigger Taptic Engine and the overall design is a bit thinner compared to the previous-generation model. It’s still impressive that despite being slimmer, Apple managed to crap in a bigger battery. Overall, the Apple Watch Series 6 was given a repairability score of 6 out of 10, mainly due to simpler display and battery replacements. There are still small tri-point screws that you’ll have to get around by attaching a different screw to your driver, but it certainly looks to be a level above the Apple Watch Series 5. 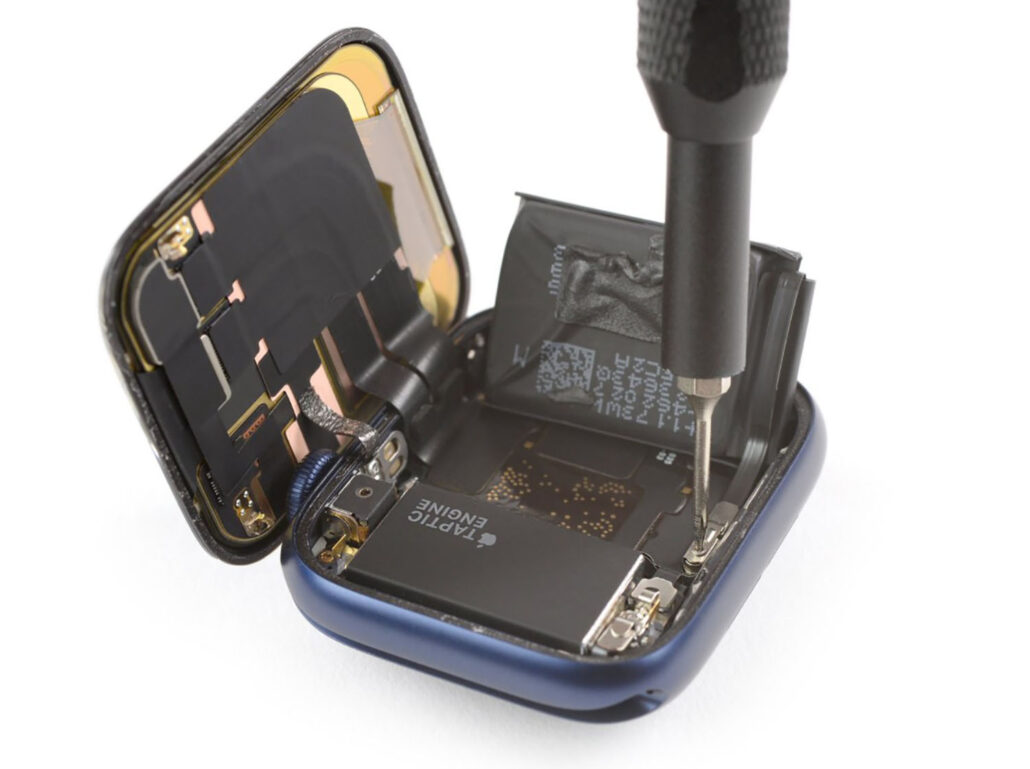