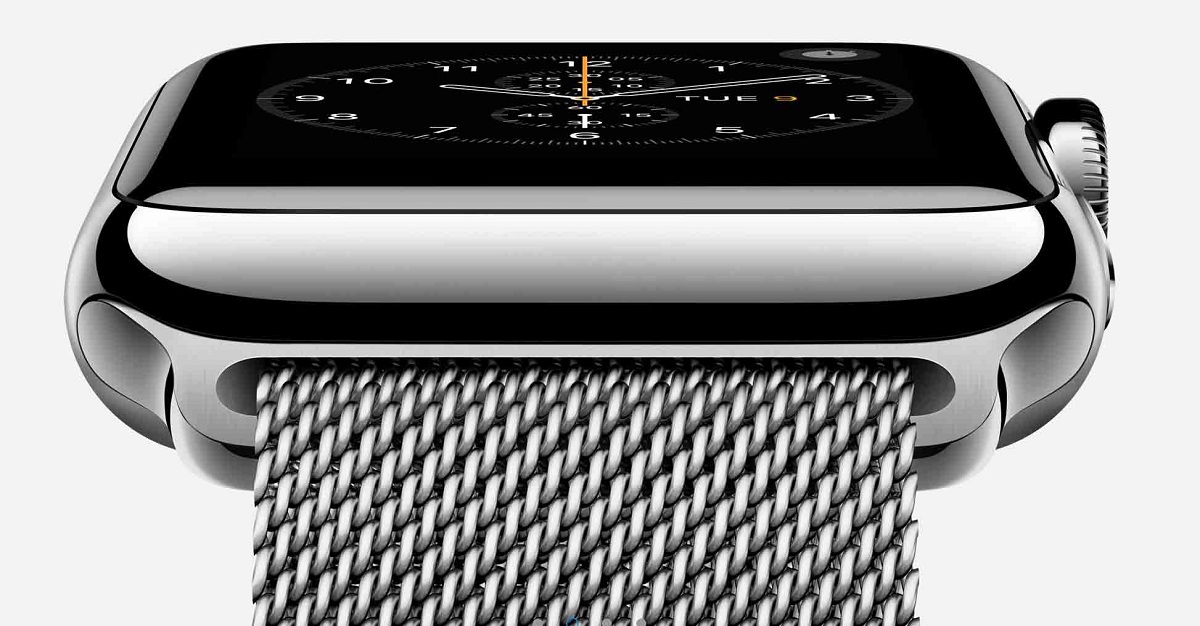 The Apple Watch is probably the best smartwatch that you should buy if you have the wallet for it. It is miles ahead of any other smartwatch that you can buy. Moreover, Apple never seizes to add new features to the mix which is a great reason why you should consider it over others. However, it is indeed expensive than most of the standard smartwatches out there and works with the iPhone. While Apple does not allow its products to be leaked in terms of design and features, there are always some seepages. Similarly, a prototype of the Apple Watch has appeared.

As mentioned earlier, a prototype of the Apple Watch has appeared online which is running an internal software for testing purposes. As can be seen in the images shared by @AppleDemoYT, the Apple Watch prototype is housed in a security case. This allows the company to test the software but not unveiling the design of the wearable. Apple destroys the testing units once the product is ready to be launched. However, some units do get exposed later on. It is rather interesting to see an Apple Watch prototype running the internal software.

Prototype Apple Watch with Security Case runs an Internal Pre-WatchOS 1.0 build, complete with internal testing apps and development settings. It’s extremely amazing that something like this could still exist; without having been destroyed. #appleinternal pic.twitter.com/WDTWP0NpIp

As you can see in the images shared in the tweet, the Apple Watch prototype does not feature a digital crown. Moreover, it is running pre-watchOS software for internal testing. Here's what the message reads on one of the images.

This Device has not been authorized by the rules of the Federal Communications Commission. This device is not, And may not be offered for sale of lease, or Sold or Lease, until authorization is obtained.

The software running on the Apple Watch prototype seems to show Lisa Simpson which appears to confuse some readers. However, this is the Lisa app for testing certain functionalities. The name of the app refers to Apple's Lisa computer. The software bears a striking resemblance to Apple's watchOS 1.0. The prototype recently came out in daylight due to Apple's strict rules and confidentiality clauses that bind testers. In addition to this, Apple also makes testers sign non-disclosure agreements in order to protect the privacy and security of its products. 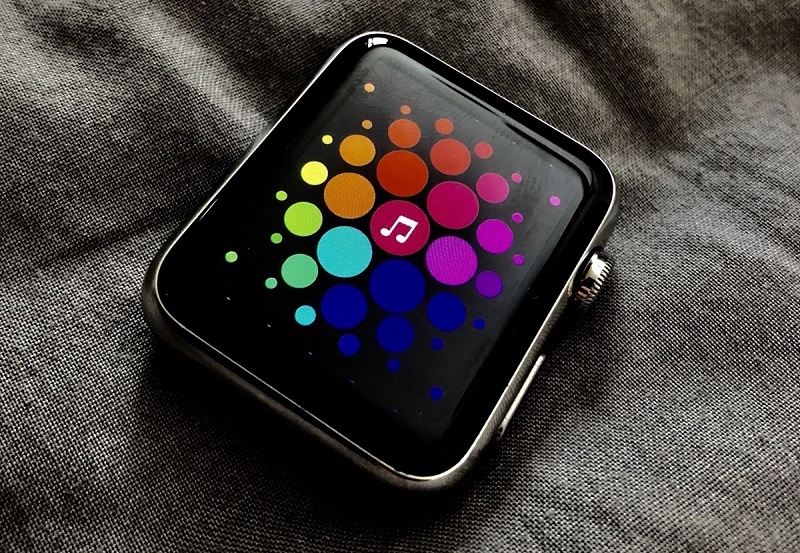 Take note that this is not the first time that we are seeing Apple's products as a prototype. We have also previously seen images of the iPhone on the assembly line. Nonetheless, it really is a rare encounter, seeing the initial prototype of a product. The original Apple Watch debuted in 2015 and it has seen several upgrades since then. One of the most prominent features that Apple recently added to the mix is the ECG sensor and Blood Oxygen monitor. Apple's recent patent also hints at an under-display camera.

What are your thoughts on the Apple Watch prototype? Share your views with us in the comments.