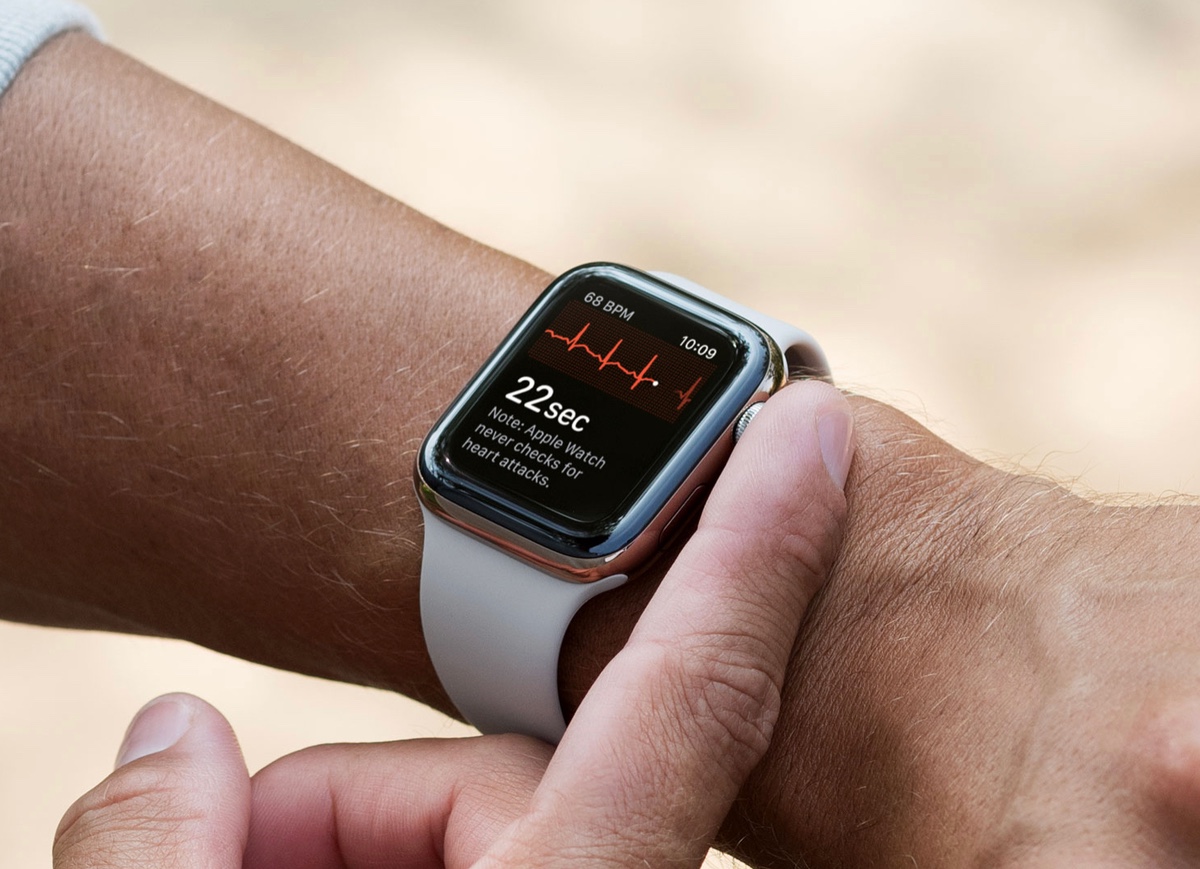 The ECG feature in Apple Watch has been green lighted by necessary authorities in China and it is already working with the watchOS 8 beta 2 update.

Apple released the second beta of watchOS 8 yesterday. With the update, not only did Apple add polish to the software, making it more stable and usable, but enabled ECG in China for those with a compatible Apple Watch - Series 4 and up.

If you are in China, and happen to have watchOS 8 beta 2 installed on your Apple Watch, then you can take the feature for a spin right now. And, since the approval has been received for ECG already, therefore you can expect the feature to rollout with the next watchOS 7.x update, whenever it arrives. You do not have to wait for watchOS 8 later this year in order to use this.

If you want to learn more about what is new in watchOS 8, then make sure to check out the following: