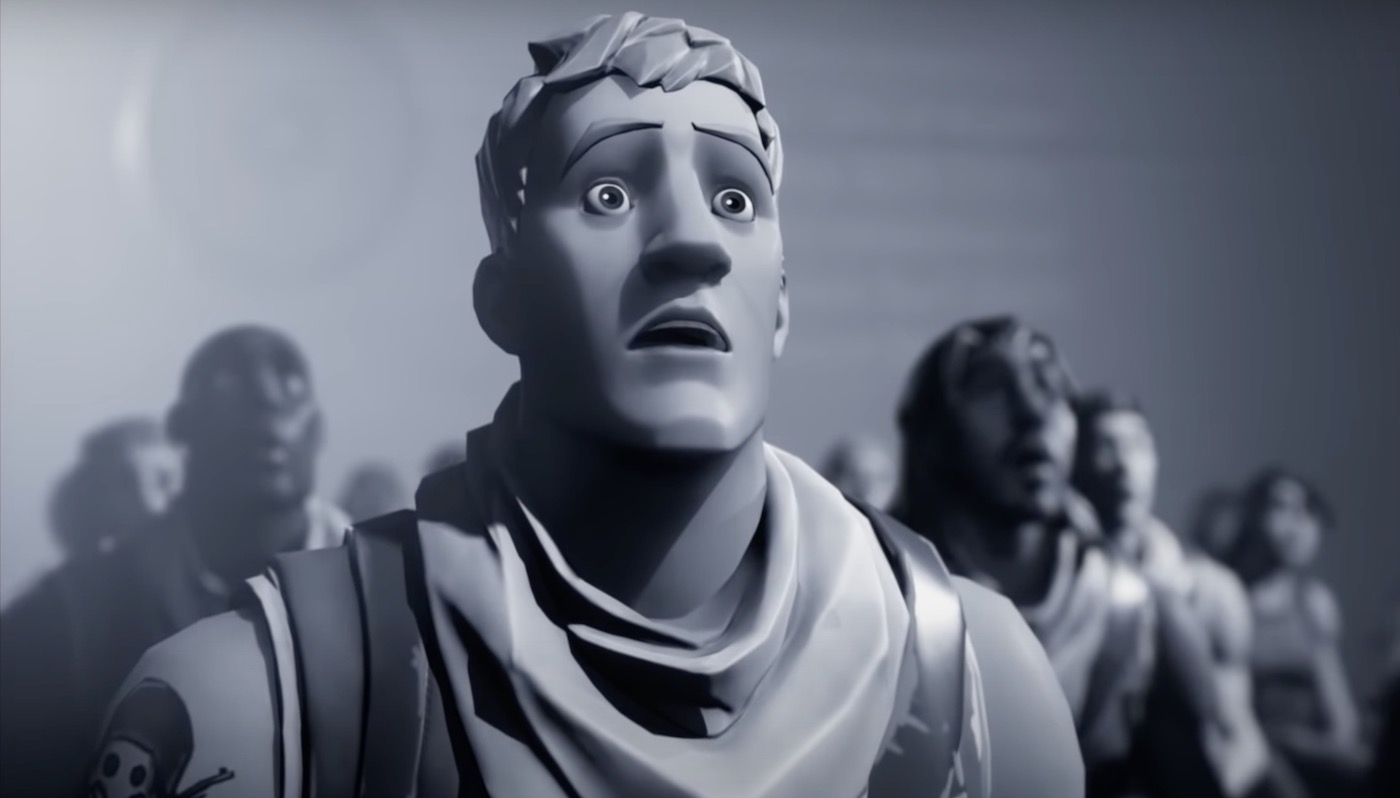 During a hearing on Monday for Epic’s lawsuit against Apple, the federal judge slammed Epic’s claims regarding App Store’s domination and payment commission requirements. Epic was seeking a court order to force Apple to unban Fortnite from App Store, but things did not go in the company’s favor during the hearing.

In a virtual hearing via Zoom, Judge Yvonne Gonzalez Rogers of the United States District Court for the Northern District of California said during the hearing that the case should go to trial before a jury, which is likely to happen by July 2021. The Judge noted that the case is important for anti-trust law and it is important to understand whether people are actually concerned with the ‘security issues’. Epic is unlikely to opt for a jury and would be looking to get a bench trial, while Apple seemed to be open to a jury.

As per CNN, the judge accused Epic of dishonesty because it breached its contract with Apple, knowing well what the outcome would be. She explicitly told Epic’s lawyers that she was not persuaded by their arugements.

Although Epic’s lawyers said that they were aware that the company breached its contract with Apple, it was merely a refusal to comply with the company’s anti-competitive terms of agreement.

"When you are taking on the biggest company in the world, and you're taking it on where you know it's going to retaliate, you don't lie down in the street and die. You plan very carefully on how you're going to respond."

The judge refused to agree with Epic’s argument that Apple has harmed the distribution of Fortnite. She said that even if Fortnite is not available on iOS users still have enough choices to access the game. In response to Epic’s argument that Apple’s in-app payment system is an example of illegal tying with the App Store, the judge disagreed that they are not separate and distinct products.

Voicing the common opinion that most people have with regards to Epic’s  criticism on Apple’s in-app purchase system and commission policies, Judge Gonzalez Rogers slammed Epic. She said that walled gardens have existed long before Apple created the App Store and many other companies also operate them.

It is important to note that Epic has raised no stinkers against the commissions that it has to pay to Nintendo, Sony and Microsoft. The judge was not convinced by Epic’s argument that Apple’s 30% cut was excessive. The judge event asked Epic when it thinks that Apple turned from an innovator into a monopolist, to which the company responded that it was in 2018 when Epic entered into a contract with Apple. Of course, the judge was not convinced.

YGR: I think it's obvious that in 2007, nothing existed...Apple created something. And now, it’s a ubiquitous platform. So they’ve gone from being a non-player to an innovator. And at some point, there is a claim they became a monopolist, even though rates haven’t changed.”

The judge even suggested that Epic restore Fortnite to App Store by removing their own payment system. The 30% commission can go into an escrow account for the time being. Apple agreed that they would be ok with this, but Epic refused the offer.

As per Apple, their 30% commission has been consistent since the App Store launched. Even when there were 500 apps, they were charging a 30% cut, so the commission has not changed with the rise in number of apps in App Store, or any market share numbers.

So far, Epic’s arguments so far have fallen flat and the judge has pointed them out for dishonesty. The judge was clear in her remarks that nobody is entitled to a billion dollars. Apple’s lawyers summed up their stance by saying that Epic could bring Fortnite back to the App Store by complying with the terms so the ball is in their court.