Apple has, mere seconds ago, officially released the new Mac OS X 10.10 codenamed 'Yosemite' at the World Wide Developers Conference 2014. Now interestingly Yosemite was actually leaked few hours before launch and even the features of the same were revealed in the same leaked screenshot. So here it is folks, the Mac OS X 10.10 'Yosemite' update. '

So the first thing you will notice is that even though the design has been tweaked a little, the complete aesthetics overhaul that was expected did not arrive. We have somewhat of a streamlining happen here with a few tweaks here and there make a subtle overall difference. However one of the major differences that the new Mac OS X Yosemite actually has is the new 'Control Center' which looks quite similar to the one in iOS. The new control center's aesthetics are almost completely similar to the iOS counterpart and it will slide in from the left (the notifications center slides in from the right).

The new Control Center will feature quick access to settings such as Wifi, Bluetooth, About this Mac, Preferences, a new Airplane Mode and the usual sleep, log out, restart and shut down. Also the Notifications Center has been given a slight update as well with the date and notifications tweaked a little in terms of size and location. The dock has been modified as well and the shelf motif removed, similarly there are some slight changes in safari and a new floating search window. Other improvements include new and better multi monitor support (including the window waylaid bug) and the AirDrop Bug appears to have been resolved as well. So to sum it up its basically more seamless and more unified with iOS now. 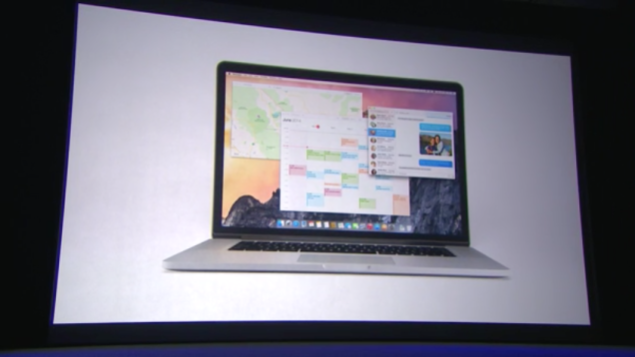 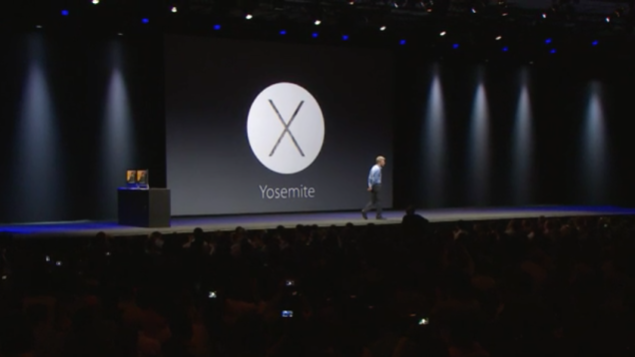 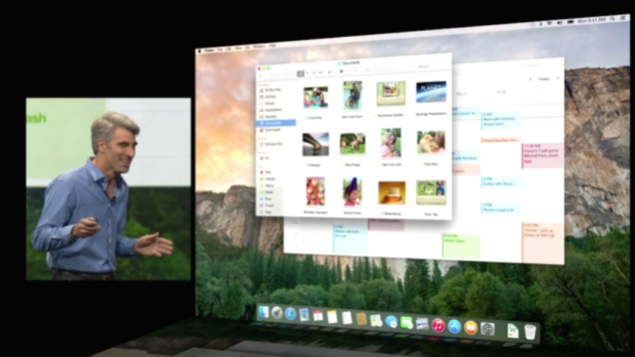 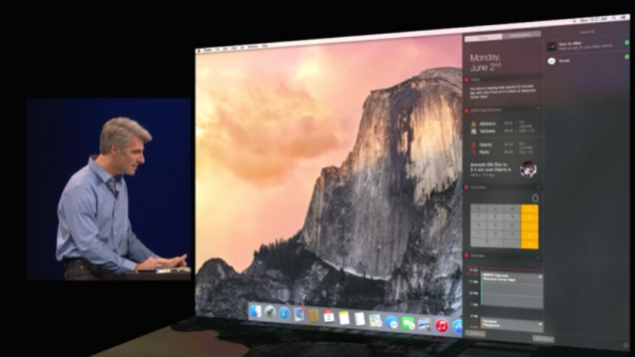