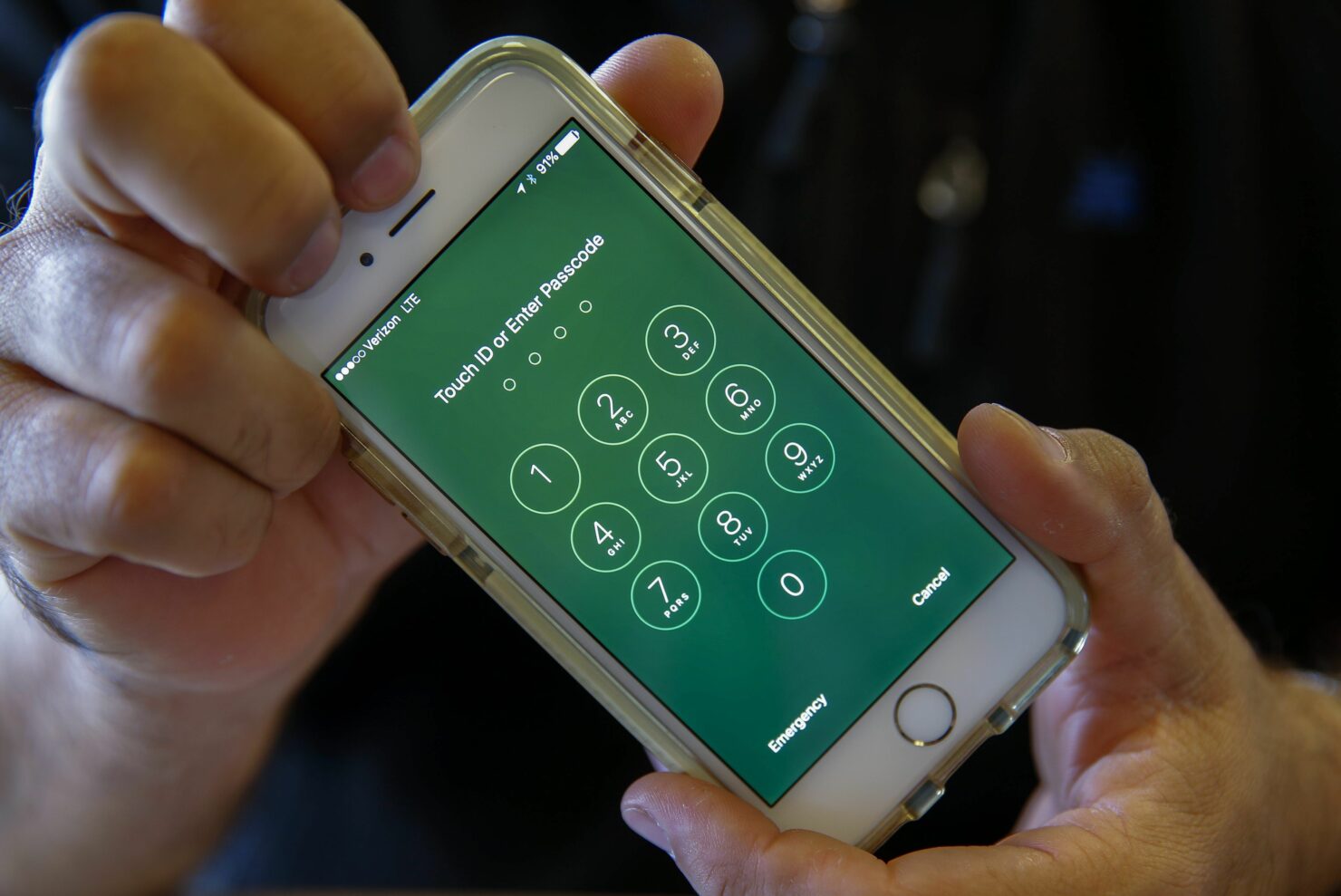 The encryption battle is far from over as Apple has another iPhone-unlocking request to deal with right before the year ends. 2016 has been one tough year for the company as it not only faced pressure from intelligence agencies and federal courts to weaken iOS encryption, but was also turned into a “campaign promise” during the 2016 US presidential election campaign.

Turkey has now asked the Cupertino tech giant to help unlock an iPhone 4s, which was recovered from the police officer who shot dead Andrei Karlov, the Russian ambassador to Turkey earlier this week. Karlov was killed in Ankara by a 22-year-old off-duty riot police officer who used his police ID to gain access to the art gallery where Karlov was speaking. Both Russia and Turkey have called it an assassination designed to destabilize the relationship between the two countries.

Turkey requested Apple to help bypass the PIN code of the shooter's iPhone 4s. It is expected that the company will refuse this request from the Turkish authorities. Turkey is also getting help from Russia, as the country is planning to send a special technical team to Turkey to unlock the iPhone.

“So far, attempts to unlock the device have been unsuccessful. Apparently Russia offered help and Russia is planning to send a special technical team to Turkey to unlock the iPhone, a senior Turkish official told us,” MacReports said. “Turkish officials also contacted Apple. Although Apple has not said anything yet, it is clear that Apple will not help.”

The case is another proof of why Apple didn’t want to help the FBI unlock an iPhone that belonged to the San Bernardino shooter. While the company had refused to create a backdoor in iOS, privacy activists had also warned that Apple and other tech companies will receive a tremendous amount of unlocking requests, once it sets a precedent with the FBI.

The FBI had then received help from a third-party security firm, reportedly paying $1 million for the job. Researchers later proved that the agency could have unlocked the iPhone 5c for less than $100. Since iPhone 4s doesn't have the Secure Enclave, it is likely that the Russian technical teams will also manage to unlock the iPhone 4s without any help from Apple.

“For many years, we have used encryption to protect our customers’ personal data because we believe it’s the only way to keep their information safe," Tim Cook had said in an open letter earlier this year. "We have even put that data out of our own reach, because we believe the contents of your iPhone are none of our business."