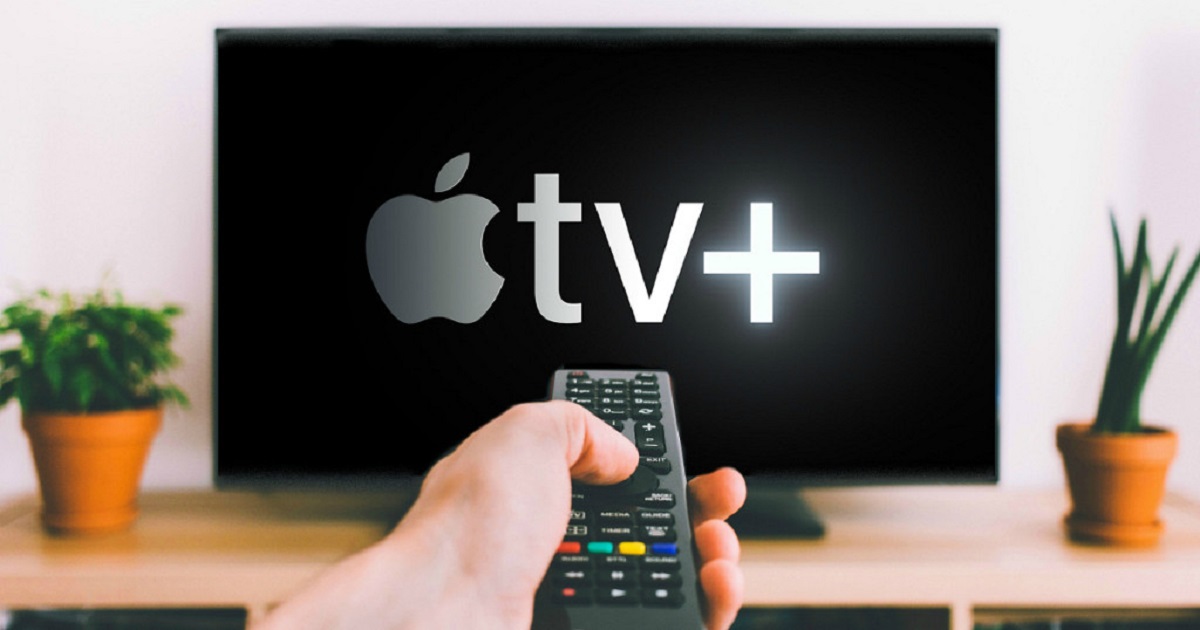 Apple has big plans for its Apple TV+ service in the future which now includes augmented reality content. The move will allow Apple to attract new subscribers and boost overall service. As mentioned earlier, Apple will reportedly add certain elements of the TV shows in AR in order to excite users as well as show creators. The feature will be available on the iPhone as well as the iPad via the Apple TV app.

Apple announced Apple TV+ last year and we see that the service is expanding over time, adding original shows and movies to the mix. With the ease in restrictions due to the global health crises, we will see the company add more content to the mix. With the augmented reality part of Apple TV+, customers are sure to attract since this has never been done before on a streaming service.

Bloomberg reports that there won't be full-fledged AR movies but the AR content will be available as part poof the bonus content offered alongside the original show.

In the new feature, elements of a TV show, like characters or objects, would be displayed on a viewer’s phone or tablet and integrated into the surrounding environment. For example, someone watching a moon-walking scene in the Apple show “For All Mankind” might be able to see a virtual lunar rover on their device’s display, seemingly perched atop their living room coffee table.

Take note that this is not an immediate addition and instead it will be available next year ahead of Apple's AR/VR headset which will potentially be released in 2022. The initial launch of AR content for Apple TV+ was scheduled for this year but due to the global pandemic, the launch has been shifted to next year.

Overall, AR content will add more value to the service whereby new subscribers will be attracted. This will also be a differentiating feature as no other streaming service offers anything remotely close to this. The report also touts that Apple's AR/VR headset will allow users to play games, stream video, virtual meetings, and more.

What do you think of AR content on Apple TV+?