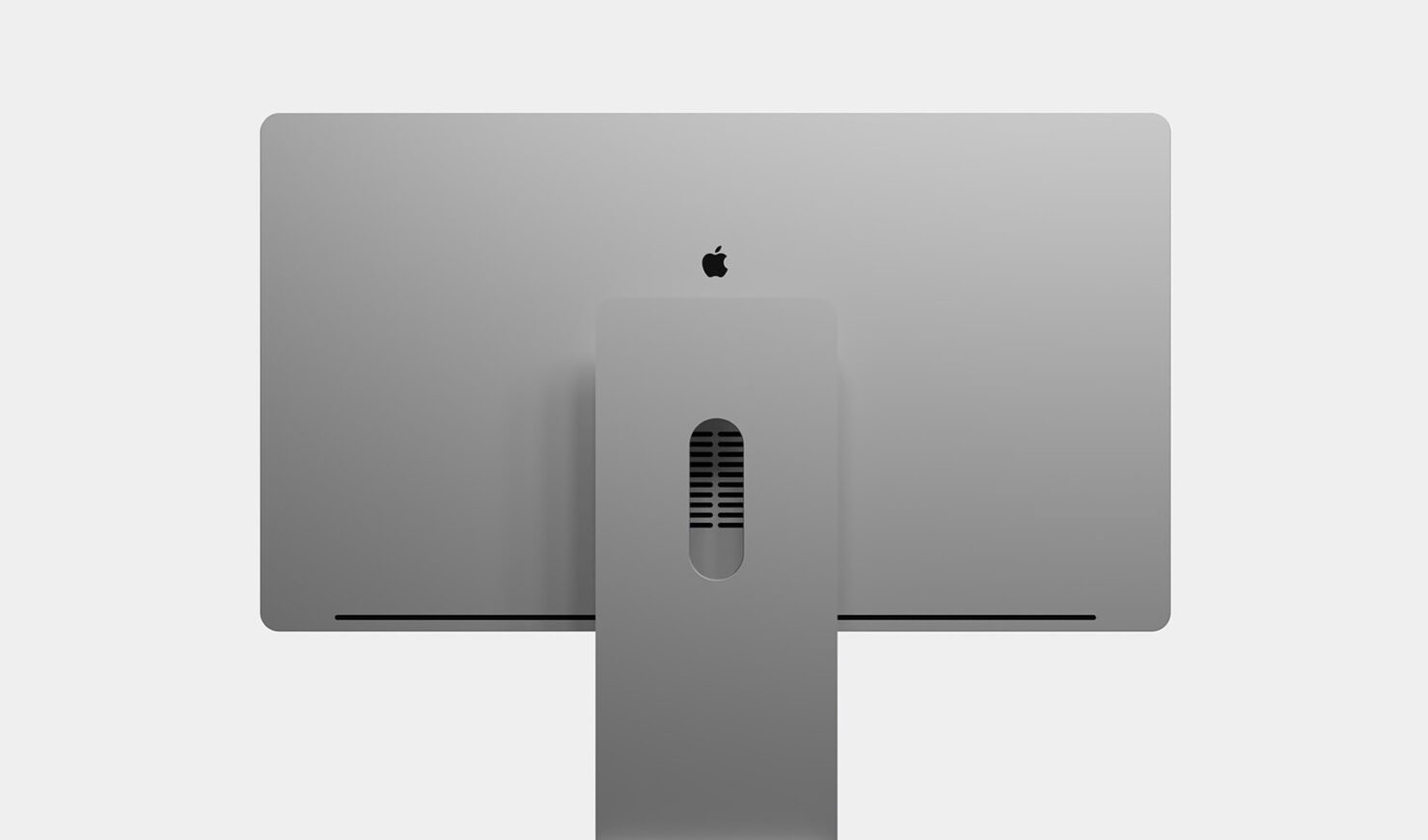 It was previously rumored that Apple's iMac Pro with a mini-LED display will launch in Spring. However, the latest information from a credible display analyst points that we should expect the redesigned iMac Pro to launch in Summer. Scroll down to read more details on the launch of Apple's most powerful iMac housing the company's custom silicon.

Apple to Launch Redesigned iMac Pro in the Summer, Spring Event Ruled Out by Display Analyst

It was previously reported back in December of last year that Apple will launch the redesigned iMac Pro with a mini-LED display in the spring. Moreover, Mark Gurman from Bloomberg also reported the same time frame, potentially March or April. Now, Ross Young, who works as an analyst for Display and Supply Chain Consultants, has stated that the iMac Pro launch might happen in summer. These reports are based on indications from supply chain sources and given the history, the display analyst is very credible when it comes to leaks, especially for Apple products.

As we reported in today's DSCC Weekly, we no longer expect the Apple iMac Pro to launch in the spring. Looks more like summer. Still with a MiniLED backlight, but fewer MiniLEDs/zones than in iPad/MacBook Pro's.

Ross Young shared the news on Twitter, citing that DSCC expects the iMac Pro to launch in summer with a mini-LED display. He also suggested that the mini-LED display would house fewer zones compared to the new MacBook Pro models and the 12.9-inch iPad Pro.

At the end of last year, we indicated a new MiniLED iMac Pro was coming in 2022. We thought it was coming in the spring, but we now hear it may be summer. Of course, it could be delayed further into the fall. One of the supply challenges Apple has with this product is obtaining more MiniLEDs.

In terms of the display, we hear it may not have as many MiniLED zones and MiniLEDs as what can be found on the iPad Pro and MacBook Pros. We are also questioning whether it will be IGZO or not. I wouldn’t think so since power consumption is less of a concern and there would be little benefit to throttling refresh on a monitor down to 24Hz as IGZO can do. The higher mobilities of IGZO vs. a-Si could also help achieve desired resolution at higher brightness, but brightness shouldn’t be an issue with MiniLEDs. So, we would expect to see an a-Si panel, we will see if we are right.

Over the weekend, Gurman shared what he expects from Apple in terms of new releases. He focused on the upcoming iPhone SE 3 with improved internals, AirPods Pro 2, iPad Air 5 with A15 Bionic chip, and at least one Mac. If the iMac Pro is slated to launch in the summer, we can expect the new Mac mini with improved internals to launch in spring. However, these are mere rumors at this stage, so we would advise you to take the news with a pinch of salt.

This is all there is to it, folks. What are your expectations from Apple this year? Share your valuable insights with us in the comments.