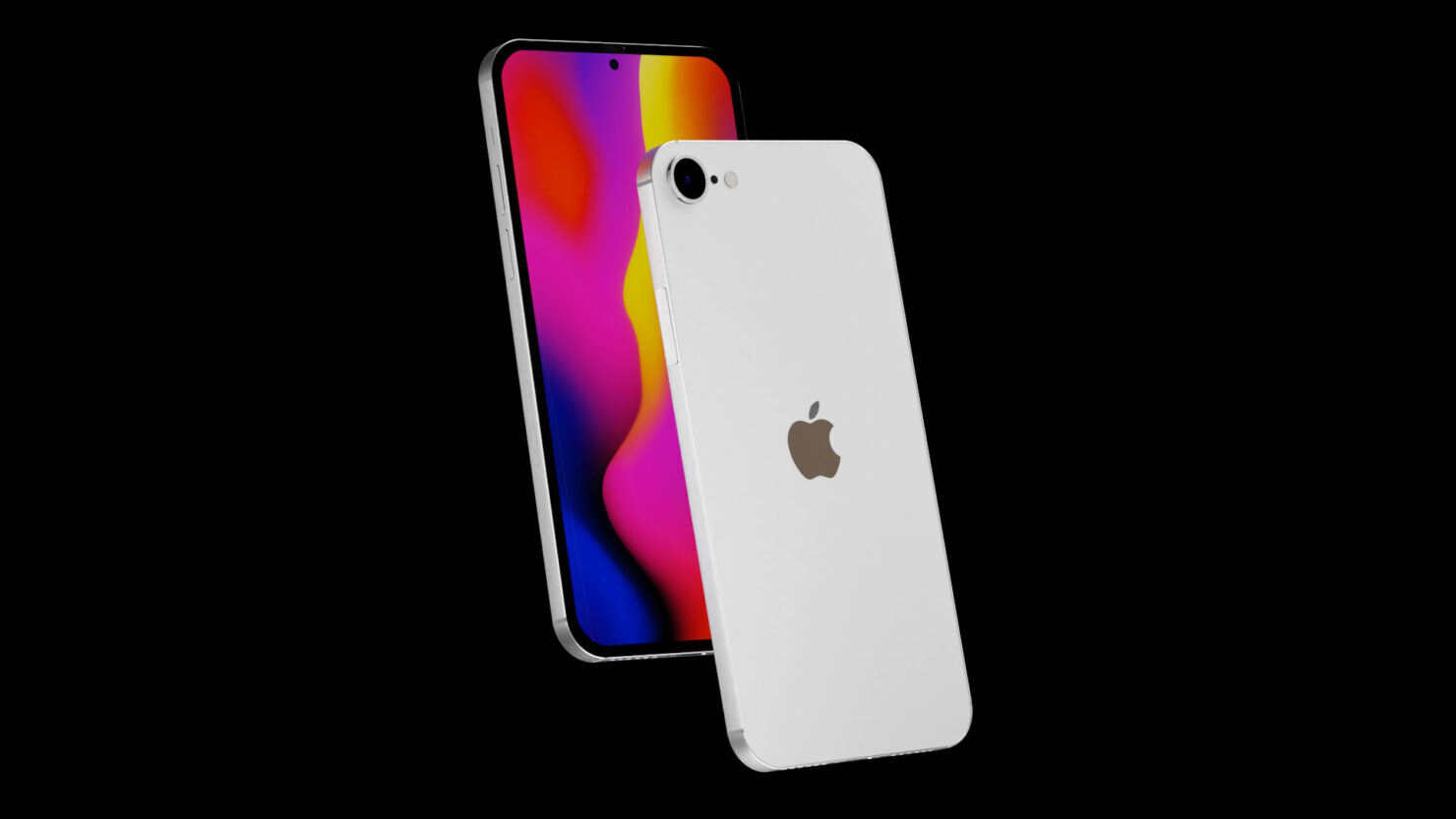 While Apple's flagship iPhone models are launched every year, the company takes its time to upgrade the iPhone SE lineup. The last iPhone SE was released back in 2020 and we are hearing details on the company's plans to release new iPhone SE models in 2022 and 2023. This is not the first time that we are hearing details on the upcoming 'SE' from Apple. There have been numerous rumors related to the budget iPhone and it looks like Apple will not change the design a lot. Scroll down to read more details on the subject.

Ming-Chi Kuo explains in his notes to investors that Apple is planning to release two new iPhone SE models in 2022 and 2023, respectively (via MacRumors). One of the two variants will feature 3GB of RAM, while the 2023 model will feature 4GB of memory and a bigger display. As mentioned earlier, the information was already reported earlier with two models launching in the coming years. However, Kuo's speculations are conflicting with the predictions from Ross Young.

Previously, Ross Young stated that Apple was planning to launch a 4,7-inch iPhone SE for 2022 and two bigger variants with 5.7 and 6.1-inch display models for 2024. Originally, Ross Young coined that the bigger iPhone SE models will be released in 2023 but pushed away to 2024 due to unknown reasons. Ming-Chi Kuo, on the other hand, stated today that the bigger models will be released in 2023. Check out the concept of the device. 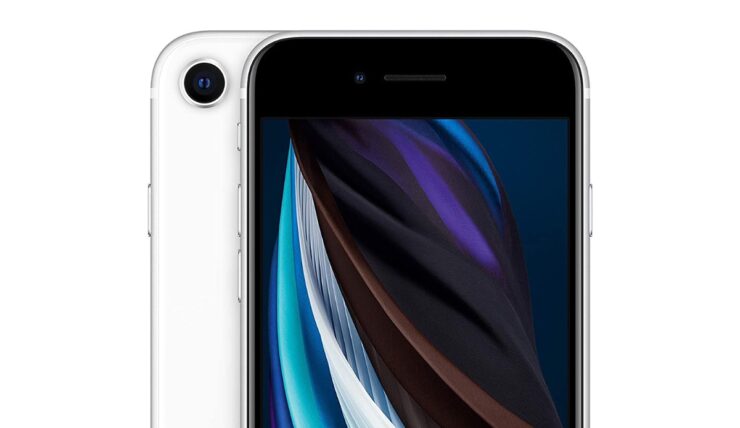 While the upcoming iPhone SE will feature a design similar to the current model, the bigger 'SE' models will feature an iPhone XR-like design with an LCD panel. The 2022 model will house upgraded internals and 5G connectivity as well, potentially using the company's A14 or A15 Bionic chip. We will keep you guys updated on the latest, so be sure to stick around for more.

Share your views with us in the comments section below.