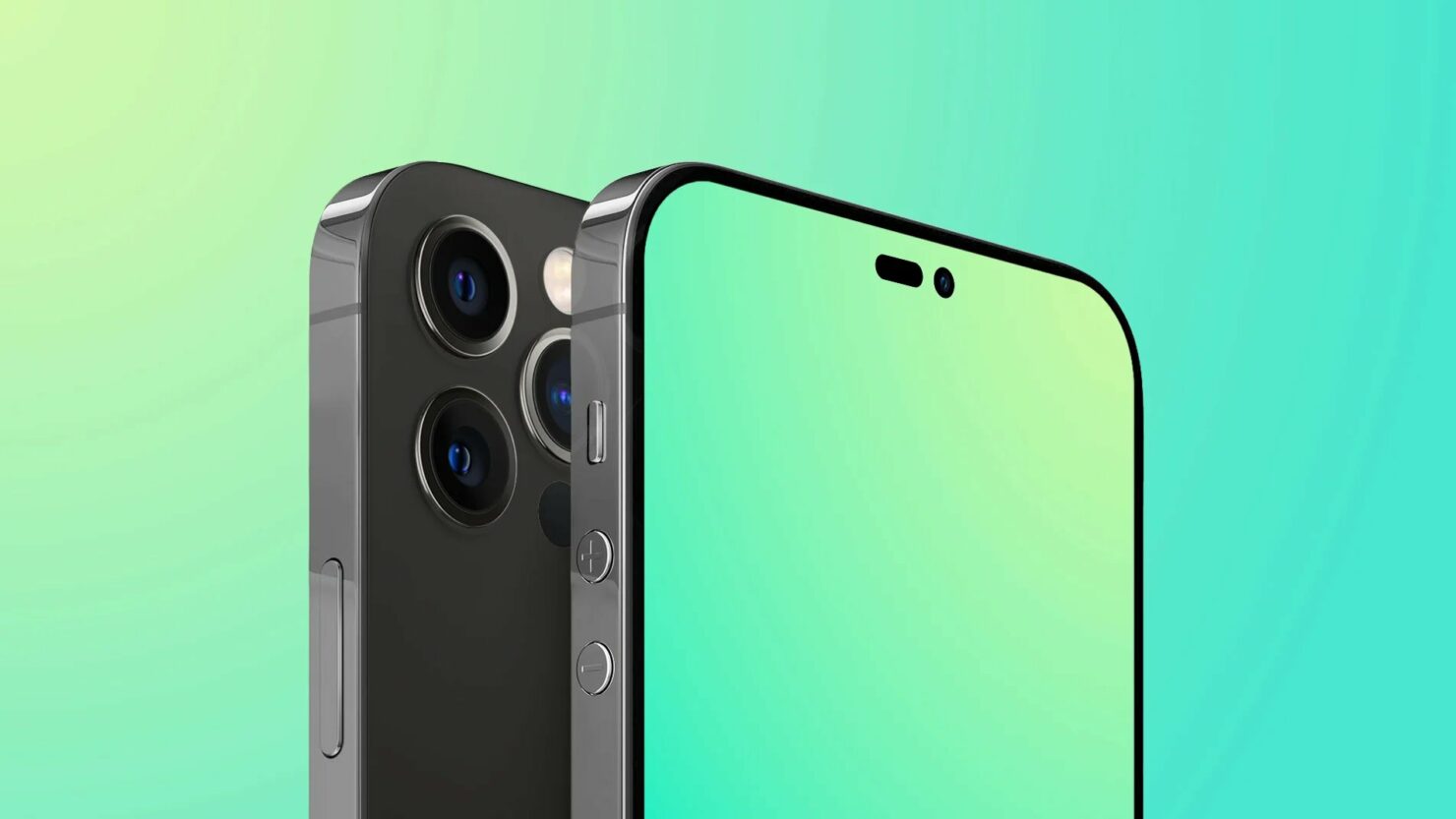 Apple has always been reluctant to switch to USB-C on iPhone. The Lightning port has been the proprietary standard on all iPhone models for a decade now. According to the latest, a prominent analyst suggests that Apple with ditch the Lightning port in favor of USB-C with iPhone 15 models in 2023. Scroll down to read more details on the subject.

Apple will potentially launch its iPhone 15 models in the second half of 2023 with USB-C instead of a Lightning port. At this point, USB-C has become a standard on all Android flagships. In his latest tweet, analyst Ming-Chi Kuo suggests that the iPhone 15 models in 2023 will house a USB-C port instead of Lightning. Kuo also mentions that the addition of USB-C will allow faster data transfer and charging speeds on the iPhone.

It was previously mentioned by the analyst that Apple will keep on using its proprietary Lightning port on the iPhone for the "foreseeable future". He stated that switching to USB-C could potentially harm the waterproofing specifications. Now, the company has changed its stance on the subject and might be planning to switch to the new standard. Apple could be under immense pressure from the EU that could have changed the course of its decision.

We have to take note that most iPad models have already shifted to the new USB-C standard. It brings faster data transfer speeds from various accessories. Since the cameras on the new iPhone models are coming with enhanced features and formats suited for photographers, USB-C could pose to be a very vital shift in future models. 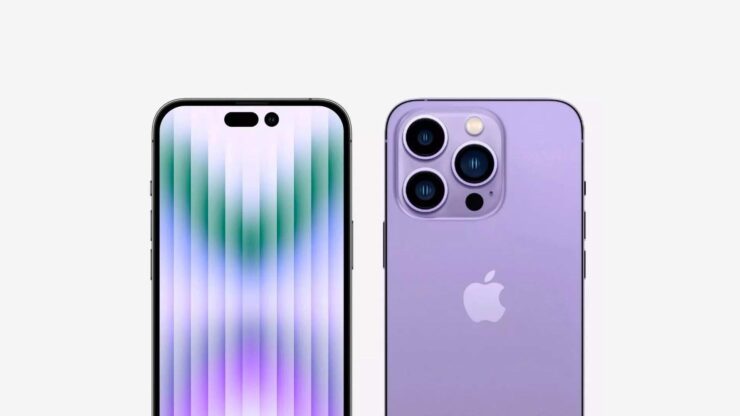 The idea of a completely port-less iPhone is still far-fetched and no timeframes have been mentioned as of now. Henceforth, switching to USB-C on the iPhone in 2023 might be the best addition the company could offer in this department. Take note that these are mere speculations at this point and the final word rests with the company.

We will share more details on the subject as soon as further information is available. Share your valuable insights with us in the comments section below.