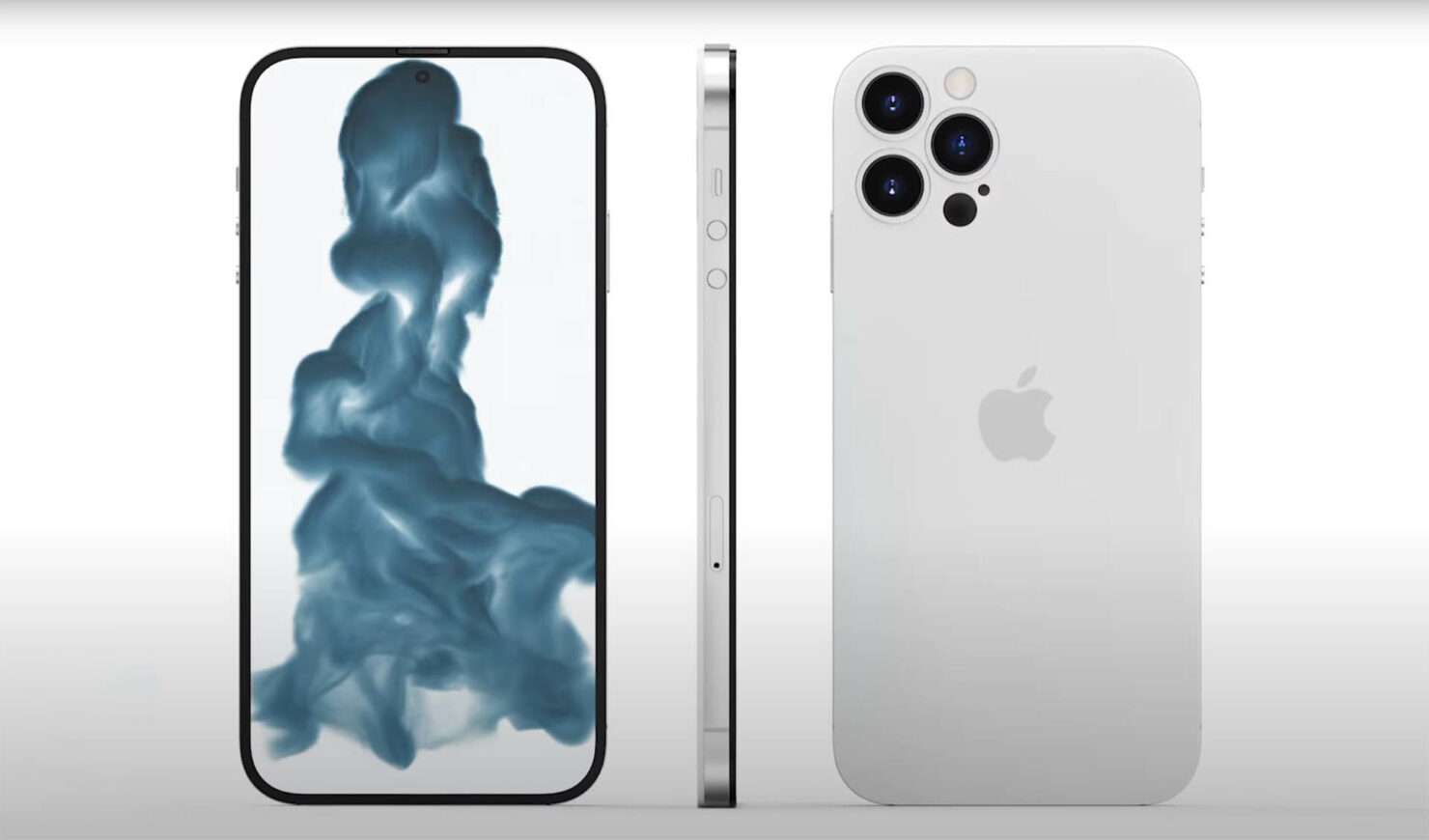 Apple is gearing up to launch its upcoming iPhone 14 series later in the year. We are expecting the company to announce the iPhone 14 Pro models with a dual-cutout design for Face ID components as well as the front-facing camera. We have previously seen leaked renders of the device from the front, showcasing a pill-shaped and a circular cutout. Analyst Mong-Chi Kuo has now shared that Apple will implement an in-display Face ID and camera system with the iPhone 16 in 2024. Scroll down to read more details on the subject.

A prominent analyst Ming-Chi Kuo has stated in a tweet that Apple might launch an all-screen iPhone in 2024 with an in-display Face ID and front-facing camera. This will allow the device to feature a design with no distractions. As of yet, we are expecting the iPhone 14 Pro models to ship with a dual-cutout design. However, the standard iPhone 14 models would stick to the same design that comes with a smaller notch.

I think the real full-screen iPhone will come in 2024. High-end iPhones in 2024 would adopt an under-display front camera alongside the under-display Face ID. A low-light condition is detrimental to front camera quality, and ISP & algorithm are critical for quality improvements.

This is not the first time that Ming-Chi Kuo has quoted the 2024 timeframe for the in-display Face ID and front-facing camera. Since Apple is going ahead with a pill and punch-hole design this year, it only makes sense to at least stick to the new approach for two years. Moreover, Apple could also incorporate the same cutout design on standard iPhone 15 models next year. However, the final word rests with Apple, so be sure to take the news with a pinch of salt. 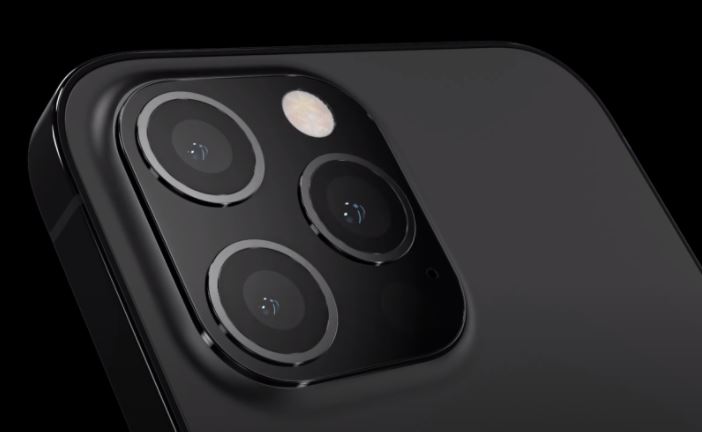 This is all there is to it, folks. Do you think Apple will implement in-display Face ID and camera in 2024 iPhone models? Share your expectations with us in the comments.