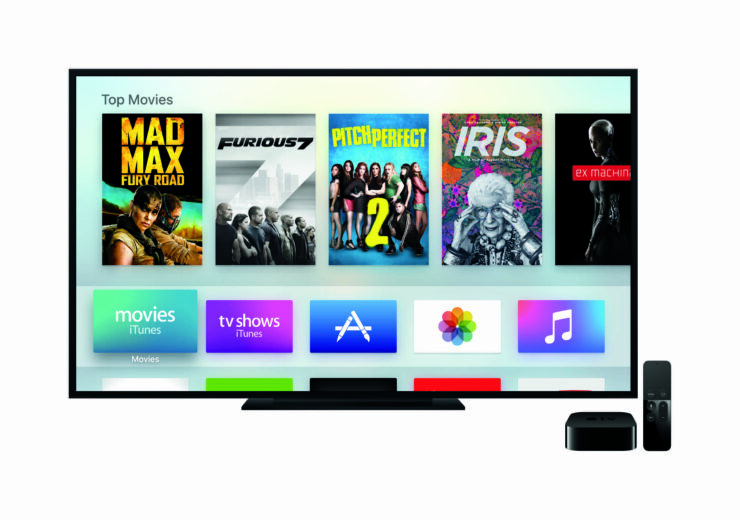 Apple is said to announce new MacBook Pro models tomorrow, which will be updated internally as well as externally. Even though the event's focus is on the hardware aspect, the company is not shy of releasing new utility software. A report from USA Today suggests that Apple will be unveiling a new Apple TV app, which will cater to the content discovery needs of users. The app is being called the 'Watch List' but could have a completely different name. The purpose of the app is to provide personalized TV shows recommendations. Let's see some more details of this upcoming app.

The app will suggest users with TV shows contextually based on their personal viewing habits and content subscription. Overall, the app will provide recommendations and discovery options for Apple TV users. This will enable users to watch TV shows based on their interests rather than searching randomly.

This is not the first time we're hearing about the app. Previously in August, we heard that Apple is prepping an Apple TV guide for streaming channels. Now, as we have mentioned before, the app will have a brain of its own, which will recommend you TV shows based on your interests. This will include the content that they are already subscribed to.

However, there could be new additions in the app as well, something which is yet not heard of. There's no doubt that Apple surprises us in its events with new additions, whether we're speaking of hardware or software. So even though we have a silhouetted glimpse of what's to come, the company could add in a bit more. 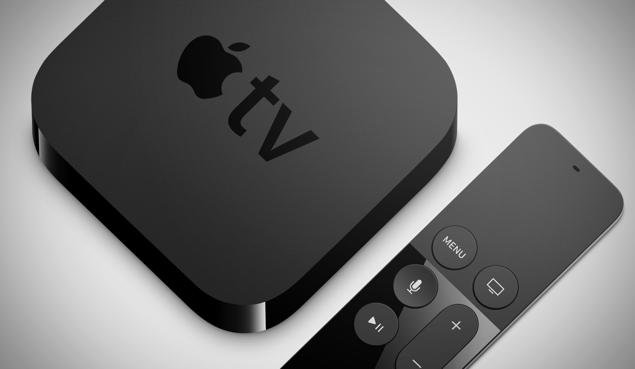 Apple's 'Hello Again' event is set to take place tomorrow, in which it will announce its MacBook Pro models. According to previous reports and rumors, the upcoming MacBook Pros could feature an OLED touch bar above the keyboard. Possibly, the addition might add features of the function row in the OLED touch bar. Moreover, as per yesterday's leaks, the MacBook Pro models are also allegedly said to ship with a built in Touch ID.

There's a lot more to expect from Apple's 'Hello Again' event. If you're excited about it, be sure to stay tuned for our extensive coverage of the event.

This is it for now, folks. What are your thoughts on the Watch List app said to arrive tomorrow? Do you think it's a much needed addition to the Apple TV guide? Share your thoughts in the comments.