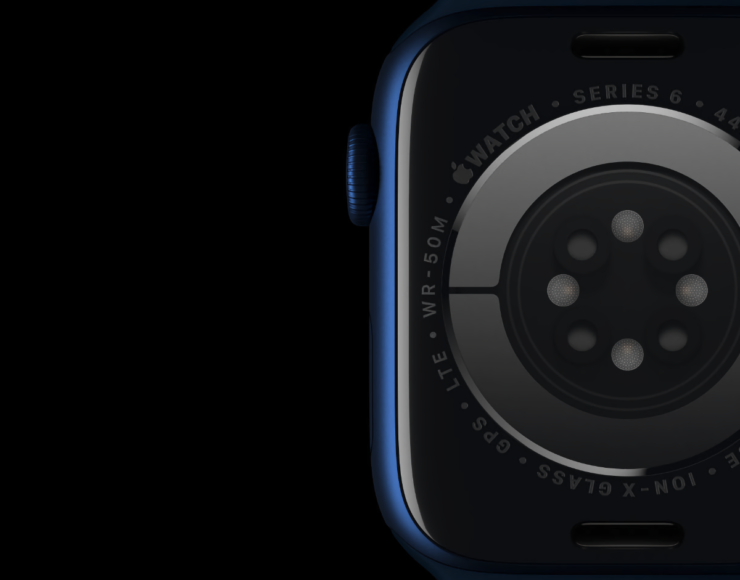 Apple has been gradually beefing up the Apple Watch with new sensors that boast enhanced health-related features. An Apple supplier Rockley Photonics has developed new sensors for smartwatches that could potentially make their way to the Apple Watch. These new digital sensors include a non-invasive blood glucose monitor, core body temperature, and more. As mentioned earlier, these sensors could come to future Apple Watch models.

Speaking of the future, Apple is working with a UK-based startup that has unveiled a range of "clinic-on-the-wrist" digital sensors for wearables. These sensors will work with the wearable to monitor blood pressure, body temperature, glucose levels, body hydration, and much more. To be more specific, the blood glucose monitor sensor is a non-invasive type. Rockley Photonics has developed an optical sensor that uses the spectrophotometer to provide analysis of the blood in real-time. 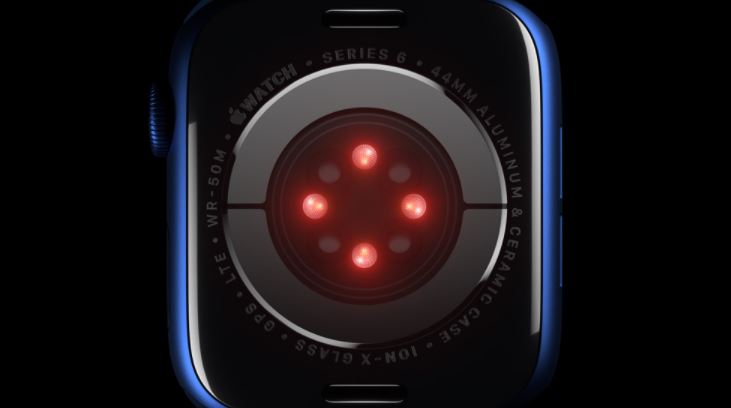 We will share more details on the story, as soon as we have further information on the subject. Share your views with us in the comments.