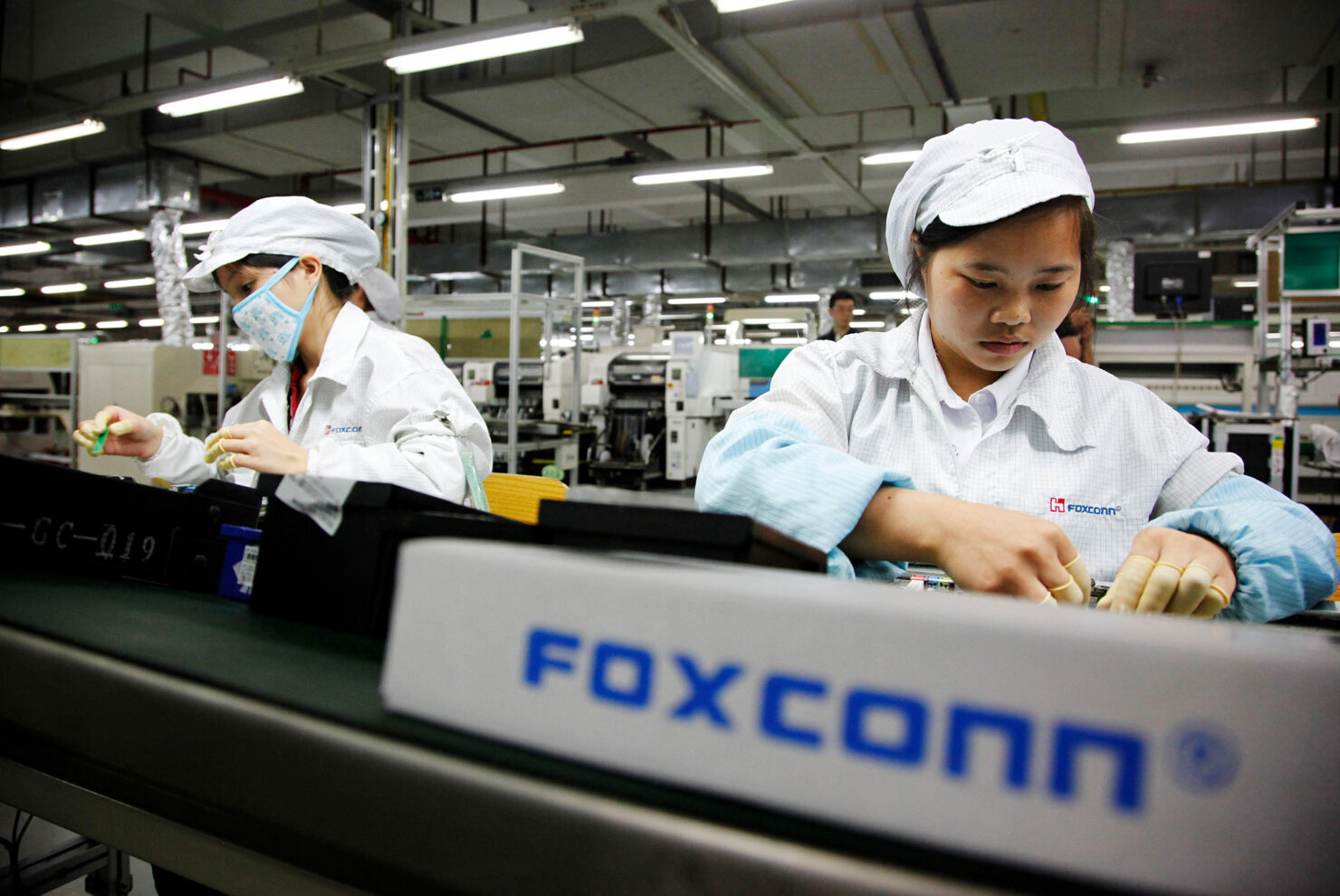 Employees work on the assembly line at Hon Hai Group's Foxconn plant in Shenzhen, Guangdong province, China, on Wednesday, May 26, 2010. Terry Gou, founder and chairman of Hon Hai Group, said nine of the 11 company workers who either committed suicide or attempted to had worked at the company less than a year, and six had been employed for less than a half-year. Photographer: Qilai Shen/Bloomberg

Cupertino tech giant Apple Inc's primary contract manufacturing partner, the Taiwanese Hon Hai   Precision Industry Co. Ltd, also known as Foxconn Technology Group, continues to expand its presence in the electric vehicle supply chain. According to a report from DigiTimes Asia, the company has acquired shares worth $25.78 million of Malaysian investment holding company Dagang NeXchange (DNeX) to expand its presence in the EV and semiconductor manufacturing spaces. The move is part of Foxconn's expansion into the "3+3" fields, which refer to technological sectors expected to grow significantly in the future owing to advances in technology and manufacturing.

The 3+3 fields refer to the electric vehicles, robotics and healthcare industries and artificial intelligence, semiconductor and communications technologies such as 5G. All these sectors are expected to grow significantly in the future as new companies sprawl across the globe, and existing ones develop new technologies. The EV sector is witnessing serious attention in the United States after the success of Palo Alto, California-based EV maker Tesla Inc, as several companies have disclosed plans and gathered funds to produce their own vehicles.

At the same time, the chipmaking sector is t the focus of attention of not only investors but also governments. An uptick in demand for consumer electronics in the wake of the ongoing pandemic has increased demands for semiconductors, the bulk of which are manufactured by one company, the Taiwan Semiconductor Manufacturing Company (TSMC) in Taiwan. The demand for chip products, especially those manufactured on older and mature processes, is also expected to grow as more EVs and Internet of Things (IoT) devices roll out in the wake of fifth-generation (5G) cellular technologies infiltrating the market.

Foxconn's investment in DNeX will help it to gain a foothold in the chip sector as well. DNeX's shareholders recently approved purchasing a 60% stake in the Malaysian chipmaking firm SilTerra. SilTerra focuses on manufacturing chips for a variety of applications such as communications, IoT and logic. 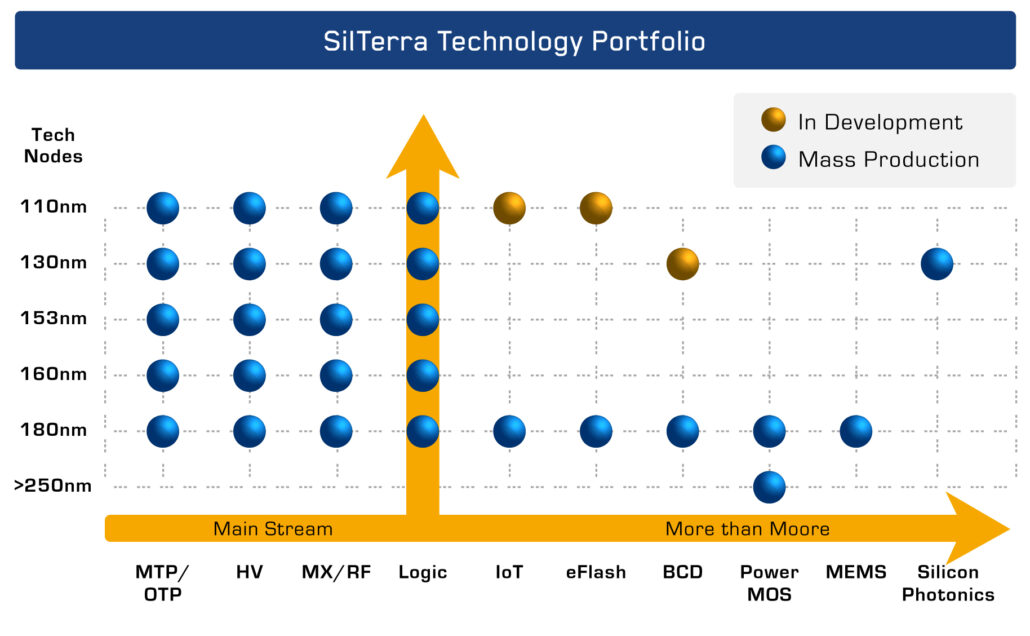 The DNeX share purchase comes after Foxconn lost a bidding war with the group to acquire SilTerra earlier this year.

DNeX is always open to any collaboration with strategic partners and investors that can bring value to the group. We welcome the entrance of the new shareholder, Foxconn.

We foresee this latest development can bring great potential to DNeX and we believe Foxconn’s entry can offer opportunities to unlock and create value across the high-technology sector value chain and beyond.

The outlook of the semiconductor sector is expected to stay bullish with increasing demand continuing up to 2024, which can lead to sustainable positive earnings for SilTerra and DNeX. This makes the acquisition of SilTerra timely and strategically compelling for DNeX. We are confident our business in the semiconductor market will grow at a strong pace,” said Syed Zainal Abidin Mohamed Tahir, the managing director of DNeX in a statement announcing the Foxconn share purchase.

The share purchase is one of several purchases that Foxconn has made recently as it looks to diversify its business to target growing technology sectors. Its partnership with Apple, one of the world's largest companies, brought Foxconn to prominence as one of the world's leading contract manufacturing.

This shift also comes as rumors of an electric vehicle, dubbed unofficially as the Apple Car, continue to persist for years. The latest whispers suggest that the Cupertino tech giant has demonstrated interest in outsourcing manufacturing as it does for the iPhone but retaining brand ownership. This has led to a breakdown of talks between Apple and Korean companies, as the latter feared that their brand reputation would be damaged if they were relegated to the status of an Apple supplier.