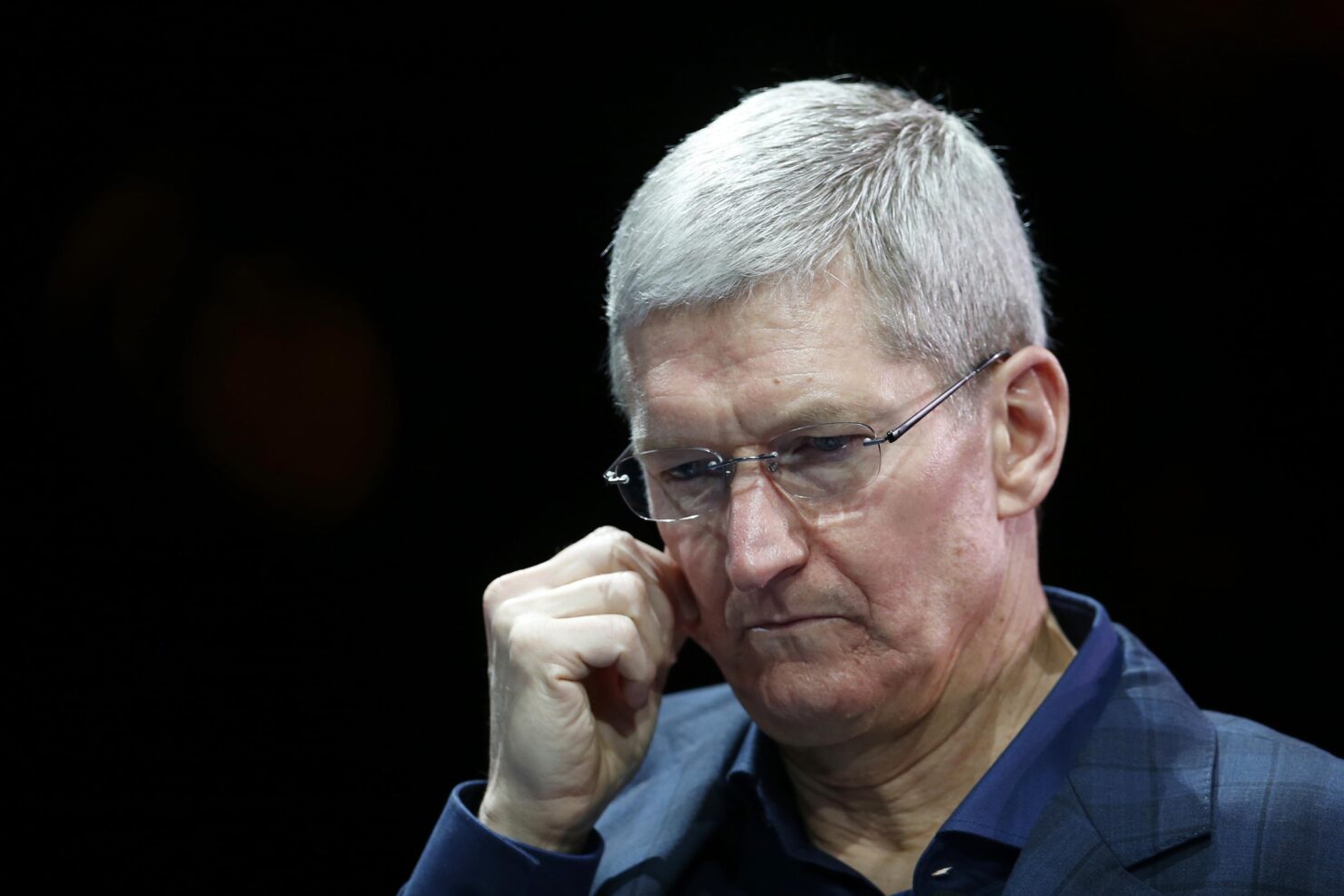 After initially reporting that the dream of making an electric vehicle is still alive at Apple, Reuters is back with more information on the entire affair today. This report claims that instead of outsourcing the production of the vehicle outside the United States, Apple is instead evaluating whether to assemble the car in its home country, with Hyundai's unease at being an assembler and not seller of the vehicle creating difficulties for the company in moving forward with the deal.

While the resurgence of rumors for 'Project Titan' has generated a lot of interest and speculation, little official details on the matter from either Apple or Hyundai are telling. The Cupertino tech giant isn't known for its propensity to comments on rumored products, so naturally, the only other source of information is Hyundai.

At this front, as Reuters notes, the South Korean automaker remained silent during its latest earnings call, even as it reported historic results. Hyundai's silence can point at an end of the discussions between the two companies for making the Apple Car, or it can simply imply that the company is unsure whether manufacturing cars for Apple, which is. one of the world's largest brands, dilutes Hyundai's own brand value.

Both outcomes are likely, with today's report providing more details for the latter. These suggest that a deal between the pair might not happen as Apple intends to (rightly?) stick with its current manufacturing and production model. This model, implemented in no small part by Apple's current chief executive officer Mr. Tim Cook, let Apple remove excess inventory, reduce costs and rely on specialized contract manufacturers for its final product assembly. 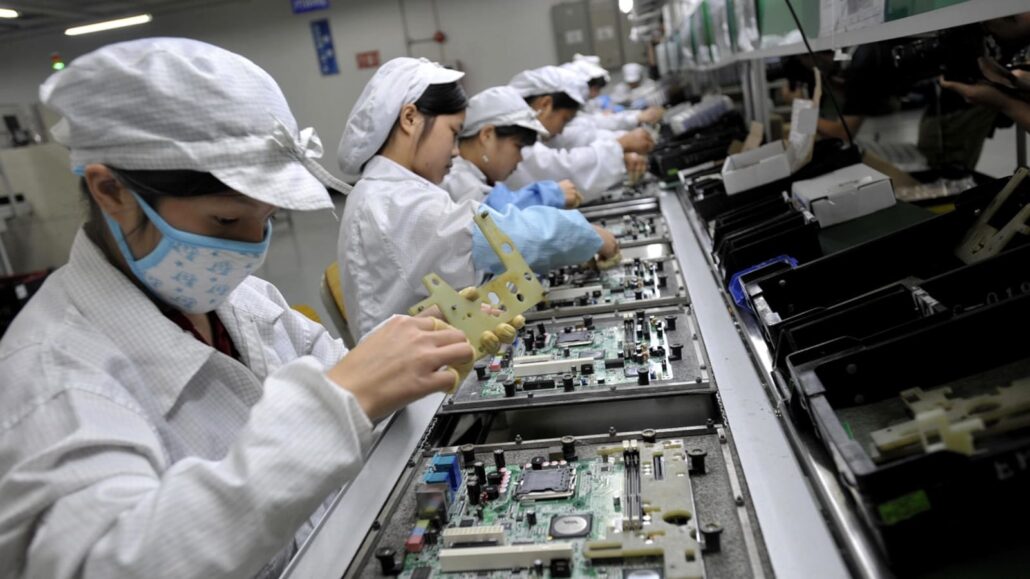 This model let Apple ship millions of smartphones all over the world once the iPhone reached its peak, and it's a model that is now creating problems for the consumer electronics firm's attempt to establish itself as an automobile company.

According to a Hyundai executive quoted by Reuters today, his company is fraught over deciding how to move forward with the deal. Apple's culture of controlling every aspect of its product is another big reason why Hyundai is unsure about moving forward, as this control will relegate the company to the status of a secondary partner – a proposition that Hyundai's management is uncomfortable with not only due to matters of pride but also due to the potential of this phenomenon damaging the company's attempt to establish its own Genesis brand as being premium and top-tier.

The Hyundai Genesis is a thireen-year-old brand and is marketed as a luxury sedan to business executives. Whether the company also plans to introduce an electric variant of the vehicle is uncertain.

To avoid these problems, Hyundai is considering bringing its subsidiary Kia Motors into the picture. This plan would involve having Kia manufacture or assemble the vehicles, with the insider suggesting the parent company has "tentatively decided" to move forward with the decision.

Electric vehicles are a growing market all over the globe as governments move towards cleaner energy sources for driving the demand of everyday life. Interest in the market has been spurred following the emergence of Tesla Inc as a major player in the market, with startups in the United States and small to medium scale enterprises in China following the company's lead to target demand for the products that are widely believed to be the future of the automotive industry.