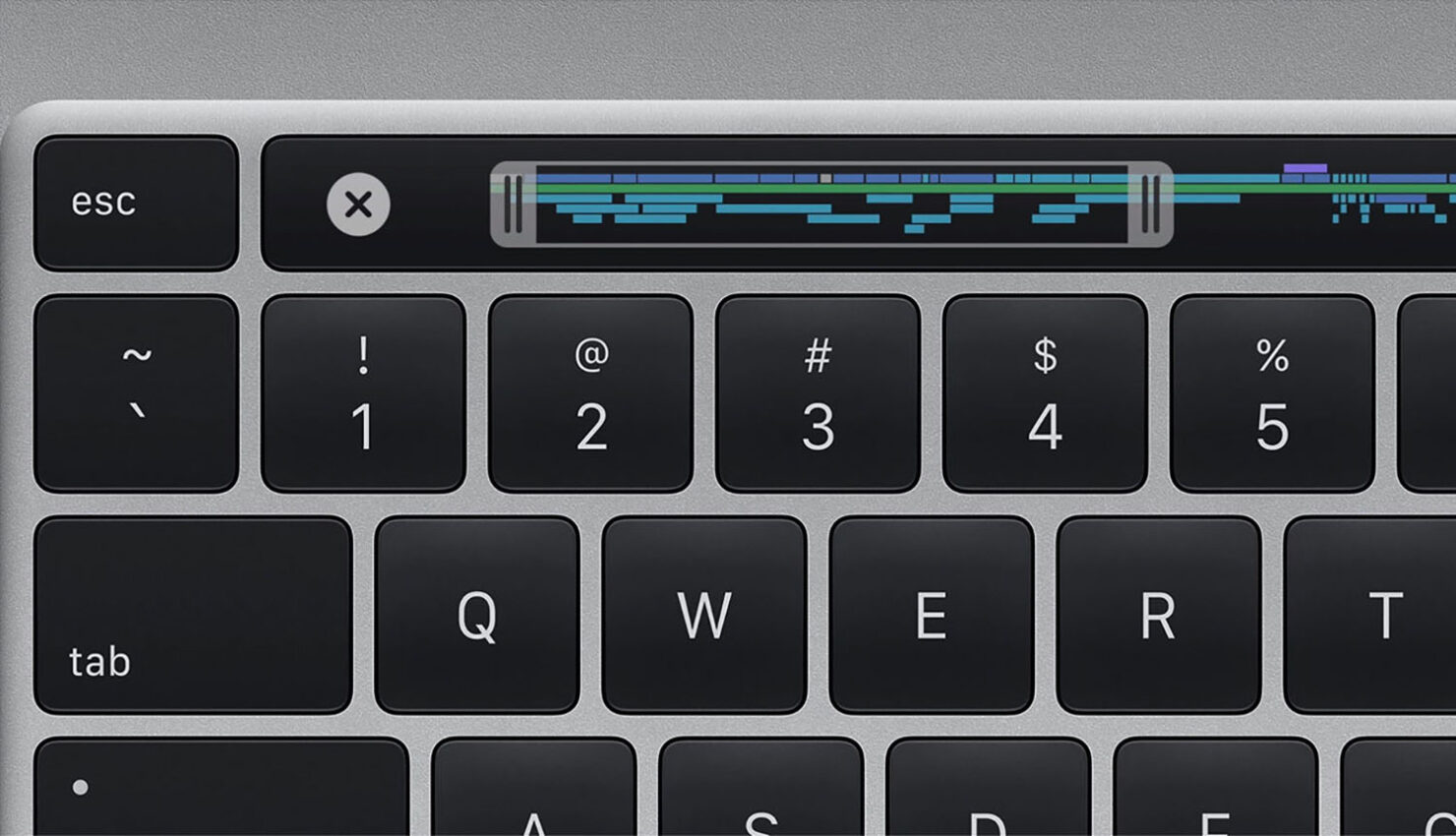 When you have a company like Apple that places an extreme level of emphasis when it comes to design into as something as small and almost negligible as the shape of the keyboard keys, then you know the lengths the company takes into building a near-perfect machine, aesthetically.

However, when a design mishap happens from the same company, then obviously there are going to be a lot of eyeballs focused on this incident. One owner of a brand new MacBook Pro has a funny and interesting story to tell so here are all the details you’ve been wanting to know.

Apart From the Double-Key Issue, There Doesn’t Seem to Be Anything out of the Ordinary From the New MacBook Pro

Don Naegele claims he bought a new MacBook Pro from an official Apple Store outlet in Arizona. While the MacBook Pro’s packaging might not have given any hints related to the design mishap, the new owner must have gotten a major surprise when he took out his shiny new MacBook Pro to power on the first time. Two Control keys are present right next to each other and right beside those keys, the Command key is present.

Looking at the rest of the keyboard, nothing seems to be out of the ordinary from the MacBook Pro. The keys appear to be evenly spaced out, sporting the same shape and from this angle, having the same depth. This comical problem from Apple isn’t common, at least to us, and Naegele can effortlessly head down to the Apple Store outlet and receive an immediate replacement. At least it’s better than having an unreliable keyboard that Apple became notorious for when its butterfly mechanism debuted in the 2015 12-inch MacBook.

Thankfully, those keys have been replaced by the scissor switch mechanism and we honestly hope Apple makes it stay that way in the near future. Have you ever had a similar experience as Naegele? What steps did you take to warrant a replacement? Tell us down in the comments.