Apple Store Goes Down Ahead of ‘Gather Round’ Event [Screenshot] 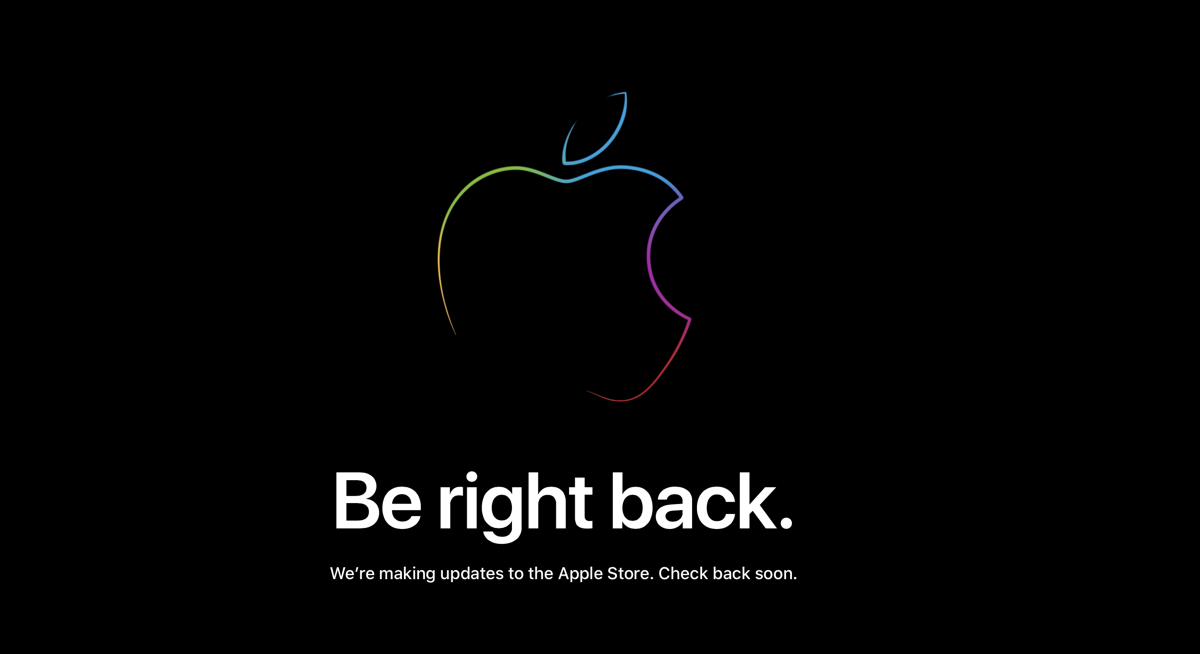 If it's an Apple event, you know it's part of the excitement when the online store goes down just hours before a product launch.

Apple's Gather Round event is all set to take place in a couple of hours and the online store is already down. Obviously, the reason for the downtime is a simple one: Apple is adding listings for its upcoming products which includes the iPhone XS, iPhone XS Max, iPhone Xr, Apple Watch Series 4, hopefully the AirPower Qi wireless charger and the wireless charging case for the AirPods which we were promised ages ago.

Apart from the above mentioned hardware, it's expected that Apple will announce official release date for its software, including iOS 12, macOS Mojave, tvOS 12 and watchOS 5. But, to take matters further, the company will most likely release the first Gold Master (GM) build of its software lineup too which will likely end up being the release candidate for end users later this month.

Also, who knows Apple might actually throw in a surprise announcement in there too, putting audiences in the edge of their seats once again. And hopefully when it does that, it won't give everyone an eyebrow-raising release time-frame alongside too.

While you are still here, you may also like to check out: