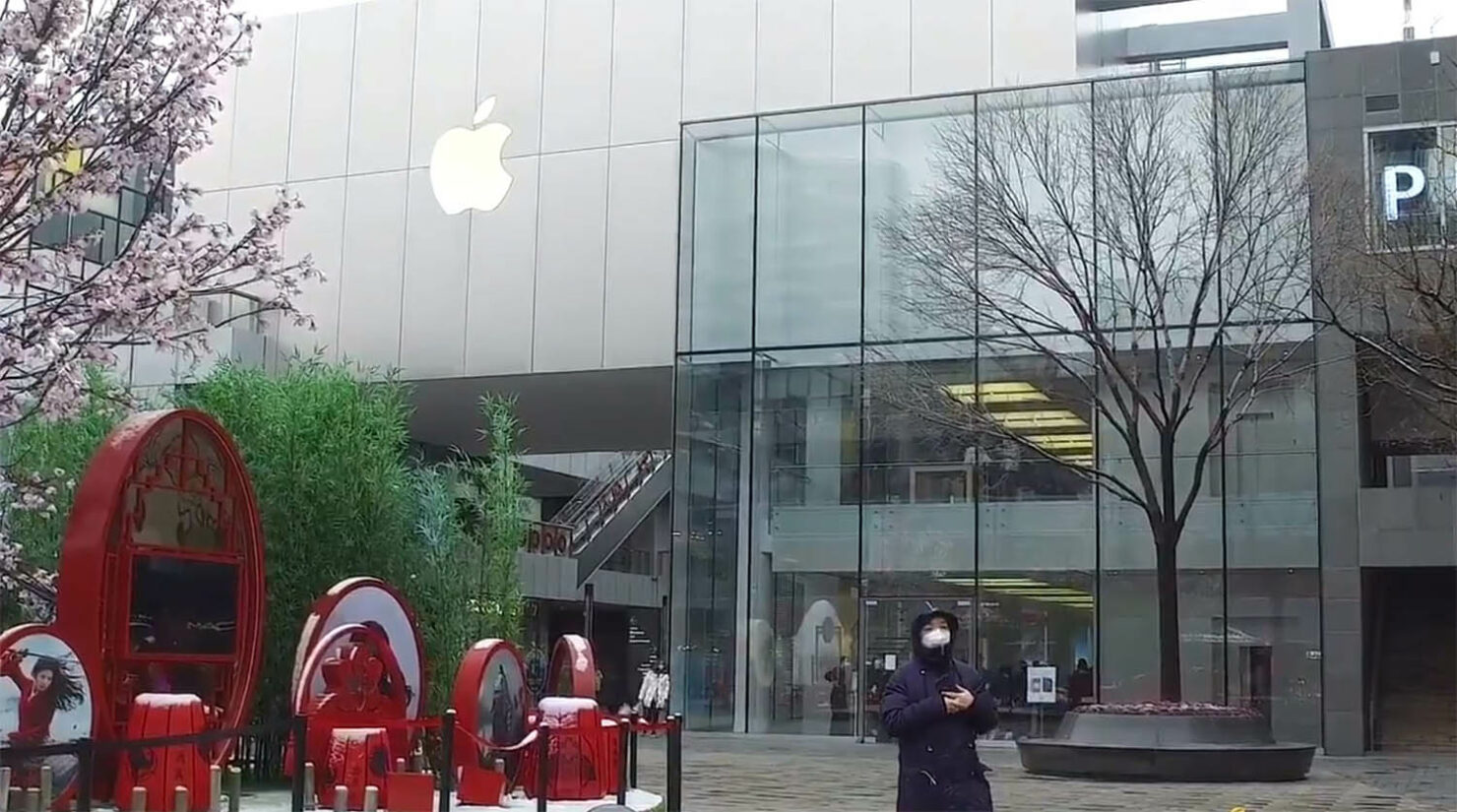 While Apple has proceeded to re-open its retail stores in Beijing, China, they aren’t going to be operating like you’d normally see them run on a regular day. Amidst the coronavirus outbreak, Apple Store employees have been instructed to carry out a meticulous screening process for any and all customers entering the retail outlet.

Limited Customers Are Allowed to Enter the Apple Store at a Time, While Work Hours Have Also Been Reduced

A total of five retail stores in the Beijing area have been opened, but there’s no update as to how many more will open as coronavirus doesn’t appear to have been containted in the Wuhan district. According to a video shared by CNBC senior correspondent Eunice Yoon below, Apple employees can be spotted checking body temperatures of customers as they enter the store.

According to Yoon, Apple Store employees are limiting the number of customers allowed in a single outlet, which is why there are smaller crowds than what’s normally seen at these locations. It’s for the best that limited customers enter these retail outlets until Apple is confident that the coronavirus itself or the outbreak has been contained or at the very least, there’s an antidote made to counter its effects.

Business attempts to normalize in #China despite #coronavirus. @Apple reopens its 5 Beijing stores today. Limited hours (11a-6p v. usual 10a-10p). One entrance only with temperature checks. $AAPL restricts # customers in stores. Busy but not thecrowds would see on #ValentinesDay. pic.twitter.com/FoKUrKKkc9

Apple has also limited the timings of its retail stores in Beijing and they are operating from 11 a.m. to 6 p.m. All the other Apple stores in China will remain closed until the company issues a statement that the situation has improved across the region. There are a total of 40 Apple Stores in China, and with only five of them opened, it might have a setback when it comes to the company’s sales.

Fortunately, Apple also has an online presence but due to the coronavirus outbreak, it has resulted in extended shipping estimates for some products, meaning the technology giant’s overall revenue could be affected this quarter. According to MacRumors, a detailed cleaning guide states that Apple’s retail stores, authorized service providers, and carrier partners that demo Apple products need to be cleaned twice per day.

Employees are also required to wash their hands daily as part of the guideline.