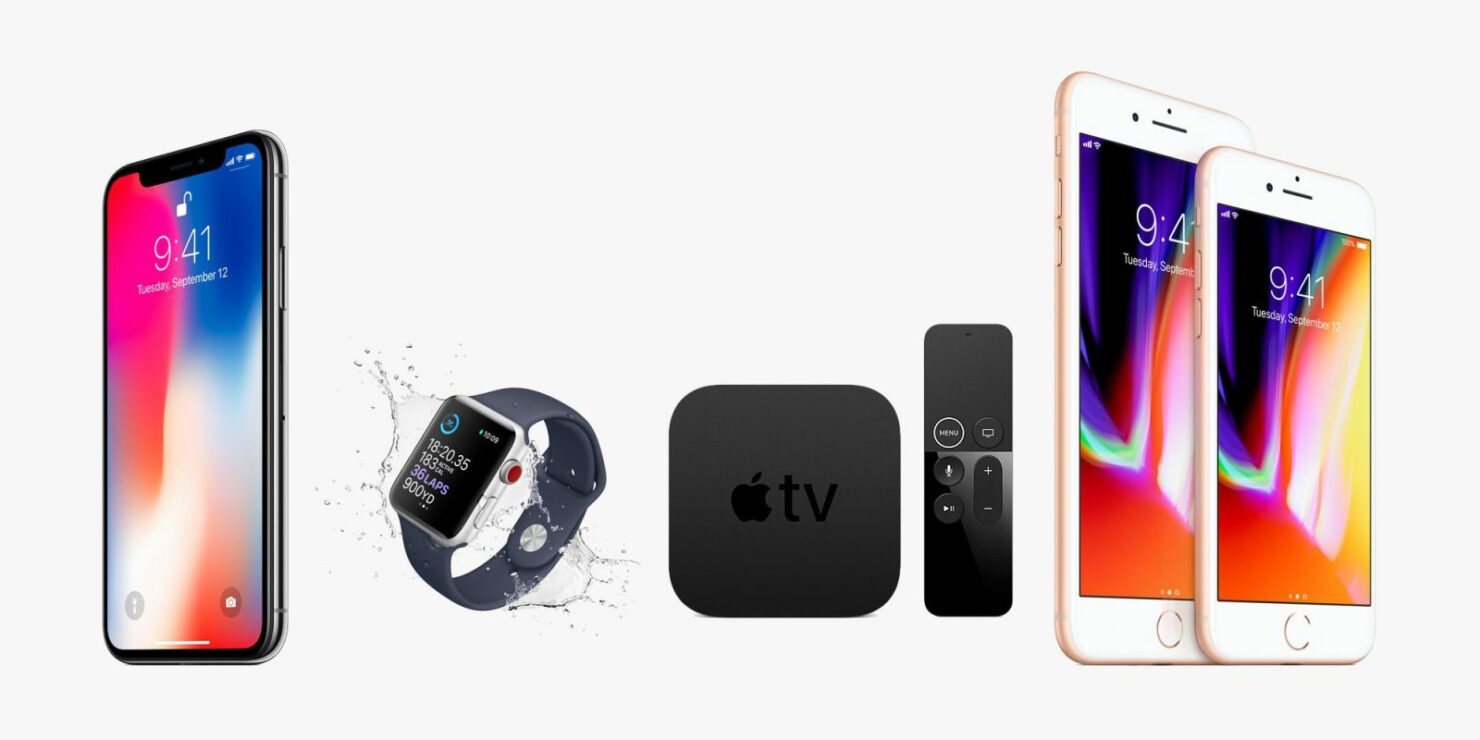 Apple's online store is down again this week just before some of its newly unveiled products go live for preorders. Fans will be able to preorder iPhone 8, iPhone 8 Plus, Apple Watch Series 3, and the Apple TV 4K once the store is back up.

"We are busy updating the Apple Store for you," the site says in several languages. "Please check back soon."

The preorders are expected to go live in just a few hours, at 12:01 am Pacific Time and 3:01 am Eastern Time in the United States. The preorder time varies across the globe. iPhone 8 preorders will begin at 3:01 pm in China, 5:01 pm in Sydney, and 8:01 am in the UK. Following tonight's preorders, the products will be available in Apple retail stores starting September 22. 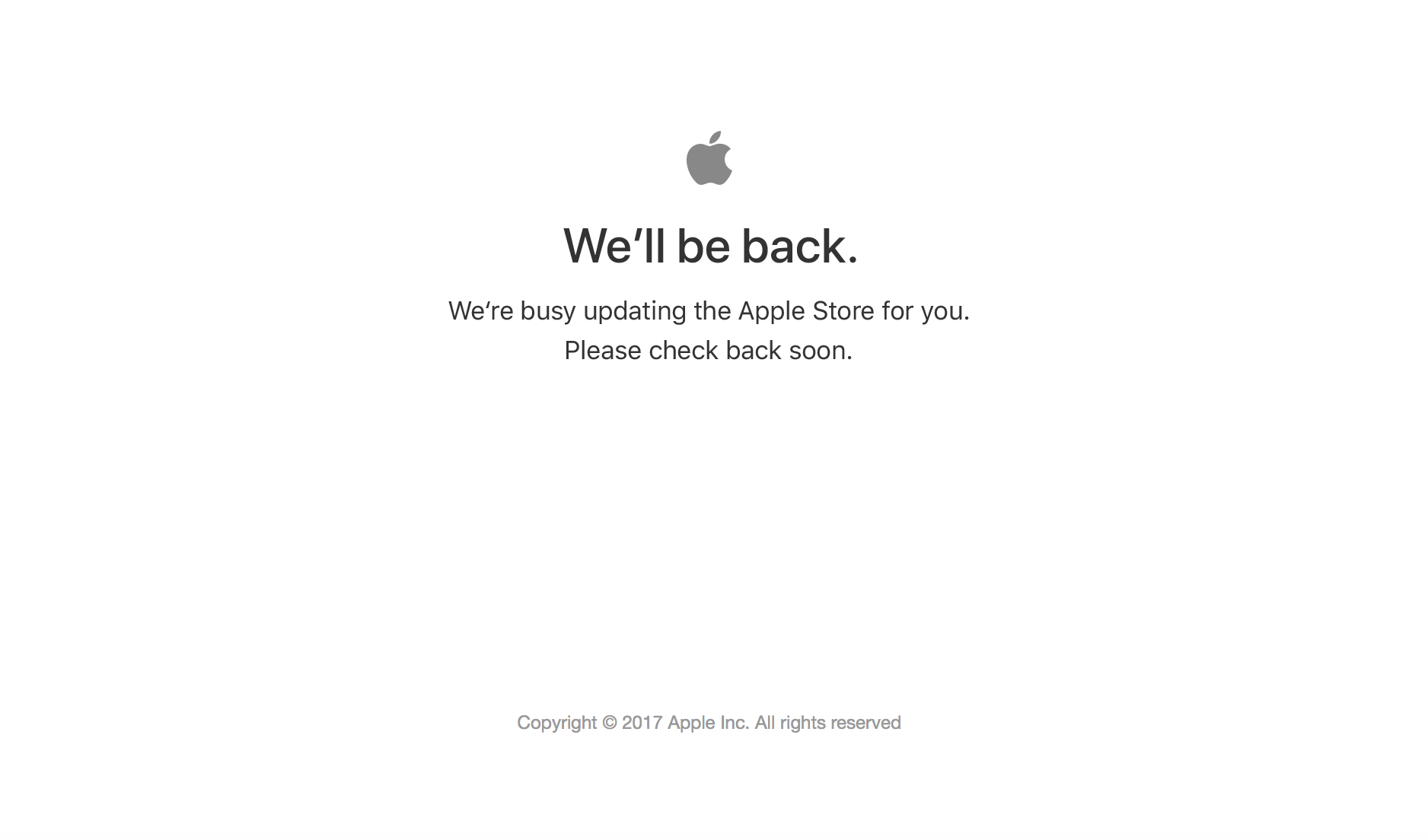 As reported previously, Apple's much hyped iPhone X doesn't go on preorders or sales this month. iPhone X preorders will start in late October, with shipping starting on November 4. Until then, the Cupertino tech giant is hoping that users will be opting to purchase iPhone 8 and iPhone 8 Plus that bring back the Touch ID but lack the better screen of iPhone X. Apple's redesigned iPhone X won't be bringing user-favorite Touch ID, removing it in favor for its Face ID facial authentication system.

If you are planning to preorder today, here are the starting prices (don't forget to check AppleCare and repair costs):

Are you an early adopter? Don't forget to share which product you will be ordering tonight.