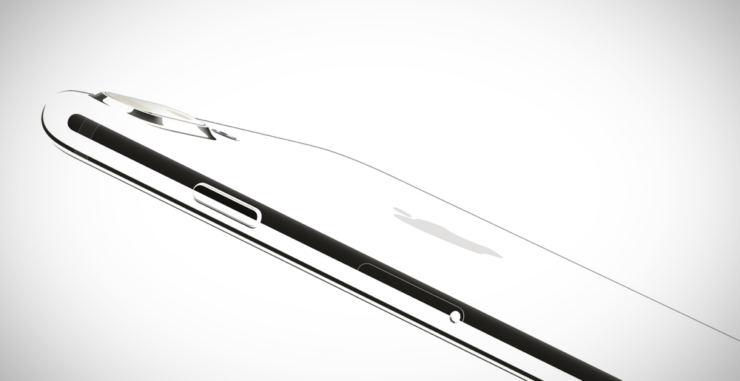 It's no surprise that Apple's going through a tough time at the moment. iPhone sales aren't what they used to be and the recently launched MacBook Pro ran into a lot of battery problems. To make matters even worse, not only did the iPhone 6 start to develop battery life issues, but iOS 10.2 resulted in even older variants of the device exhibit similar problems. Now, the company is looking to cut down iPhone 7 production next year as well. Why? Take a look below to find out more.

The iPhone 7 and iPhone 7 Plus were exactly what the rumor mill had predicted. There was no change in design from Apple, with the company choosing to launch new color options on the pair instead. Other upgrades included a capacitive home button, a dual camera for the larger phone and an upgraded build. Therefore, as expected, sales didn't improve at the rate many would have liked.

Now, we're starting to hear that Apple is looking to cut down iPhone 7 production for the year 2017. Since it faced similar problems with the iPhone 6s, Apple started out with lower production quantities on the iPhone 7 by 20%. Even these seem to have overestimated demand, as the latest information from Nikkei suggests. The calculations are based on data from the company's suppliers. 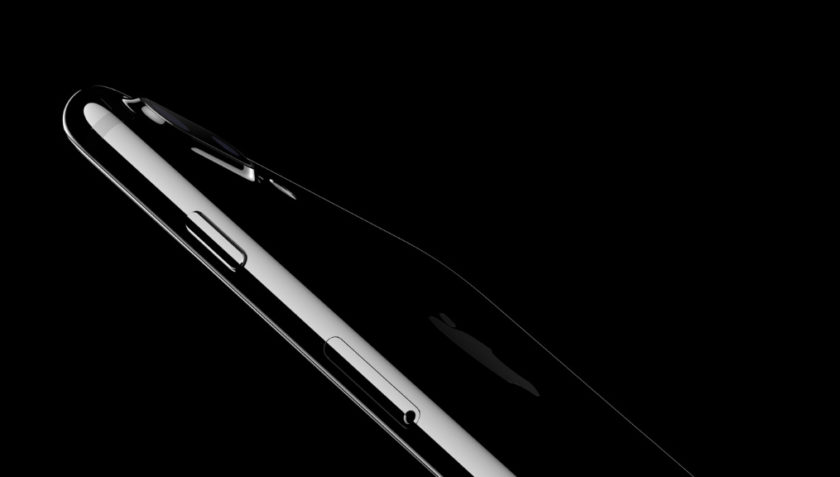 "Apple will trim production of its iPhone family around 10% on the year in the first quarter of 2017, according to calculations by The Nikkei based on data from suppliers. . . . . .The larger iPhone 7 Plus, which features two cameras on its back face, remains popular. But a shortage of camera sensors has curbed Apple's ability to meet demand for the phones." Cupertino's woes on the iPhone lineup are far from over, even if it did remove the earphone jack on the lineup's latest iteration.

The big question now is, will the iPhone 8 finally reverse the company's fortunes? Its consistent appearances on the rumor mill certainly seem to suggest so. But, even if it is successful, the fact still remains: How long will Apple continue to let itself be defined by the iPhone? The smartphone accounts for more than 50% of revenues and Apple's become a smartphone manufacturer; a vision that's drastically different from what its founders would have hoped. The tech world's hoping for some change from its strongest proponent. Will it deliver? Only time can tell. Till then, stay tuned and let us know what you think in the comments section below. We'll keep you updated on the latest.