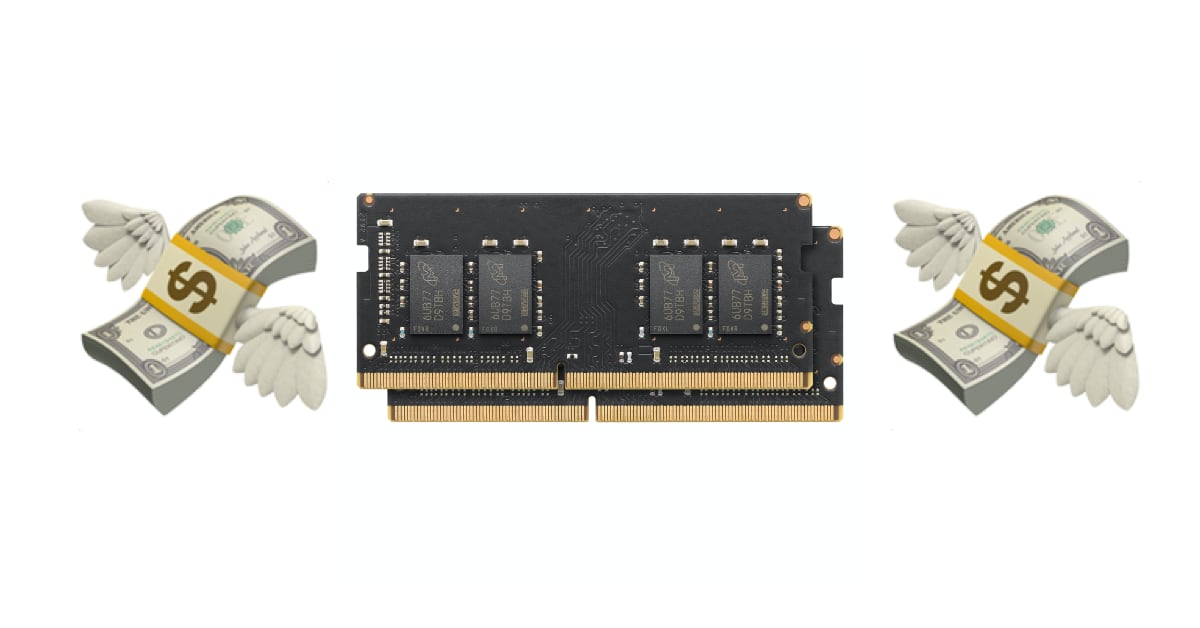 It is 2019 and Apple still sells 16GB RAM for a premium price of $400. These memory modules in question are available for iMac and Mac Mini, but not for MacBooks, as they ship with soldered RAM. Compared to industry average prices, Apple's memory prices are at least 4-times higher than competitors, and even 8-time higher in some cases.

Here is the current price comparison between Apple's memory modules, and memory modules offered by other manufacturers on Amazon:

These memory modules are compatible with the 27-inch 5K Retina iMac, 2017 model:

As you can tell, the higher you go, the more Apple's price exponentially increases for memory modules. For $1200, you can buy another iMac or Mac mini.

Apple applies the same type of pricing for portable MacBooks. Upgrading from 16GB to 32GB RAM on a 16-inch MacBook Pro also costs $400. It is soldered so you cannot even purchase memory modules from another manufacturer and replace them yourself.

Memory modules are not the only customizable add-ons that Apple charges high prices for. The company is known for charging a premium for storage. While one can agree that Apple's SSD storage often has top of the line performance, which could somewhat explain the high costs, there is no justification for the company charging these prices for RAM upgrades. There are no performance or reliability benefits from using Apple's own memory modules.

Memory prices had exploded back in 2018, due to cryptocurrency mining. At their peak, 16GB DDR4 memory modules cost an average of $200. To put things into perspective, even those high prices are half of what Apple charges in 2019, despite RAM prices being the lowest they have ever been. Apple continues charging so much money just because they can, not because they should.

To conclude, if you have an iMac or Mac Mini and are looking to upgrade memory, try avoiding Apple's expensive memory modules and go for another OEM. You will end up saving a lot of money by avoiding the Apple Tax.